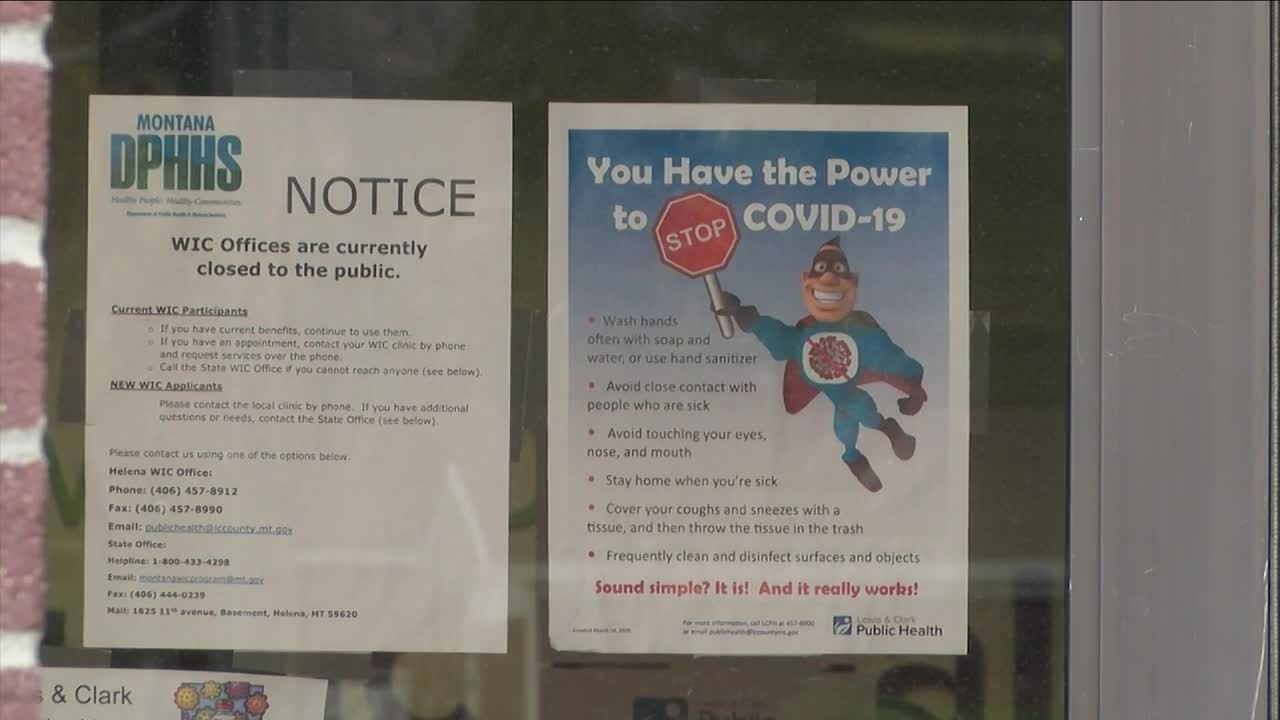 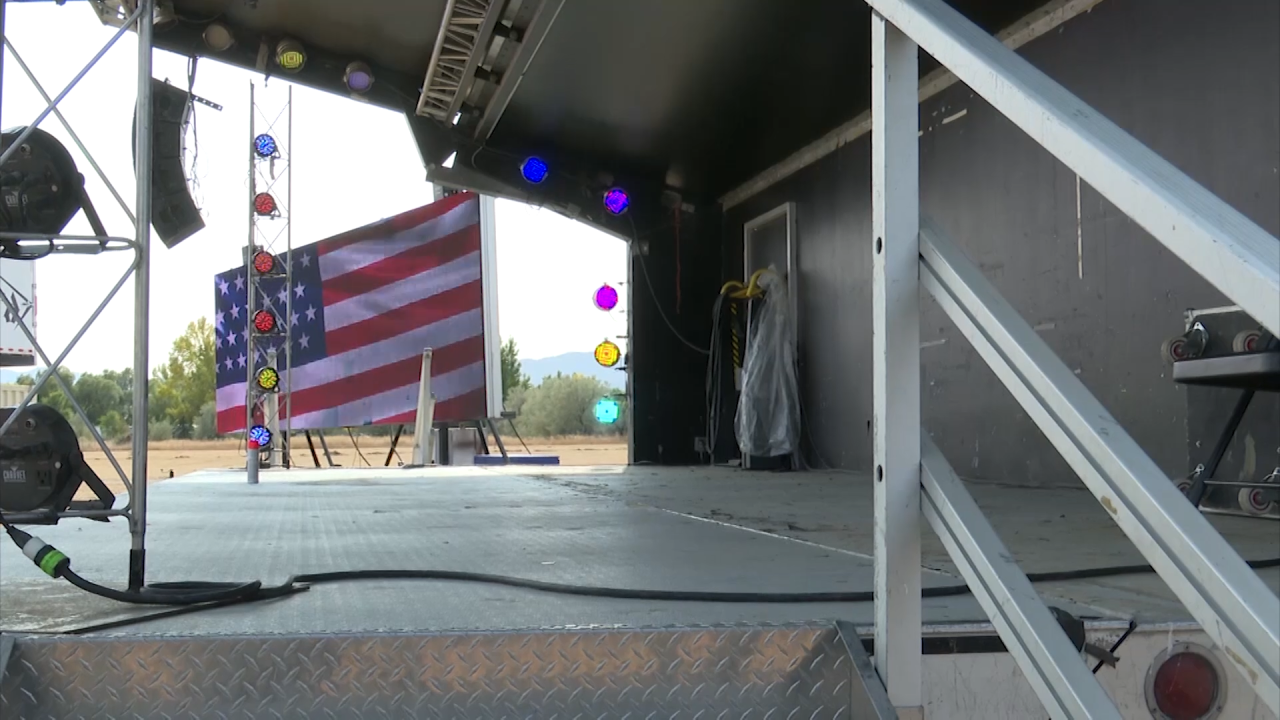 Lewis & Clark Public Health (LCPH) is warning people who attended the "Let Freedom Ring" concert in the Helena Valley on Oct. 3, to closely monitor themselves for symptoms of COVID-19.

LCPH officials say numerous people that have tested positive for COVID-19 in recent weeks have self-reported attending the concert.

Health Officer Drenda Niemann is concerned given that those individuals that tested positive could have been contagious at the event.

“It’s really hard for Public Health to do contact tracing in a situation like that where we don’t know who was there or who was necessarily close to who,” Niemann said. “Please watch for symptoms. Please be aware that you may have been exposed. Keep an eye and monitor symptoms and stay home if you have any symptoms. Get tested and certainly work with LCPH on isolation and quarantine if it comes to that.”

Niemann says right now it’s not about the debate of whether the concert should have been held, but rather letting people know about potential exposure and quickly identify any additional cases.

“Our goal is to limit the impact on people in our county. Our goal is to prevent people from getting sick and dying,” said Niemann. “The virus is serious, and people are getting severely ill and dying from. Public Health’s obligation and responsibility is keeping everyone healthy.”

Although there have been no official numbers, social media pictures that those in attendance have shared indicated it was a sizable crowd that attended the Let Freedom Ring Concert.

Organizers of the free concert say it was held to celebrate freedom and unity, and to help with the general mental health of the community. The event included three bands, vendors, fireworks and an appearance by Congressman and gubernatorial candidate Greg Gianforte.

LCPH has received reports from the event that show a large portion of those in attendance did not wear a mask or socially distance more than six feet during the concert.

Organizer Jerry Steed says they followed Lewis and Clark County COVID guidelines when setting up the event. Precautions included spacing out hay bales, posting signs about wearing a mask and encouraging people not to come if they were sick.

Steed says it was not his place to remove people that weren’t wearing a mask of distancing.

“The event was about freedom and I’m not going to limit anyone’s freedom,” said Steed. “We were very proactive in reiterating all the [COVID risks] that people already know.”

Steed added there’s no way to directly say those individuals that tested positive didn’t contract the virus elsewhere in the community, and believes public health is trying to blame cases on the concert.

“We want people to be safe of course, we owe it to all of us,” said Steed. “But for the health department to act like everyone is too stupid to look out for their own self wellness is ridiculous.”

Lewis & Clark County has seen a rise in COVID cases in recent weeks, as has the state of Montana.

There were 301 active COVID-19 cases in the county as of October 16. Seventy cases have been attributed to an outbreak at Carroll College, leaving 231 confirmed positive cases elsewhere in the county.

“It’s definitely an outbreak we’re concerned about and working with Carrol on, but it is just a fraction of our cases. We have widespread community transmission happening right now,” said Niemann.

Last week LCPH requested the involvement of the County Attorney's Office regarding COIVD-19 guidelines not being followed at the Let Freedom Ring concert. The county has yet to make a final decision about what or if any action will be taken, and are awaiting additional reports from the Lewis and Clark County Sheriff’s Office.