One man killed after crashing into logging truck in Flathead County 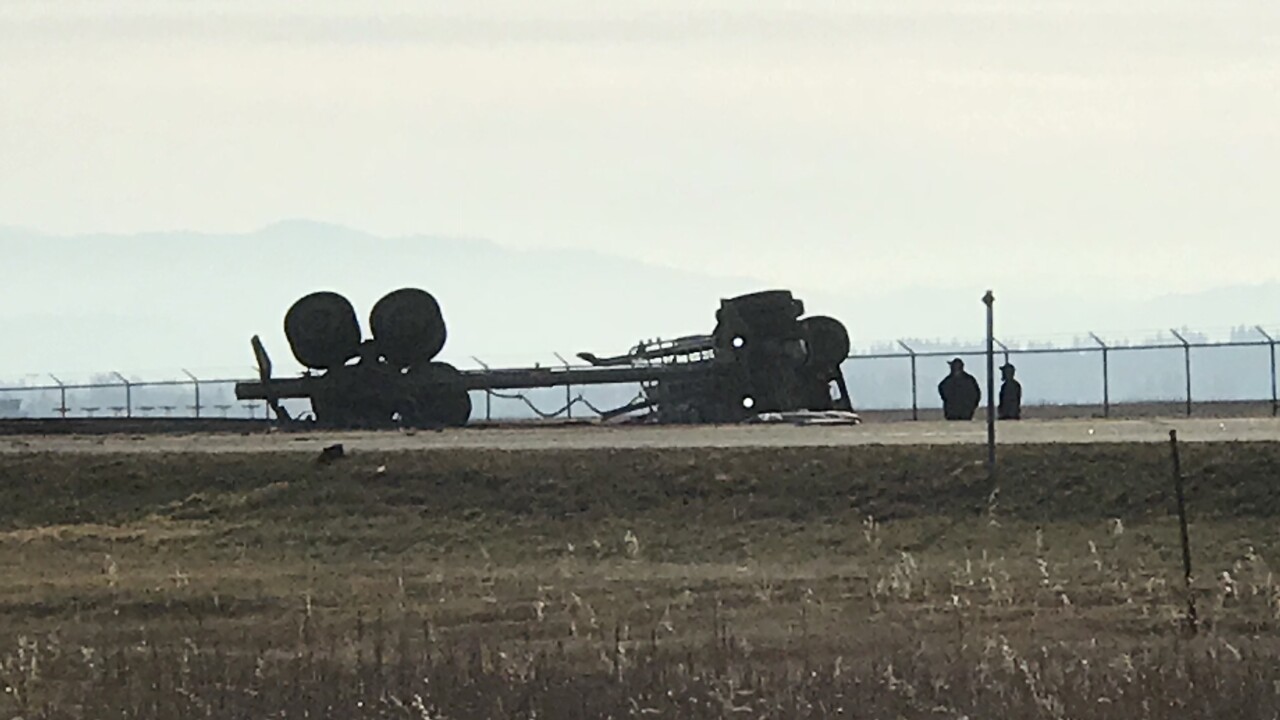 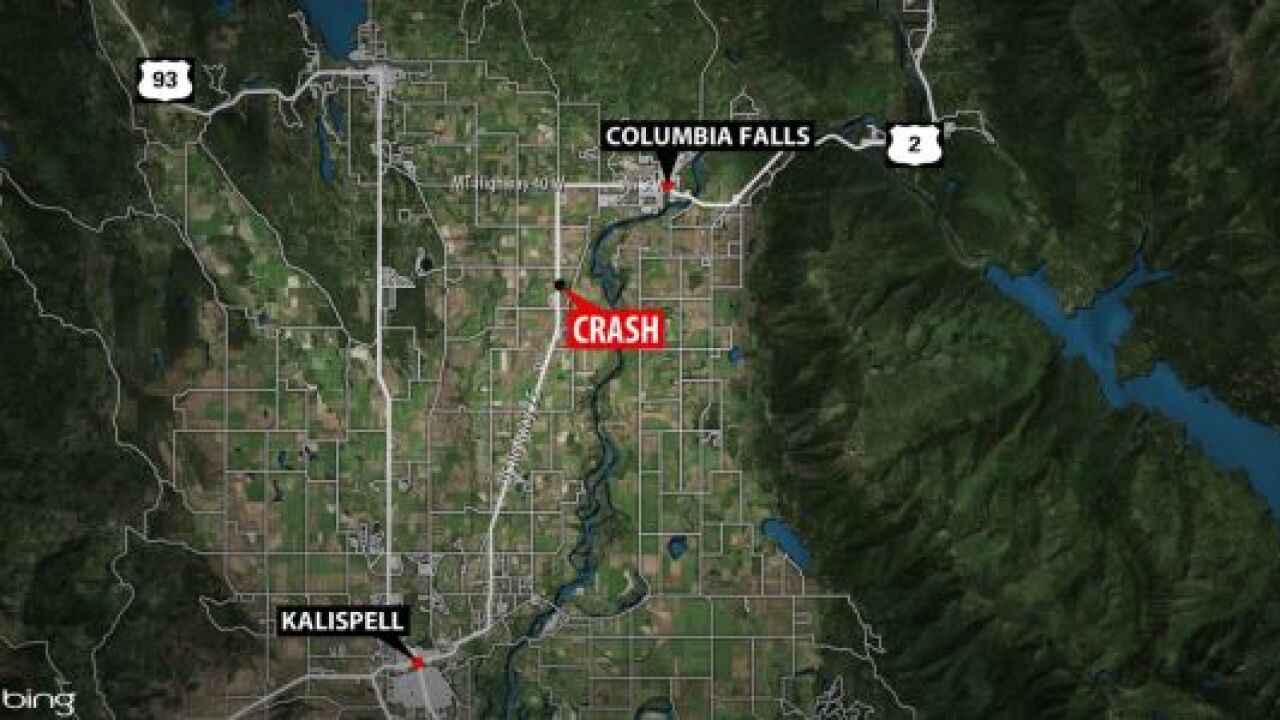 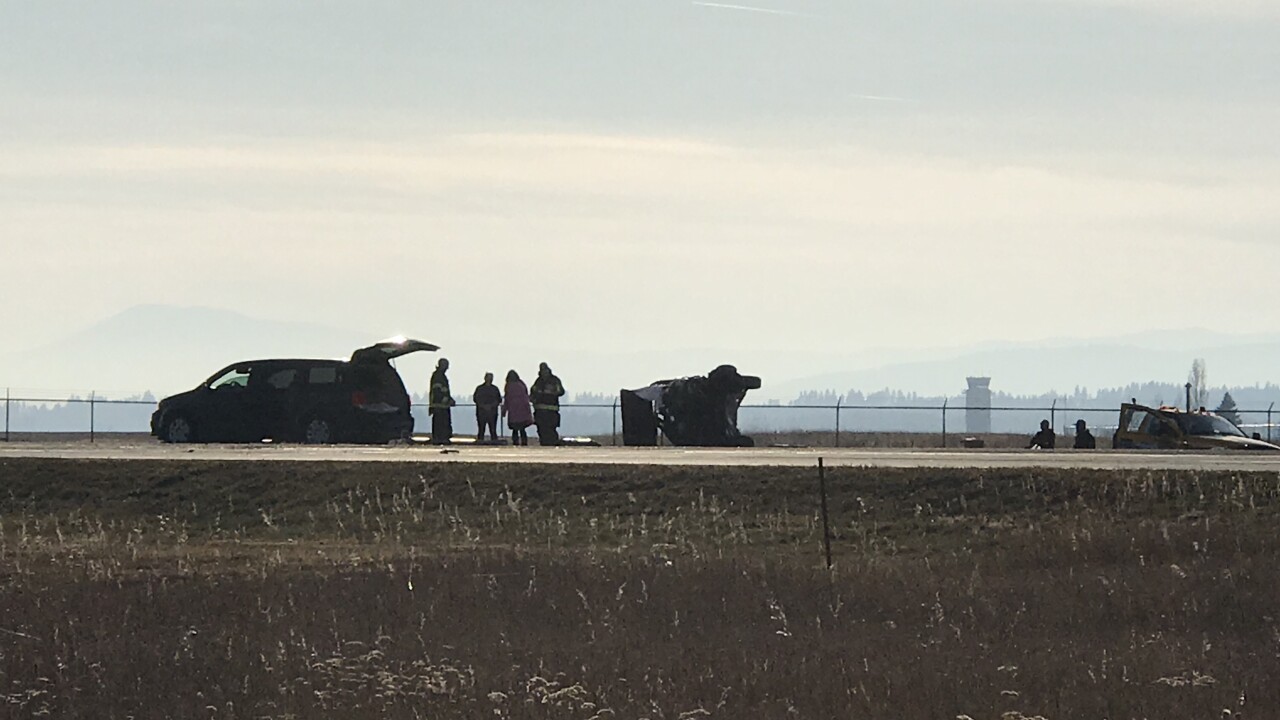 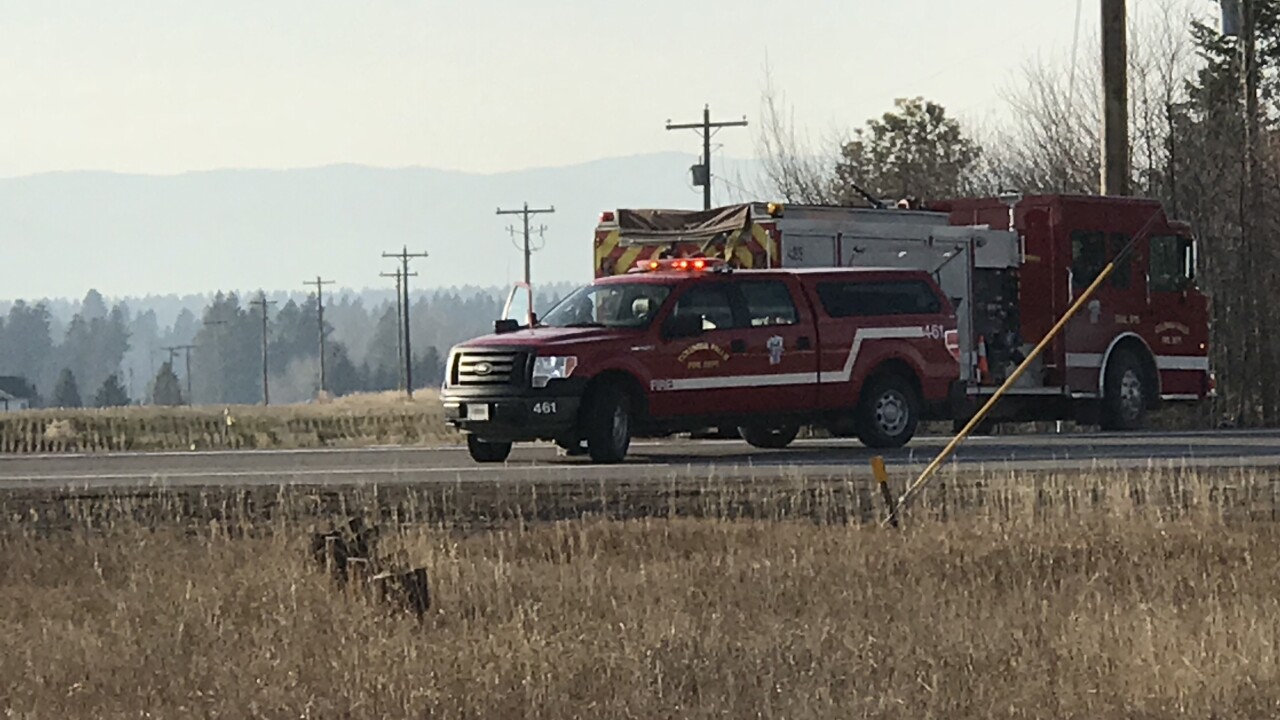 COLUMBIA FALLS — One person died and another person was taken to the hospital following a crash in Flathead County.

U.S. Highway 2 is currently shut down in the area and detours have been set up. Drivers should expect delays of 15 to 20 minutes in the area.

Authorities say that there was an ATV on the shoulder of the road and for unknown reasons, the driver did a U-turn in front of the logging truck.

Drugs or alcohol are not suspected at this time. The MHP is continuing to investigate the accident.