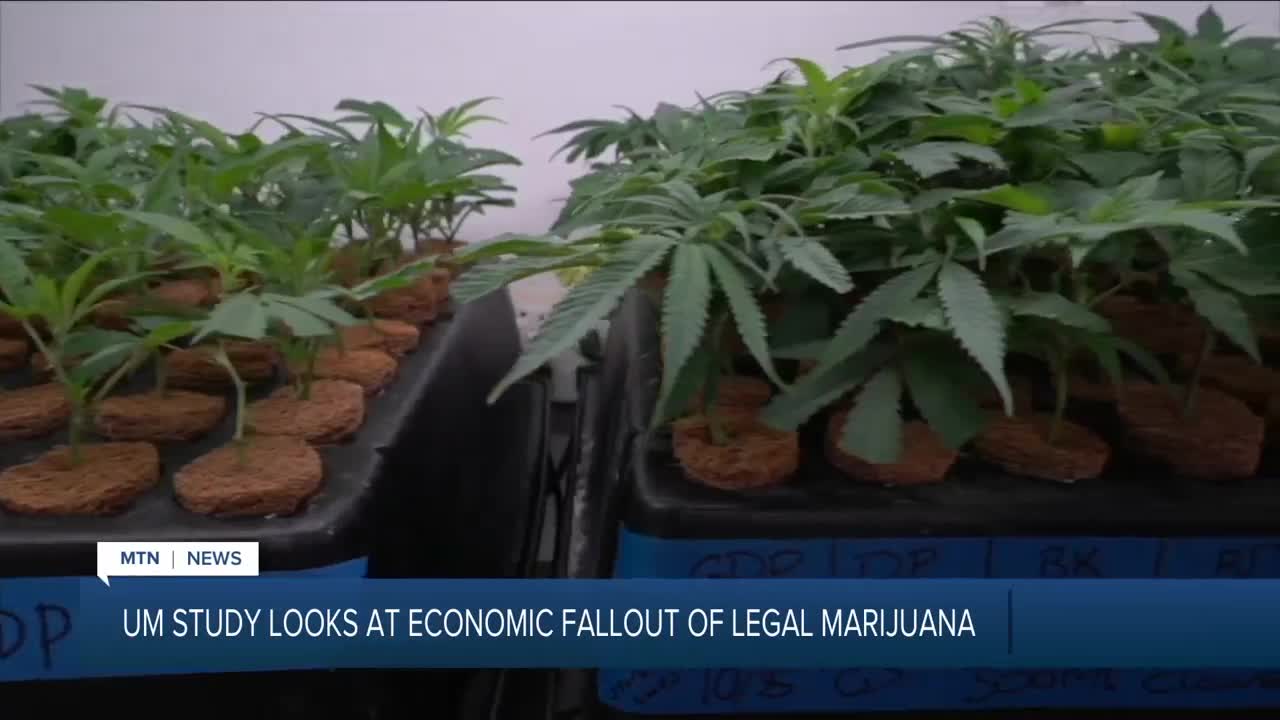 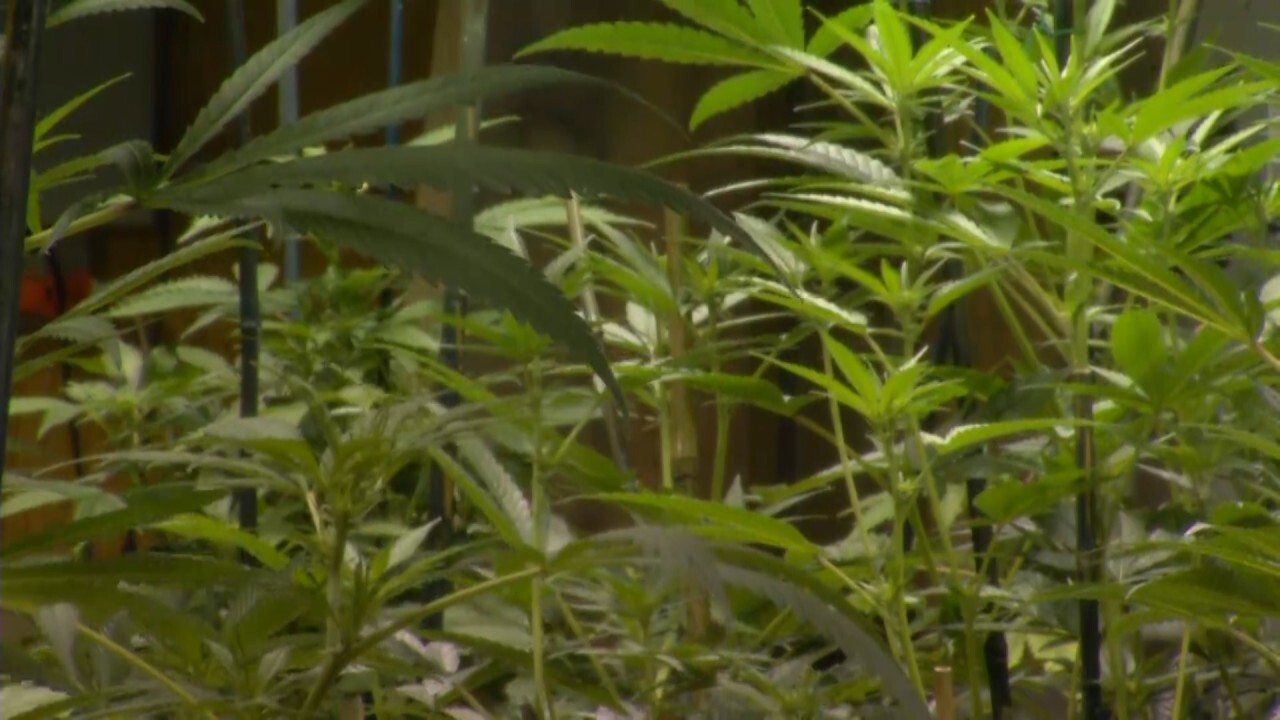 If Montana voters approve recreational marijuana use it could bring a whole new version of "Rocky Mountain High" - not just for the experience, but for the tax revenues generated by residents and tourists alike.

The Bureau of Business & Economic Research at the University of Montana was asked to look into the potential tax income from legal recreational cannabis by New Approach Montana, which is sponsoring the two initiatives in November. And the report shows a "significant boost in revenue," generating $43 to $52 million per year at a 20 percent tax rate.

“We're not totally surprised when you get into this just a little bit. You realize that Montana is a state with a higher fraction of adults who say they use cannabis than other states. And that's not unusual for the Mountain West," said Director of UM Bureau of Bussiness and Economic Research Patrick Barkey.

What does jump out in the report is the reference to tourism as a source of that tax revenue. Barkey said it boils down to the simple behavior of people shopping as they travel.

The report finds visitor sales, starting at just under $6 million, could climb to nearly $17 million in 5 years. And like Washington and Colorado, that could be concentrated around usual tourist destinations like ski resorts.

“It's hard to know exactly how those things are going to take off in a different state like Montana," Barkey said. "But I think if you were to look at states that we could compare ourselves to Washington and Colorado are not perfect but they're close. They're mountain communities. They have a lot of the same attractions and demographics are not all that different. They are more urbanized certainly. But there's some things we can learn from them, and that's the kinds of things we tried to put in our report.”

BBER said there are lot of variables, from how legal pot would be regulated, to how robust the selling infrastructure would be, plus new forms of consumption, such as cannabis edibles.

The bureau's report didn't look at the "social costs" of legal pot, nor did the agency endorse the initiatives.