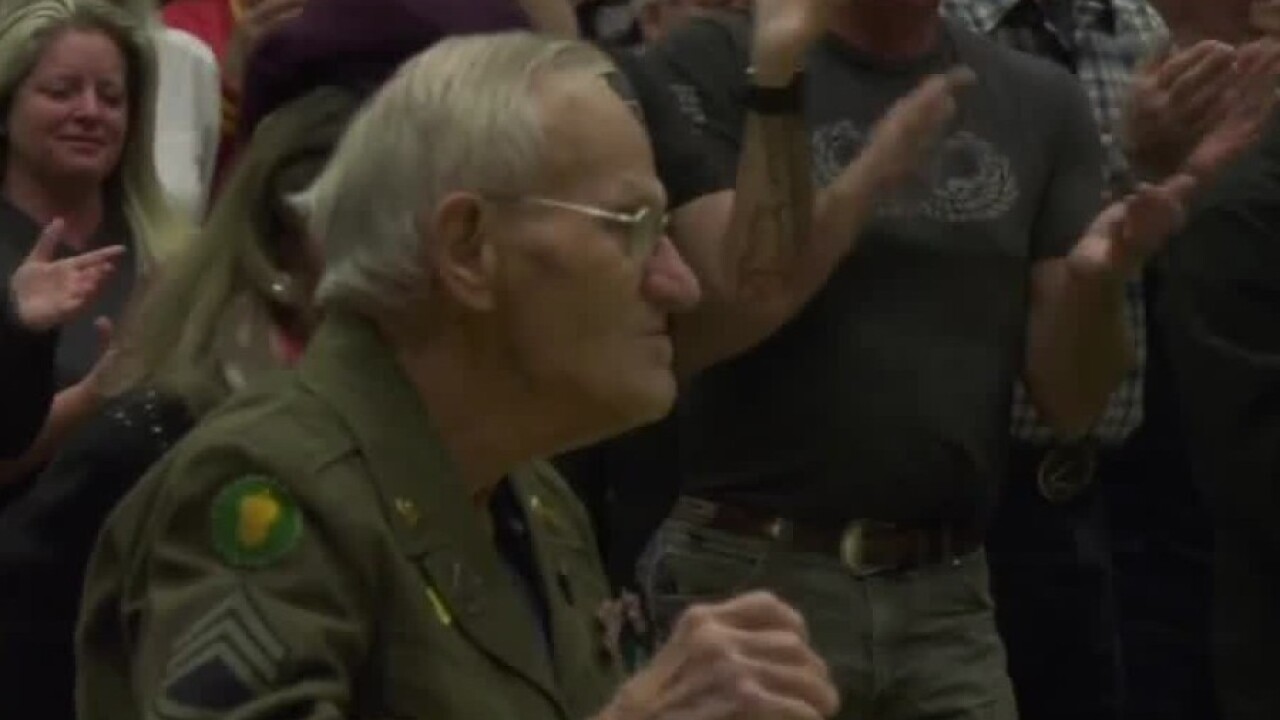 Hoffman was in Europe during the war and was at the Battle of the Bulge. He was a Belgrade High School graduate.

Hoffman was described as very easy to talk to, a quiet and humble man with a heritage from Switzerland.