Montana woman credits dog with saving her from house fire

Several agencies responded to the blaze on Hidden Valley Road
Posted: 7:43 AM, Aug 19, 2019
By: Kent Luetzen and Jill Valley 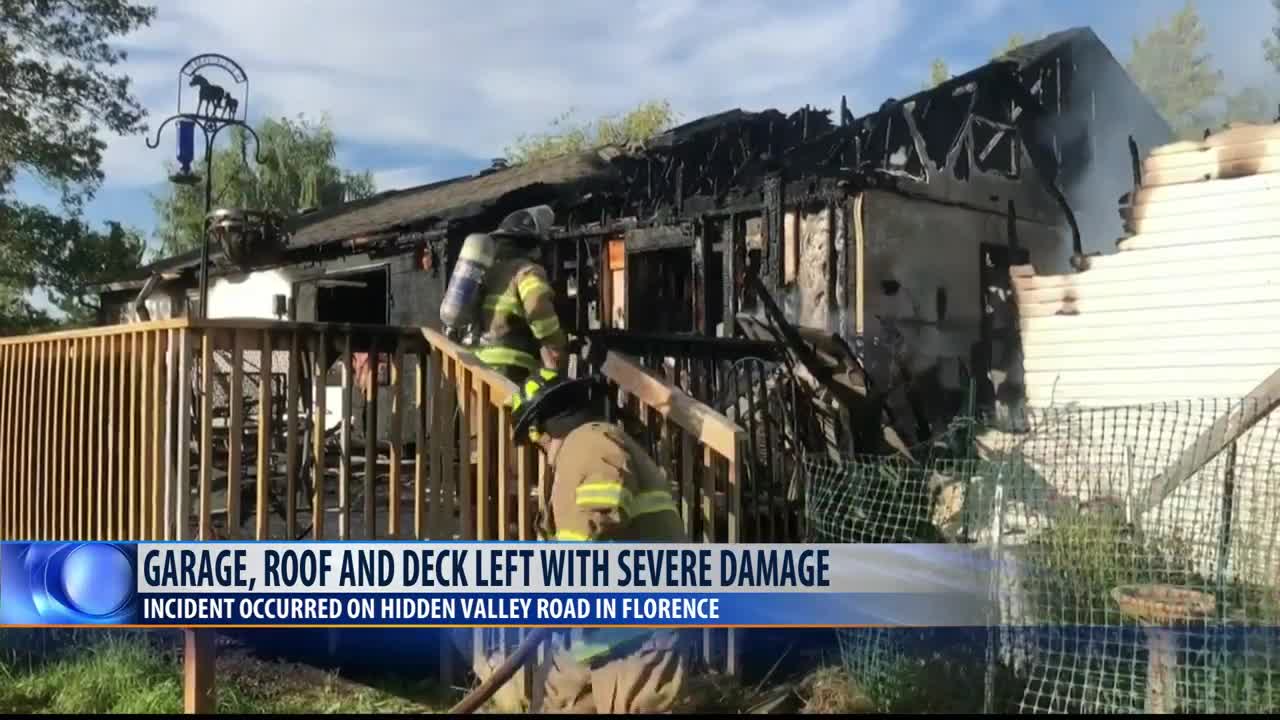 A Florence woman is crediting her dog for saving her life after a fire broke out inside her home on Sunday. 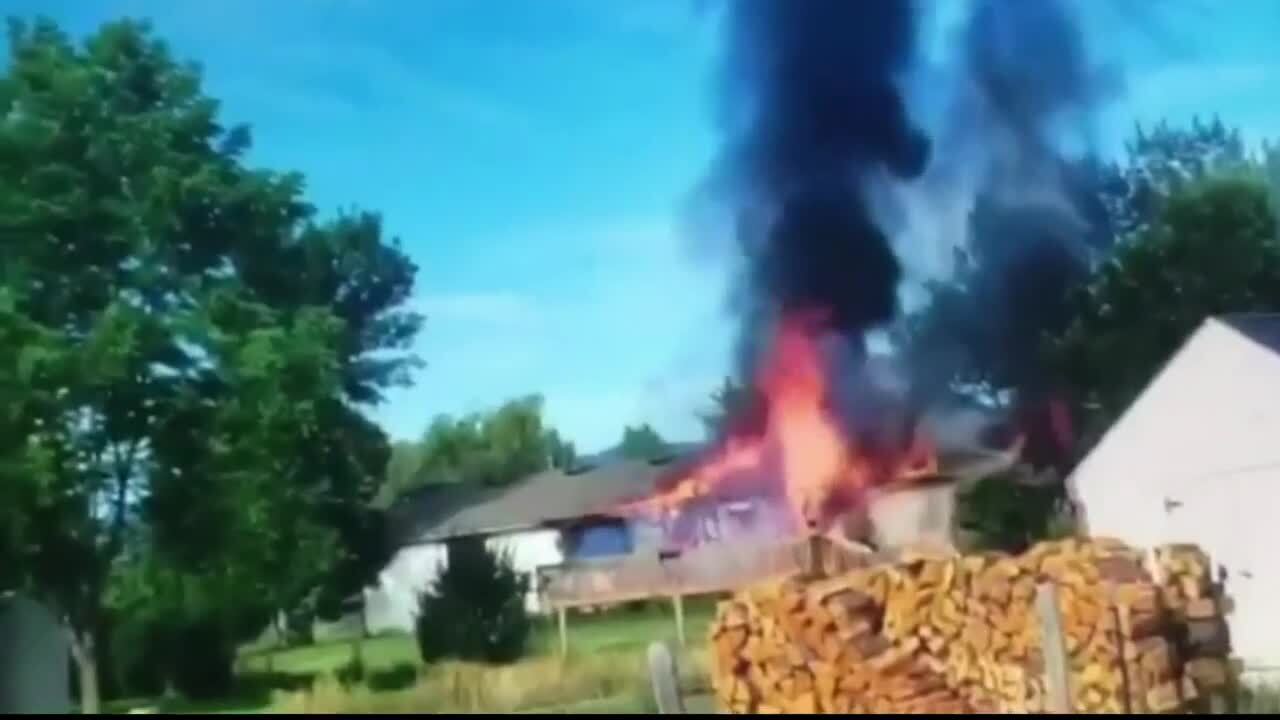 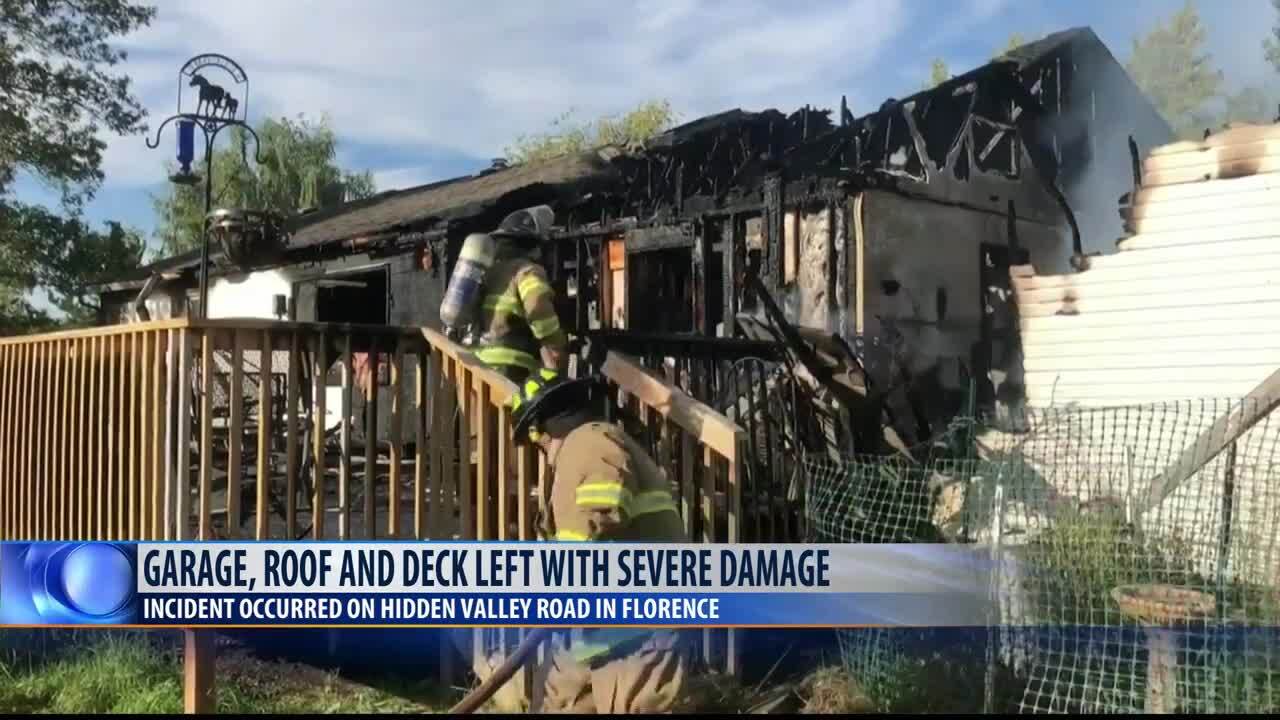 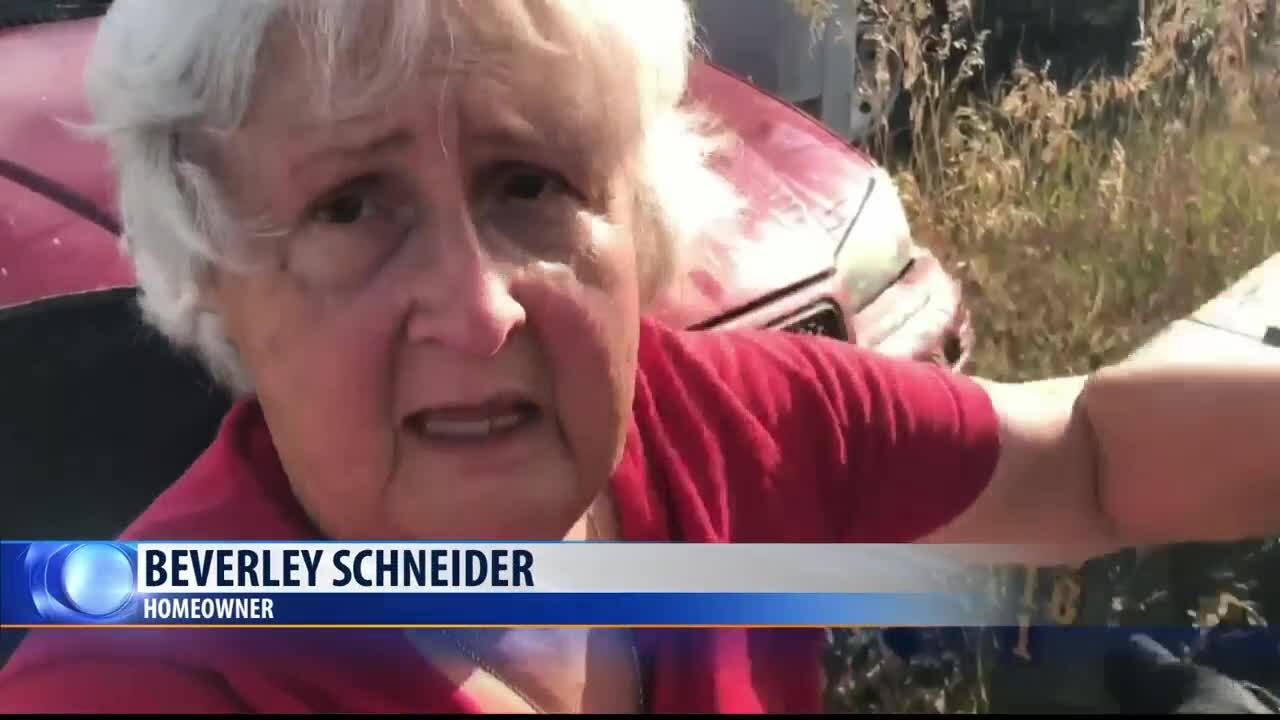 FLORENCE - A Florence woman is crediting her dog for saving her life after a fire broke out at her home on Sunday.

Beverley Schneider said she was cooking a steak on the grill when she went inside for a few minutes. That's when she believes there was a propane malfunction.

"When I looked out the window, I could see a flame going up the window by the kitchen and it exploded and it engulfed the house so fast it was unbelievable," Schneider said.

Several residents reported hearing a loud explosion and called authorities while neighbors said they saw the home in flames.

Schneider, who lost her husband last November, said she struggles going down steps and moving because of her multiple sclerosis. She said thanks to the early alert from her dog Maddie she was able to get out of the burning house alive.

"(I) went to see why she was barking. There wasn't anyone at the front door. I said, 'There is nobody here,' and she just wouldn't stop," Schneider said. "She's the one that rousted me to get off the couch and see what was going on."

All of Schneider's pets made it out without harm.

The exact cause of the fire remains under investigation.