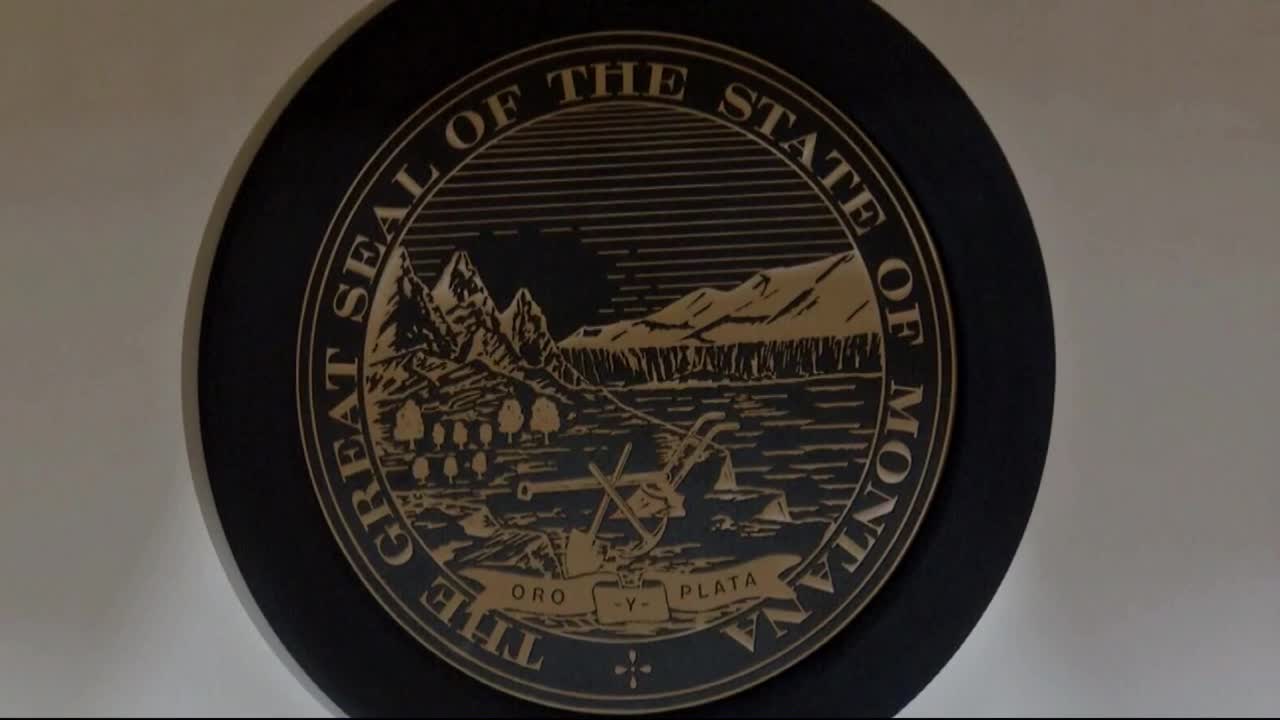 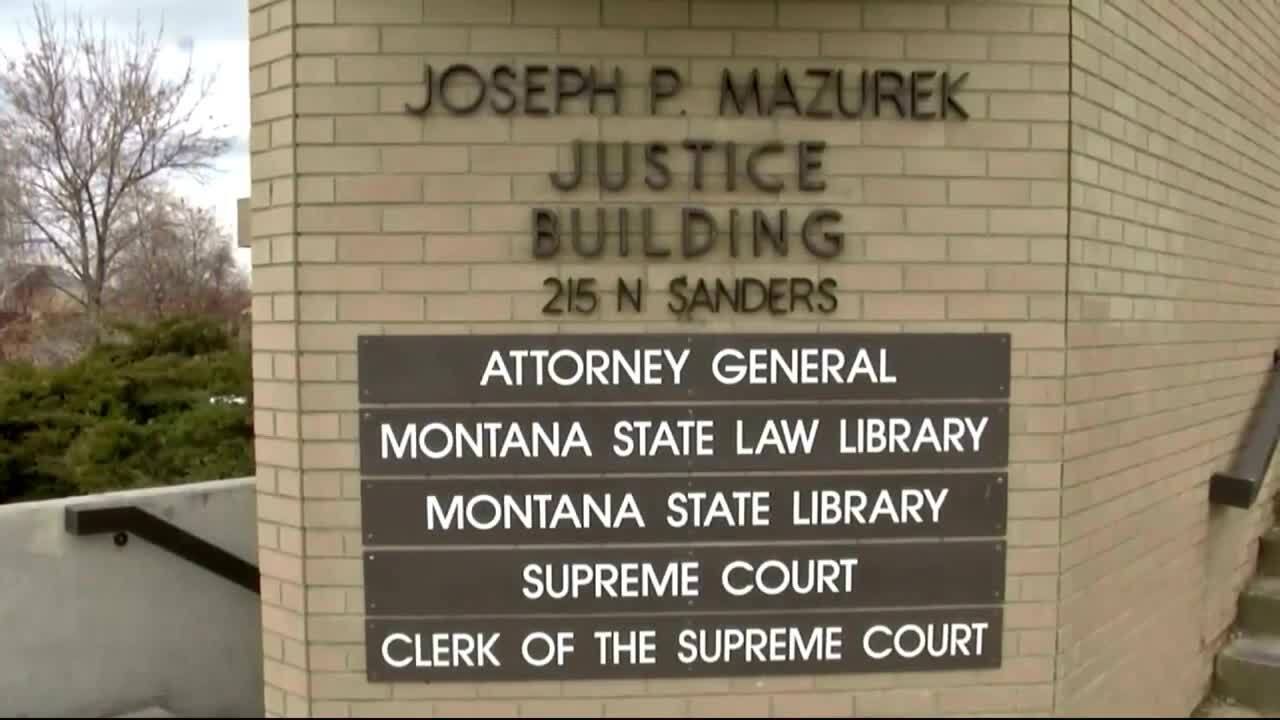 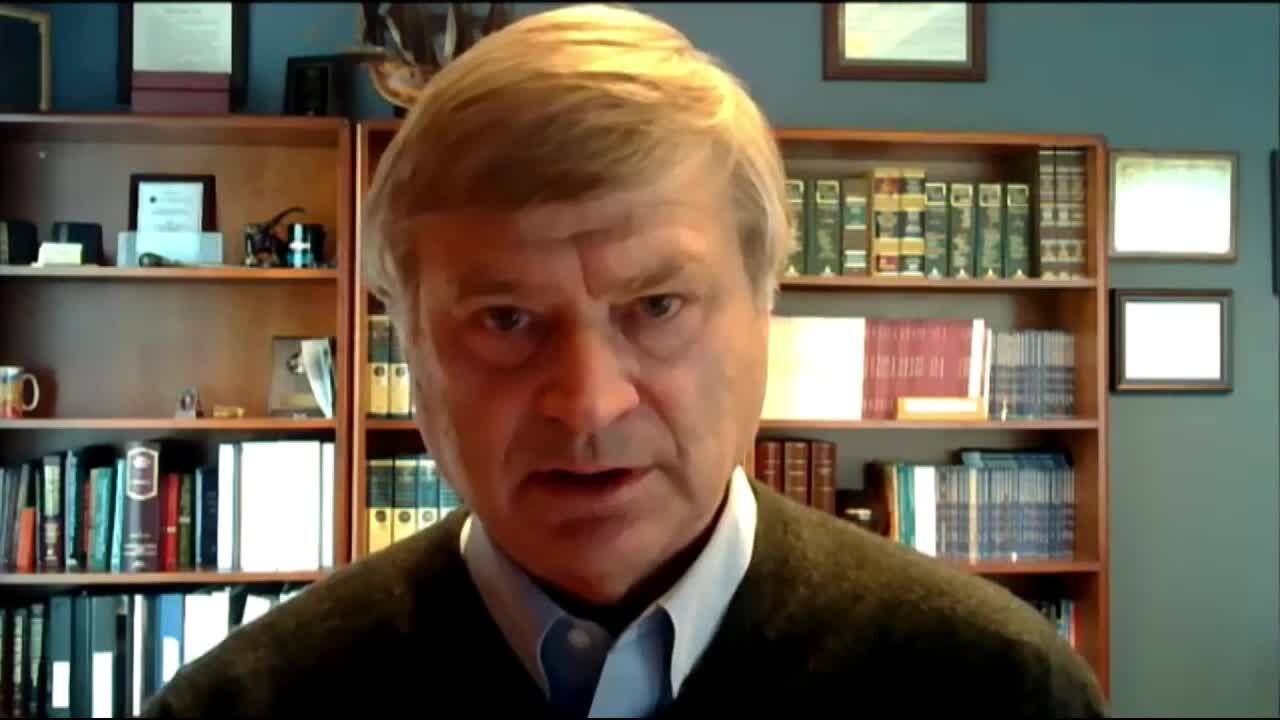 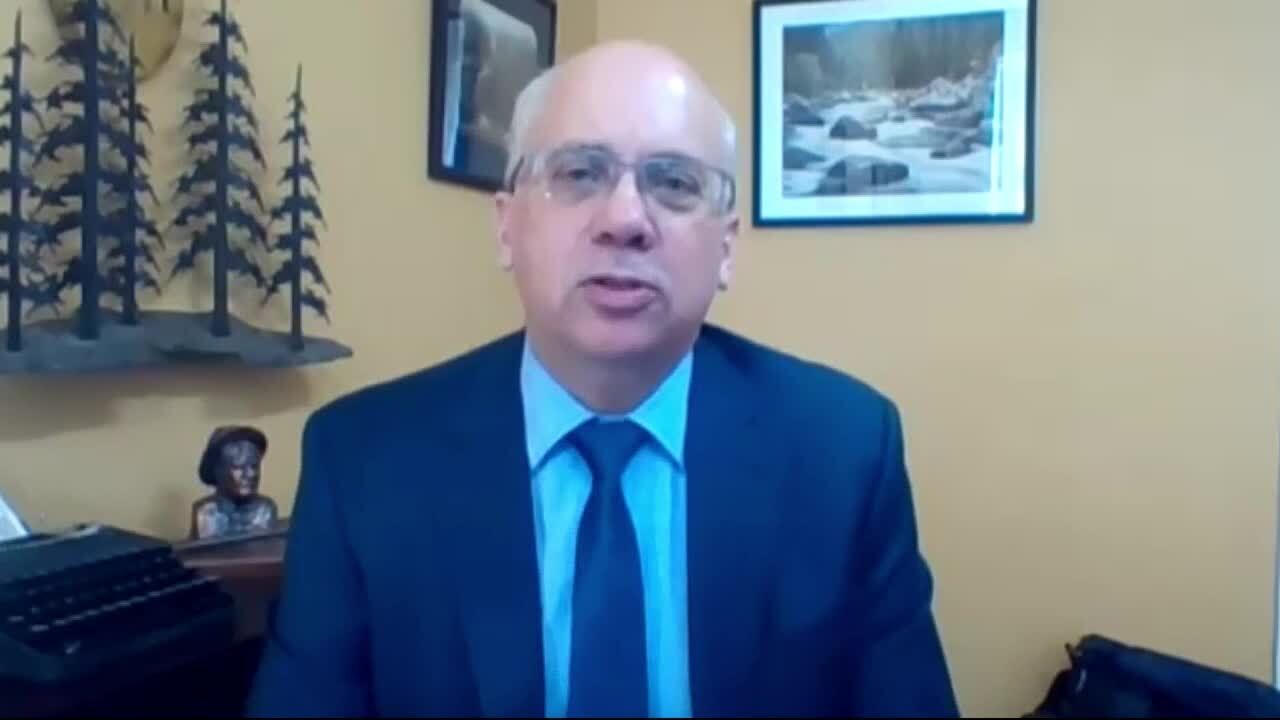 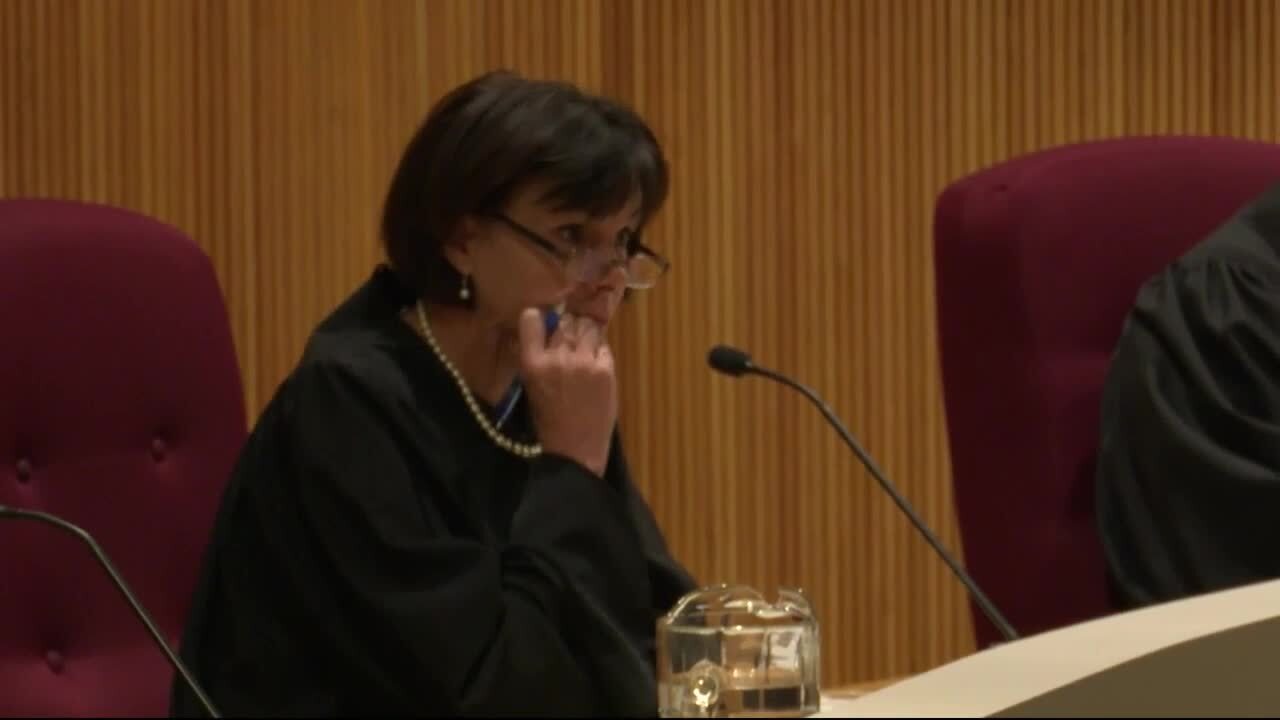 Montana voters will head to the polls in less than a month to cast ballots in the state's June 2 primary election.

Topping the list of races, the U.S. Senate, U.S. House, and governor and two seats on the Montana Supreme Court.

While Justice Jim Shea is running unopposed, Justice Laurie McKinnon has two challengers. The Maryland native has served on Montana's high court for the past eight years, previously serving as a district court judge in north-central Montana.

Last June, when McKinnon announced plans to step away from the court at the end of this year, Helena attorney Mike Black and Missoula lawyer Mars Scott promptly jumped into the race. Then in November, McKinnon changed her mind.

"What really turned me around was I went to an appelate judges' conference in D.C.," said McKinnon. " I had made friends with other appelate judges from across the nation, and they gave me some very good advice, the worst reason not to run is fear of losing, so we're running a campaign."

Scott is a University of Montana law school grad who has practiced law in Montana for nearly four decades. Scott's background includes time in the U.S. Navy, and on Capitol Hill as an aide to former U.S. Sen. Max Baucus. The Helena native's 39-year legal career includes everything from personal injury to business law, with an emphasis now on domestic relations.

"The reason I got into the race was because Justice McKinnon last June, announced she that she was not going to seek re-election," said Scott. "I've been practicing law for 40 years, general civil practice primarily in the area of domestic relations, and I thought it would be a good opportunity to maybe make a run for the Supreme Court and bring that area of expertise and that experience to the court."

Scott believes strongly in Montana's non-partisan judicial races and feels that maintaining the court's independence is a top priority.

"Ethically a justice should not take a position on any issue, because we're supposed to be independent," said Scott. "When you look at the three branches of government, certainly the executive branch is political, the legislative branch is political, but the judiciary needs to be independent. It needs to be separate for the three branches to work like they're supposed to."

Black brings a wealth of legal experience to the table. The Havre native was an assistant attorney general from 2011-2015, where he found himself defending Montana statutes from constitutional challenges.

"I have deep roots in this state. I have a good understanding of Montana heritage and Montana history, and I think that's really important when you're looking at issues that are going to be facing the Montana Supreme Court."

The past two contested Supreme Court races in Montana have looked anything but non-partisan, with tons of out of state dark money flowing into the race. It's a scenario likely to be repeated this year.

"I have fought those groups for years, both in private practice and when I was working for the state," said Black. "We had a lot of success against those groups and I know they don't like me very much. They don't like me because I want to preserve the Montana constitution for the people of Montana, not necessarily for the interests they're representing."

McKinnon acknowledged she was naive about out-of-state money and its influence when she first ran for the high court in 2012. This time around she said she knows what to expect.

"You don't have any control over the independent expenditures, but that doesn't mean that you play into the game," McKinnon said. "My reputation is more important than winning or losing this race, I intend to conduct myself absolutely above the board in every respect."

The top two vote getters in the upcoming June primary will advance to battle it out in the general election in November. The voter's choice in November wins an eight-year term on Montana's seven-member Supreme Court.