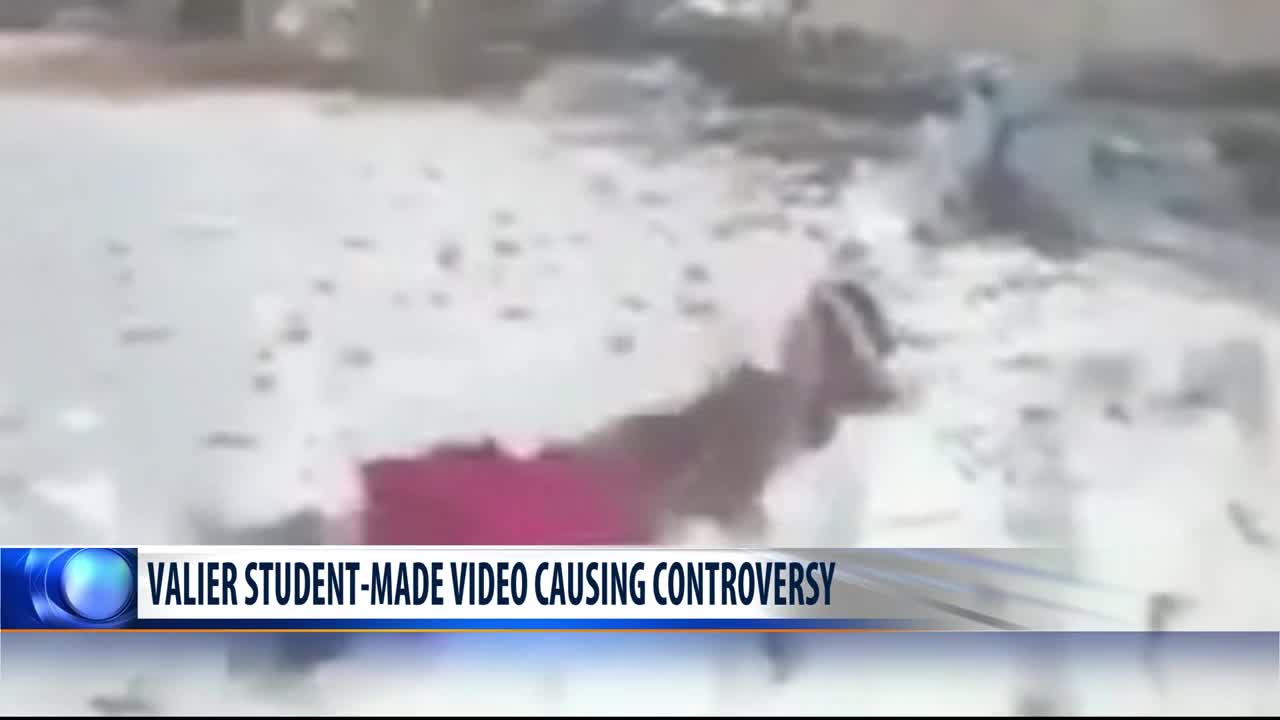 A video taken during a pep rally at Valier High School is causing some controversy for a depiction of Native Americans.

The video shows a female student wearing a red skirt, a well-known symbol of the Missing & Murdered Indigenous Woman movement, lying on the ground.

The video was shown during a pep rally at the school on Friday night.

The idea behind the videos, according to Superintendent Julie Gaffney, is to inspire enthusiasm before the homecoming game, which was against the Heart Butte Warriors on Friday night.

Some people affiliated with Heart Butte High School, which is on the Blackfeet Indian Reservation, took offense to the student-made video.

A Blackfeet Reservation member and grandmother to a Heart Butte student, Aimsback felt threatened by the content covered in the video.

"I just couldn't believe what I saw. Especially when I viewed it and I saw the girl with the red skirt, the one that was being murdered. And MMIW, there were all kinds of things going on about that this past weekend and it just totally shocked me," she said.

Gaffney said in a written statement:

Heart Butte superintendent Mike Tatsey also sent a statement which read, in part: "The Heart Butte School District does not condone the completely inappropriate content depicted in the video produced by the Valier High School students.  It is disappointing that the educators responsible for supervising those students did not recognize the blatant racial overtones and instruct the students properly."

Monday night's scheduled volleyball game between the two schools has been canceled.