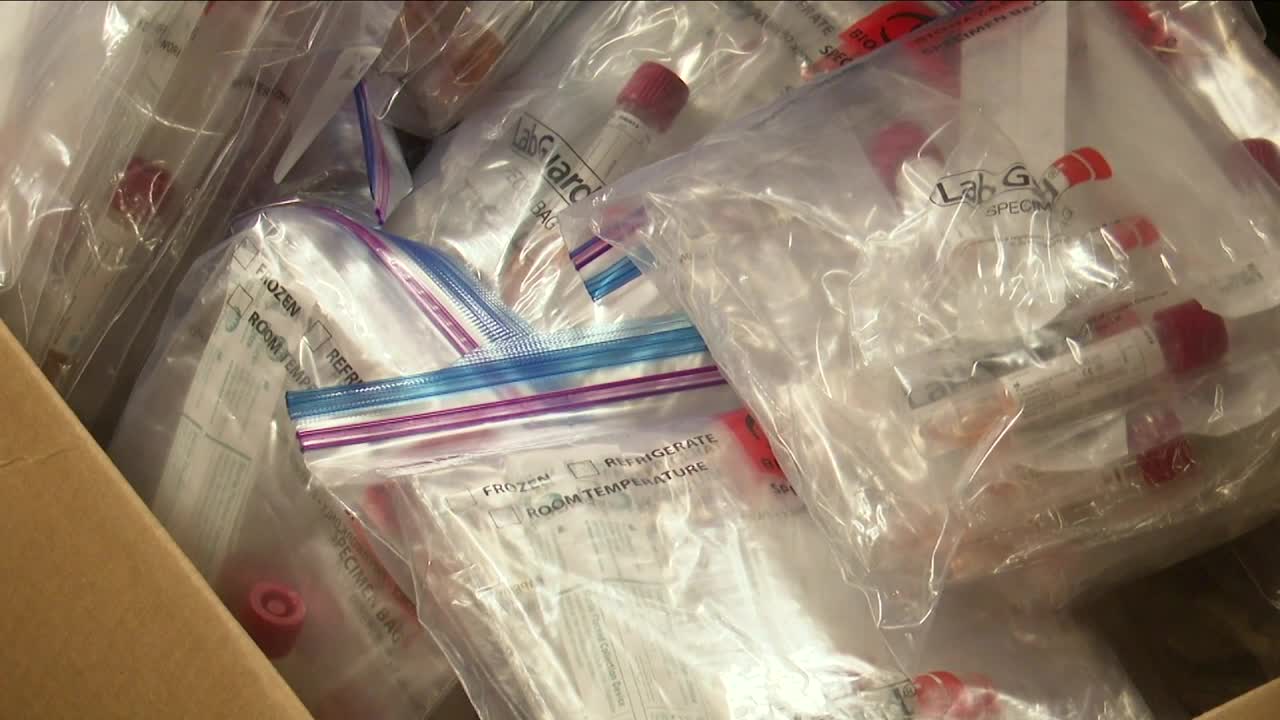 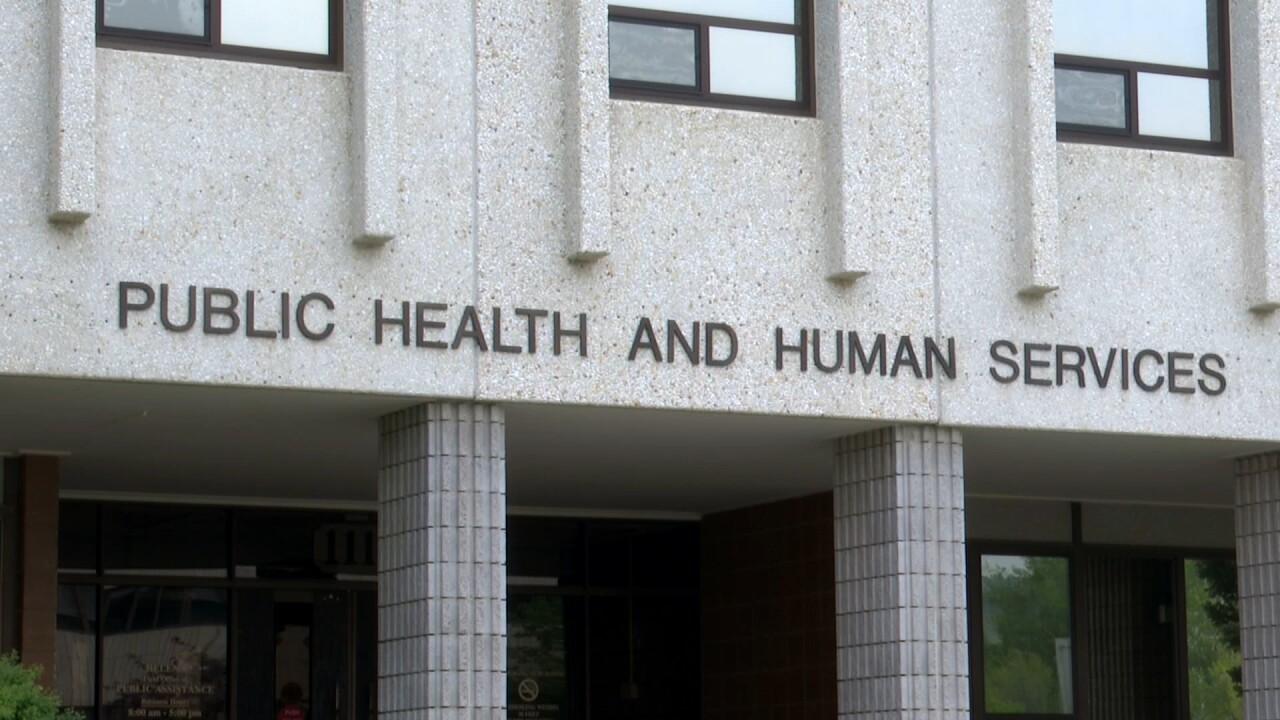 State public health leaders said Monday that they are not aware of any COVID-19 tests in Montana that have been lost, after concerns about potential missing tests were raised online.

The Montana Department of Public Health and Human Services, which has been overseeing COVID testing in the state, says it has not heard of any missing test results in the Helena area or elsewhere in Montana.

“We believe there might be confusion as to the recent backlog of test results at Quest [Diagnostics] that has since been resolved,” department spokesperson Jon Ebelt said in a statement. “This number of tests was also 7,000. These tests have been processed and the results sent back to the ordering provider.”

Montana is one of several states that saw delays in getting COVID test results, as the number of tests processed at out-of-state labs spiked in recent weeks.

The state is now working with Mako Medical, a laboratory in North Carolina. Ebelt said Mako has processed about 10,000 Montana tests so far, with a typical turnaround time of two to three days.

Montana is also still processing tests seven days a week at the state public health laboratory in Helena. There, they typically have results within 48 hours of a sample arriving.

In addition, leaders are working on additional testing partnerships to expand in-state capacity. Ebelt said those include projects with Montana State University and with hospitals in Kalispell, Bozeman, and Billings.