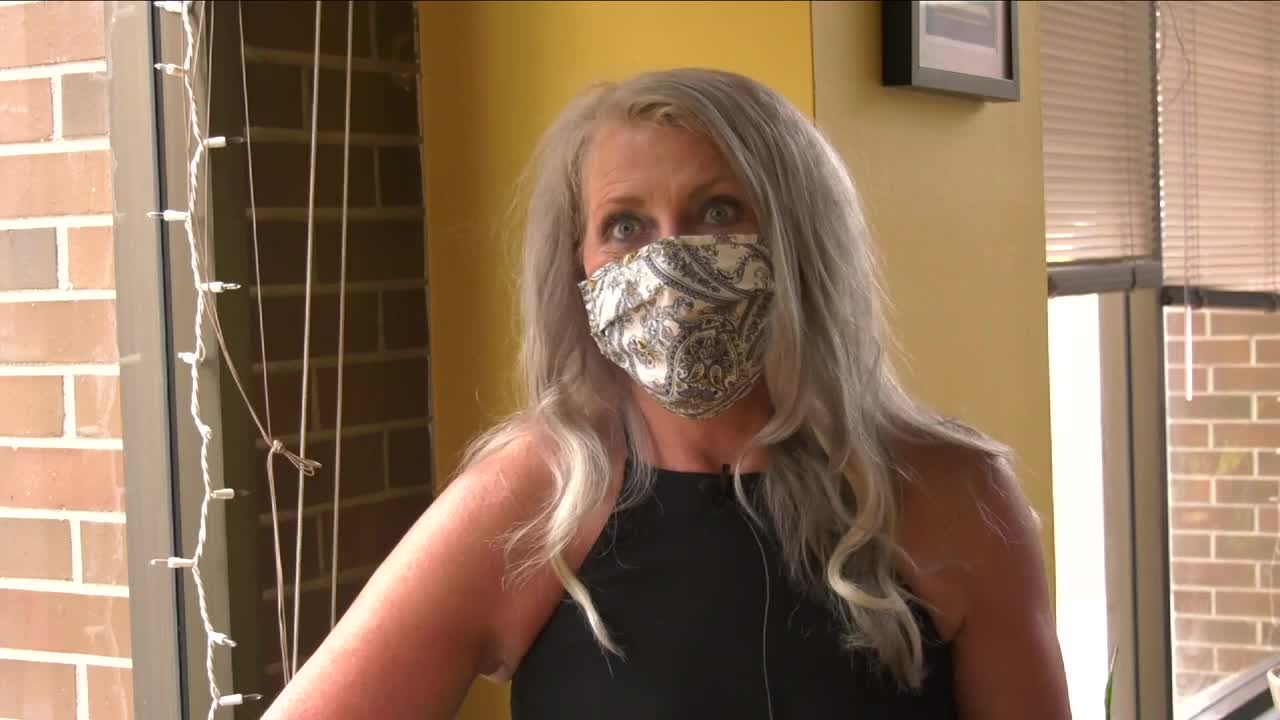 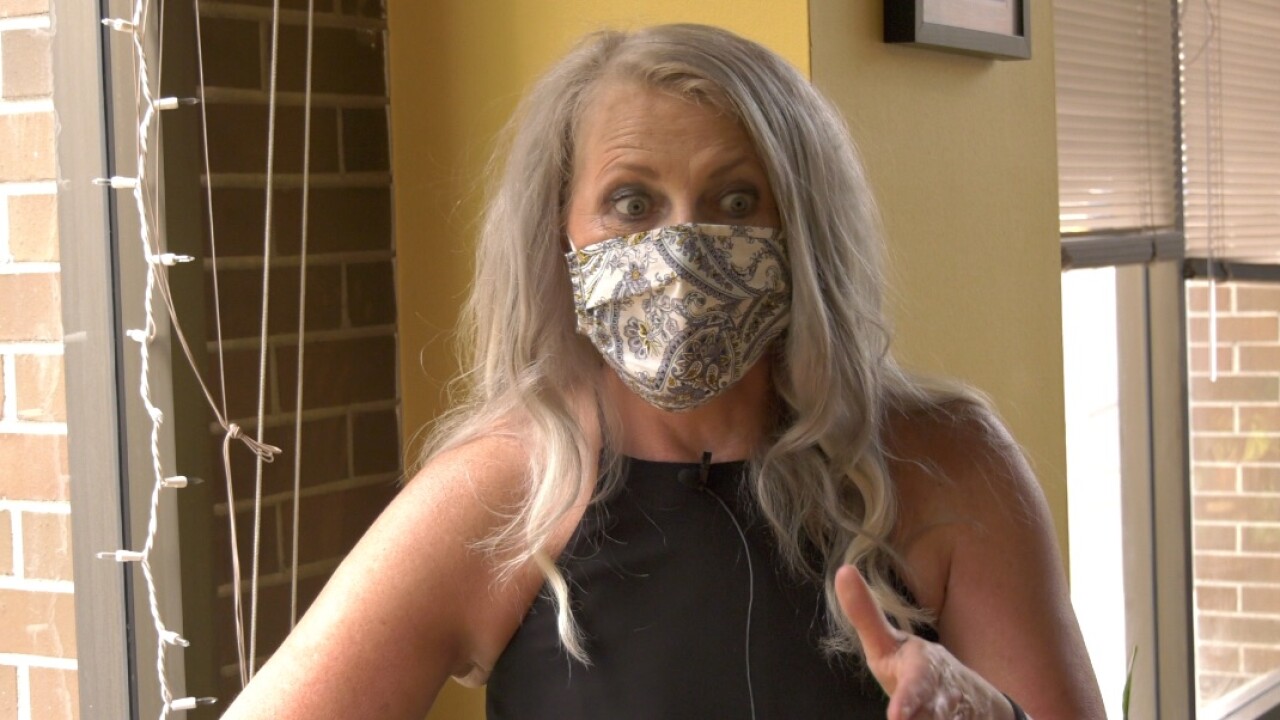 BUTTE - In April, Butte native Melissa McGregor was laid low by COVID-19 while working as a nurse in Washington, D.C.

She recently returned to her home town full recovered.

McGregor was working at Georgetown University hospital when she caught virus in late March. The sickness kept her in quarantine for 24 days.

“I don’t remember being that sick in my entire life. I mean, the body aches and the fever were the absolute worst I’ve ever felt,” said McGregor.

McGregor believes she got the virus from a coworker. Back in March, there were no mask requirements at work.

“The initial reports were masks aren’t going to help you and then the Wednesday before I came down with symptoms they were like, ‘ok, guys, we’re going to start wearing a mask while we’re here at work.’ I think I wouldn’t have gotten it if I had a mask on,” she said.

All alone and far from home, her recovery was a very frightening time.

“Truly it’s like Russian roulette, I think. You don’t know if you’re going to be that person that ends up on the ventilator, young, old or otherwise,” said McGregor.

She said it’s been a delight to return home to her old friends again.

“It’s awesome the warm welcoming, I knew it when I came back here, my gosh it’s been six months, and I was really sick and everyone was really worried about me and that’s the response, ‘oh my gosh, you were gone and you were so sick I was worried about you,’” said McGregor.

McGregor plans to return to Washington, D.C. this summer to continue working as a nurse.