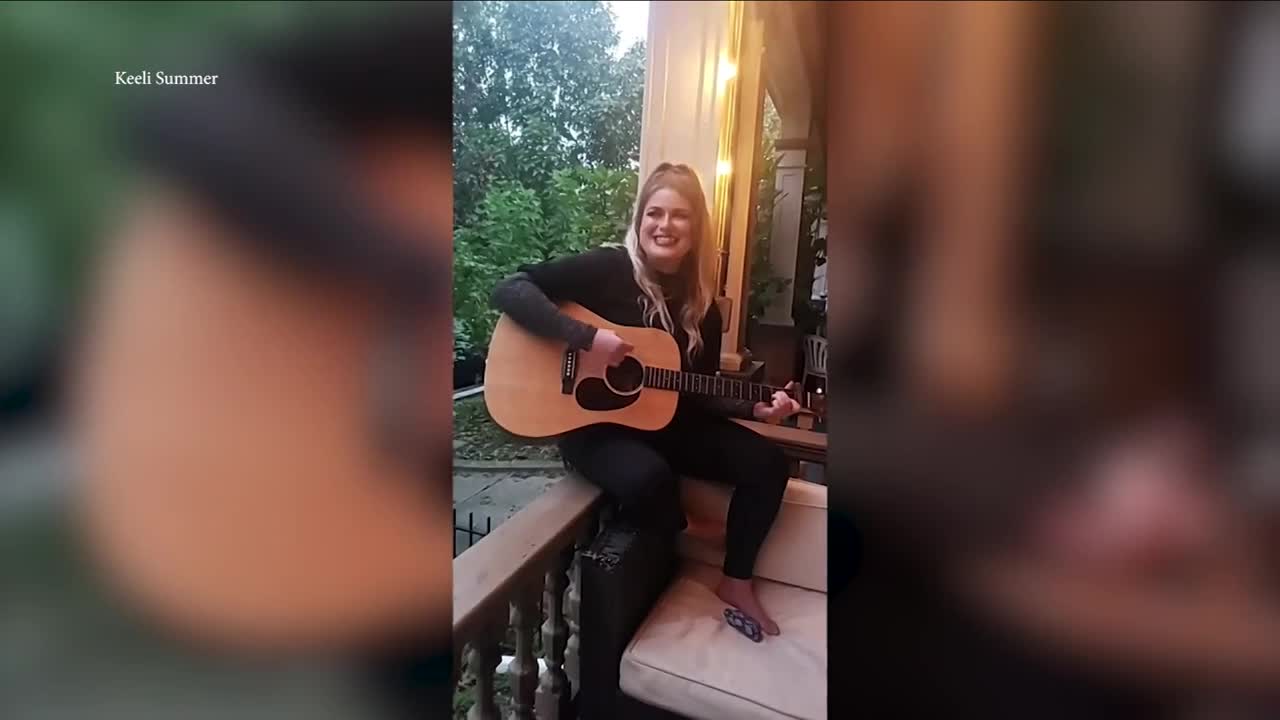 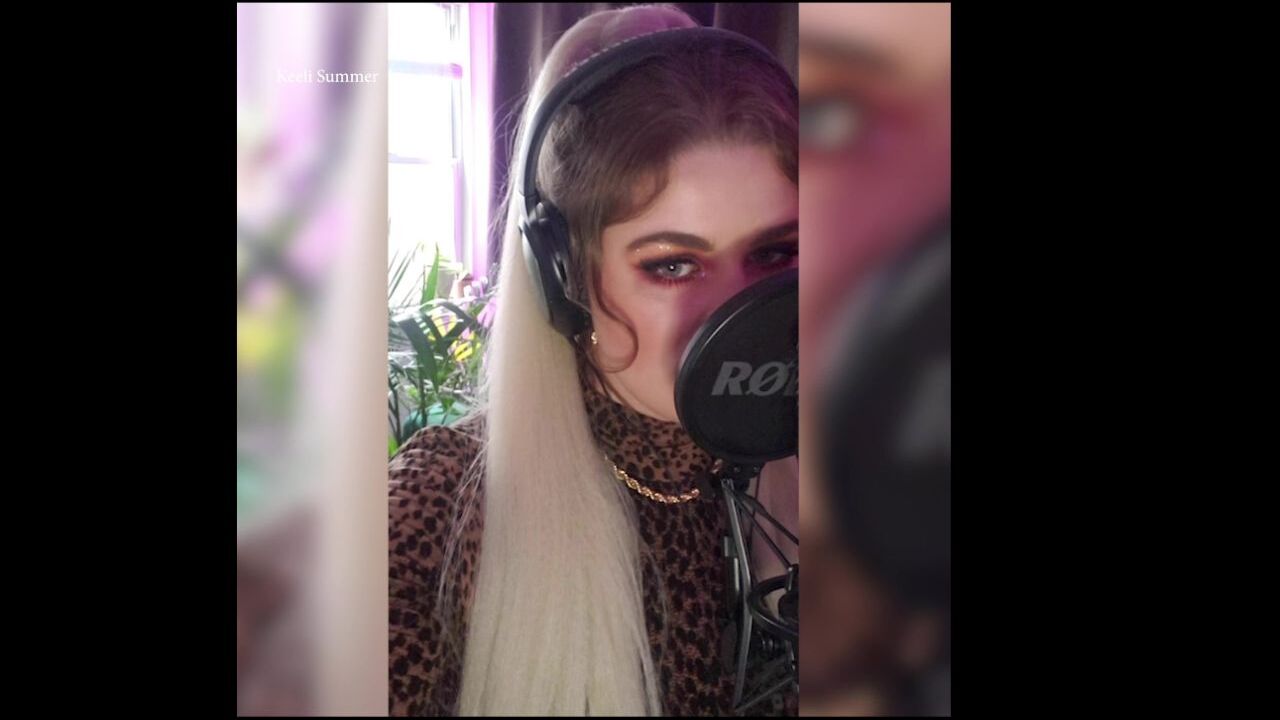 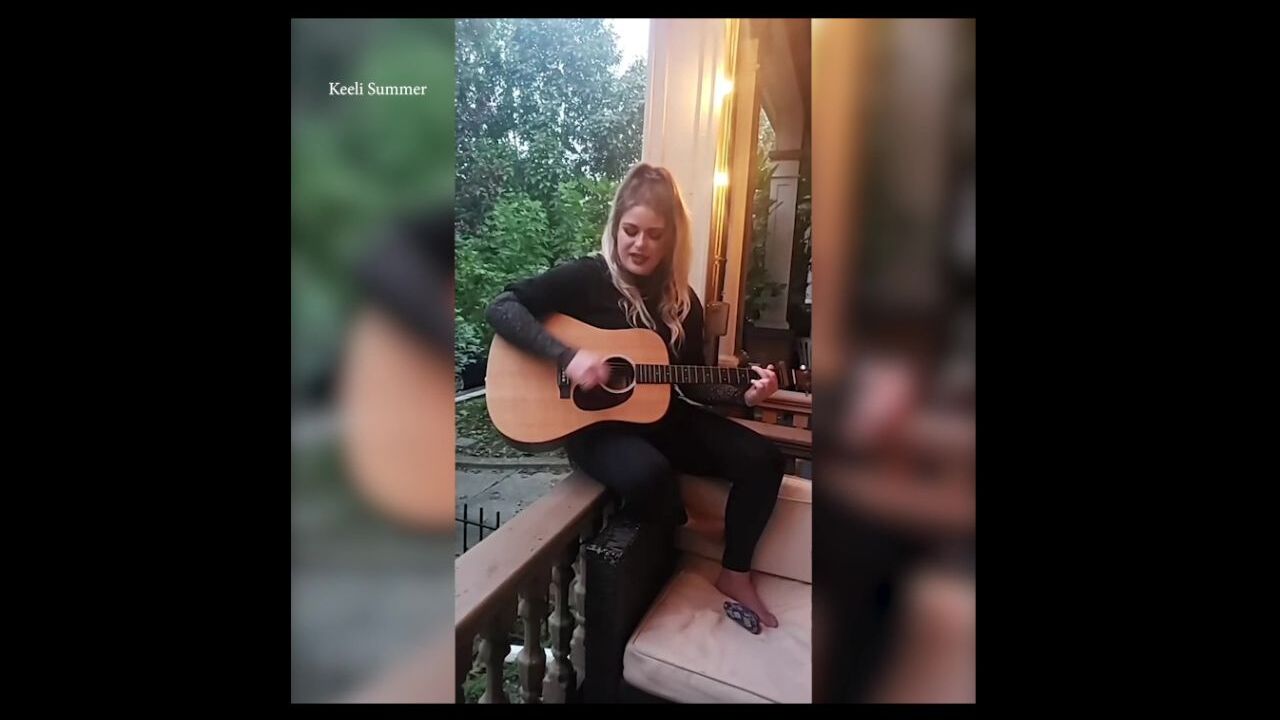 Keeli Summer has been practicing to be a musician since she was 13 years old, and on Friday, the graduate of CMR High School in Great Falls and Montana State University will release her first song.

“The song is called 'Sleeping Alone'. It was a quarantine collaboration,” said Summer. "I met my collaborator, Jonathan Rock - Adymus - online. He is based out of Los Angeles, so the entire song was crafted out of demos just being e-mailed back and forth to each other.”

She is proud to be able to put Great Falls and the state of Montana in the spotlight. “It’s really important to me to represent the Mountain West. I always brag about being from Montana because I love being rooted in a place that has such beautiful landscapes,” Summer said.

Her message? “Anything you’re passionate about, don’t allow yourself to be discouraged from following it. Being involved in arts programs, and music especially, for me was instrumental in my growth as a person and even if it wasn’t what I was trying to do full time, it’s still just an incredible supplementary thing to be involved in,” Summer said.

As for the song, she said it’s a mix of her country and folk roots and electronic and pop. “Hopefully, people from both Montana and larger cities can connect to that,” Summer said.

"Sleeping Alone" will be available on all music streaming platforms. Summer hopes to be able to release more music in 2021.