Montana man was a chaplain for dignified transfers with the Army 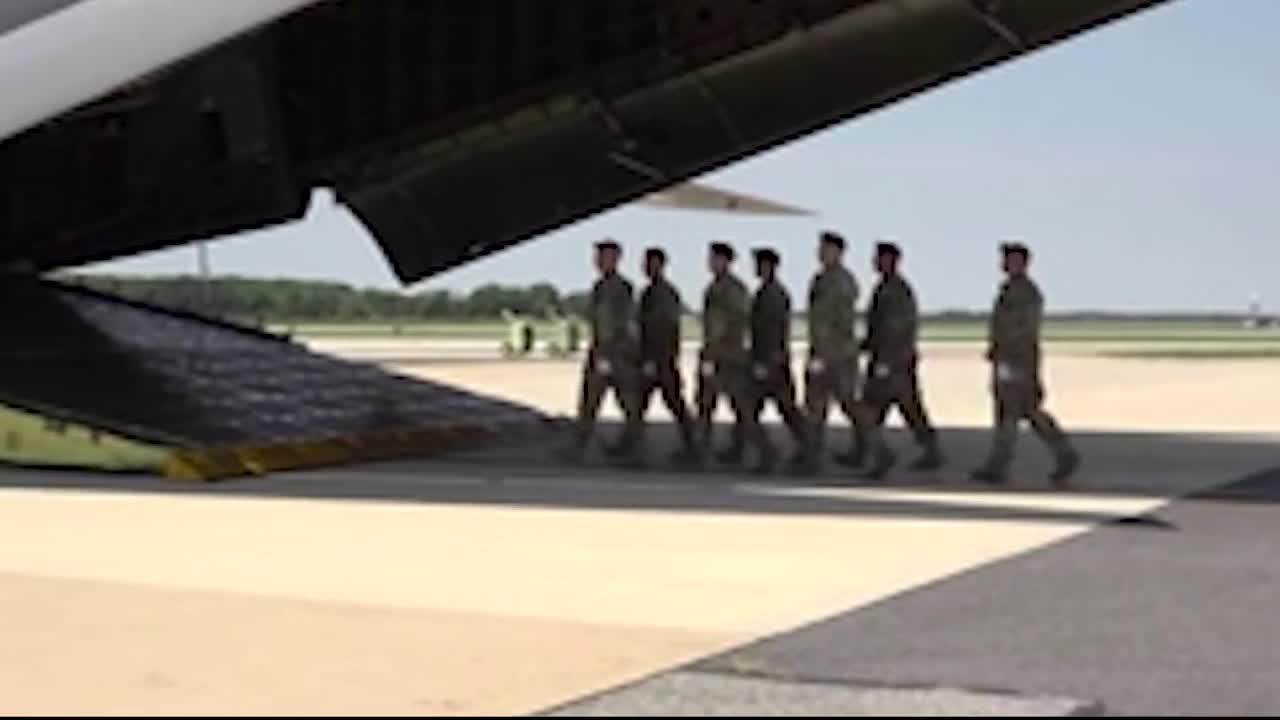 KALISPELL — Kalispell resident Darren Schwartz served as the Army Liaison Chaplain at Dover Air Force Base for one year.

He provided emotional support for the families of fallen soldiers during one of their worst days.

"We would get information that a death has occurred, and so then the Air Force starts working on how do we get that soldier's remains back to Dover as quick as possible," said Schwartz.

Schwartz said he was a part of performing dignified transfers, which brings the remains of fallen combat soldiers home.

"For a lot of folks dealing with grief like that, what I have found is many many people they want a chaplain around. Even if they don't want me to pray for them, I found this in the hospital experience," he said "People just, they seem to like a chaplain present."

However, you won't see Schwartz in any of these videos in this story.

Schwartz said media of any kind is prohibited unless authorized by the family.

"One of the rules that they do have is there's no sound. And so even if ABC or NBC comes to film something, they're not allowed to record sound. So they're never going to hear maybe a loved one crying, or a child or a wife or something like that," said Schwartz. "Based on where they're positioned they can not see the family. It's very intentional to protect the privacy and the confidentiality of the family who might be present as well."

Media was not present when Billings native Sergeant Nathan Irish was brought home.

Irish died in October of a non-combat related incident in Iraq.

However, when Schwartz found out about Sergeant Irish it instantly connected him to Montana.

"Once we knew where he was going I actually got some information and some contact with some of my chaplain friends here in Montana. That sort of made the connection home and made it a little more personal. That I knew some of the people that would be with him at the other end," he said.

Schwartz is no longer on active duty and has returned to his position with the National Guard and Kalispell Regional Hospital, where he served as the hospital chaplain before leaving for Delaware.

For now, he's happy to be home with his family in Montana.