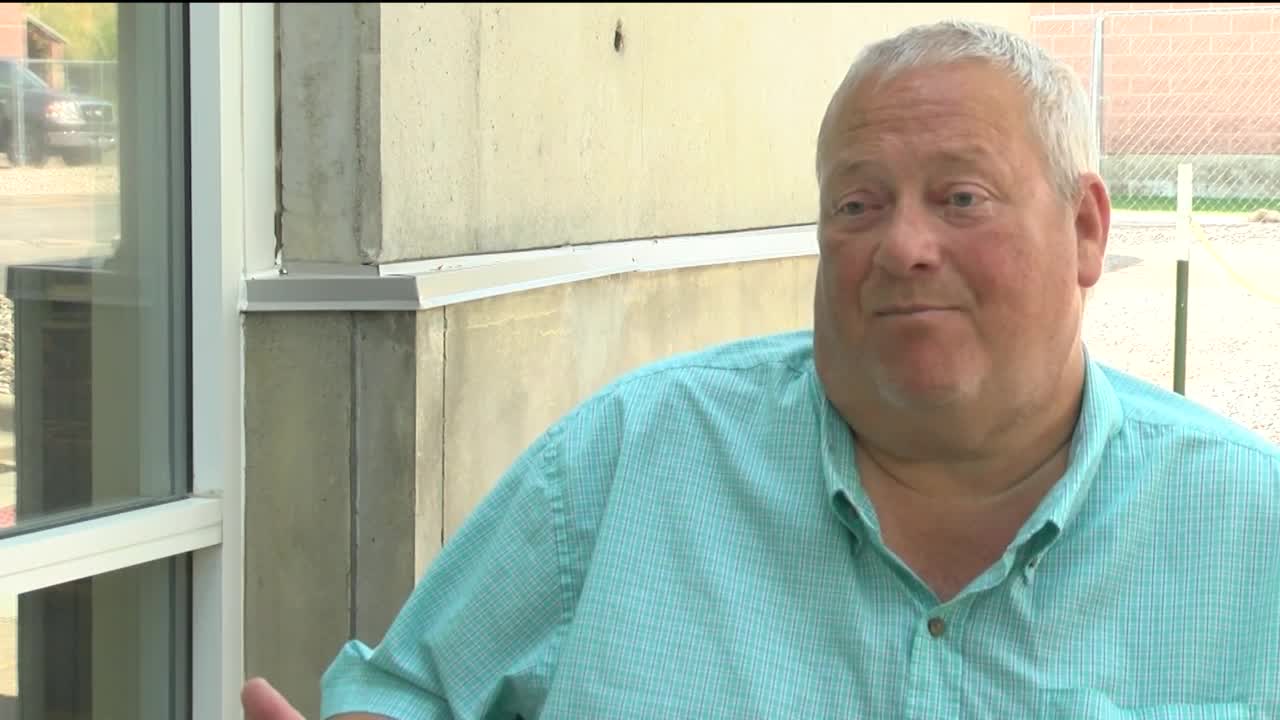 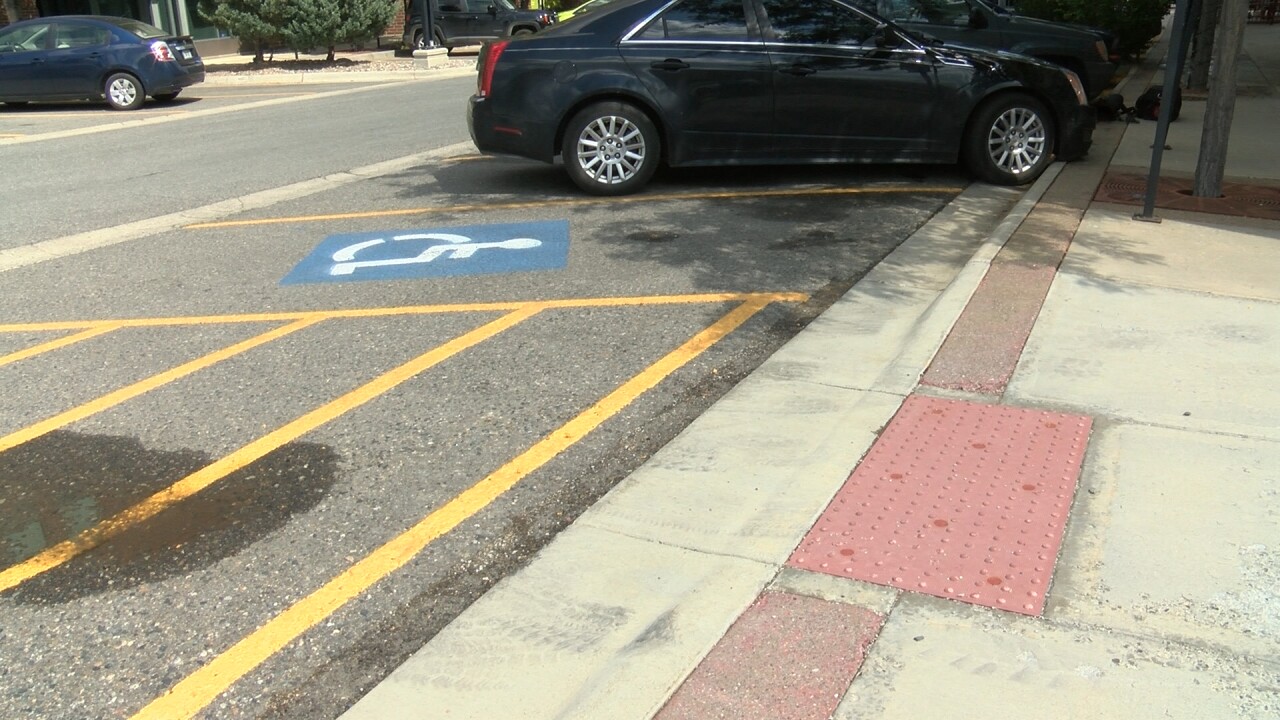 HELENA -- July 26, 2020, marks the 30th anniversary of the passage of the Americans with Disabilities Act, something Joel Peden said has been a great way to increase inclusivity in Helena's community for those with disabilities.

Peden is the advocacy coordinator for the Montana Independent Living Project, a nonprofit organization that helps those with disabilities navigate a widely changing landscape. Across the last 30 years, the ADA has provided a road map on how to increase inclusivity, not just in Helena but across the country.

"It gives us a blueprint to be able to share with people as we're doing advocacy," said Peden. "What we find is that, it's not that people don't care about access and disabilities, it's just not relevant to their life at that point in time."

Though the ADA is meant to level the playing field and create inclusivity for those with disabilities, Peden said able-bodied individuals benefit from the passage of the act as well, without even realizing it.

"Curb cuts for instance. They're meant for somebody with a mobility issue that use a walker or a wheelchair," said Peden. "But I've never seen a mom pushing a stroller who gets to a corner with a curb cut and says, 'That's for wheelchairs, I can't push my stroller down there,' and walks to the middle of the block and bumps off the curb. She benefits from that."

Though the ADA provides a road map to create inclusivity, Peden hopes people take it a step further by normalizing disabilities.