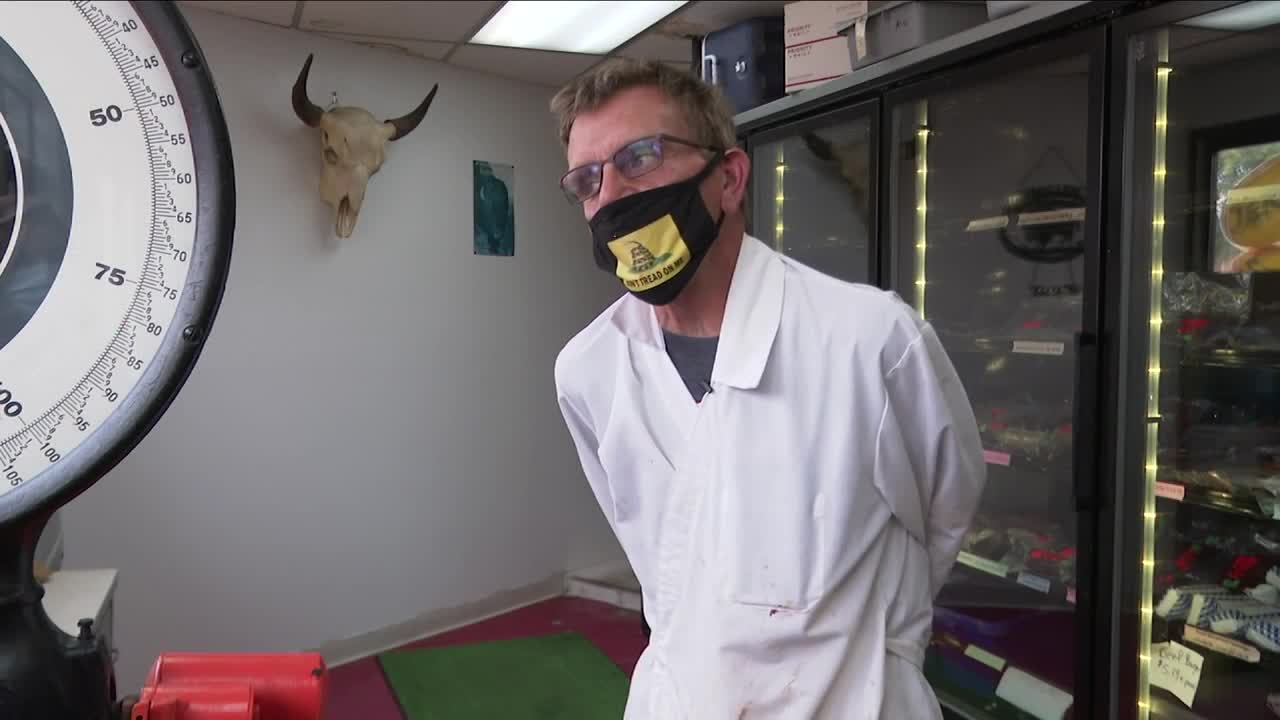 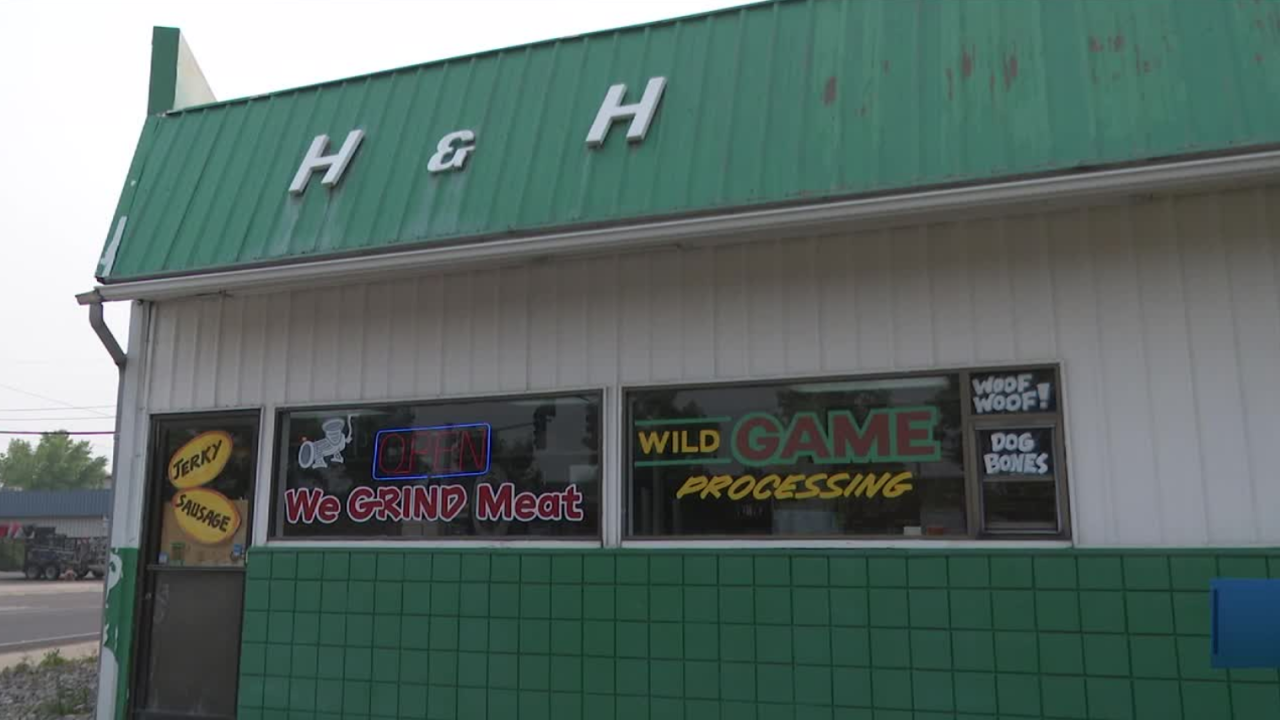 MISSOULA - Meat lockers across the country are at capacity, and some have even stopped taking in wild game.

But with bow hunting season just underway in Montana, one local shop is doing what it can to keep serving the community.

Brad May has operated H & H Meats on South Avenue for 26 years.

He said they've been slammed since March when meat was hard to come by in grocery stores.

People turned to farmers - buying their animals, and bringing them to his butcher shop. And now it's hunting season, the busiest time of the year for the shop.

May said it's nothing new to be busy when hunting season hits, but since other shops are not taking game, they're getting that business sooner than normal - putting a strain on employees.

"Well being busy is good, but you have to have enough employees to be that busy. It takes a while to build a whole crew up, and we don't normally have a whole crew this early, so we're trying to get everybody back earlier than normal. Some people only work here during the winter, and they're not ready to come back, so we're just having to work more hours."

May said he usually has 20 employees when main hunting season hits, but right now he only has four. He's doing about 10 percent more business than he did this time last year.