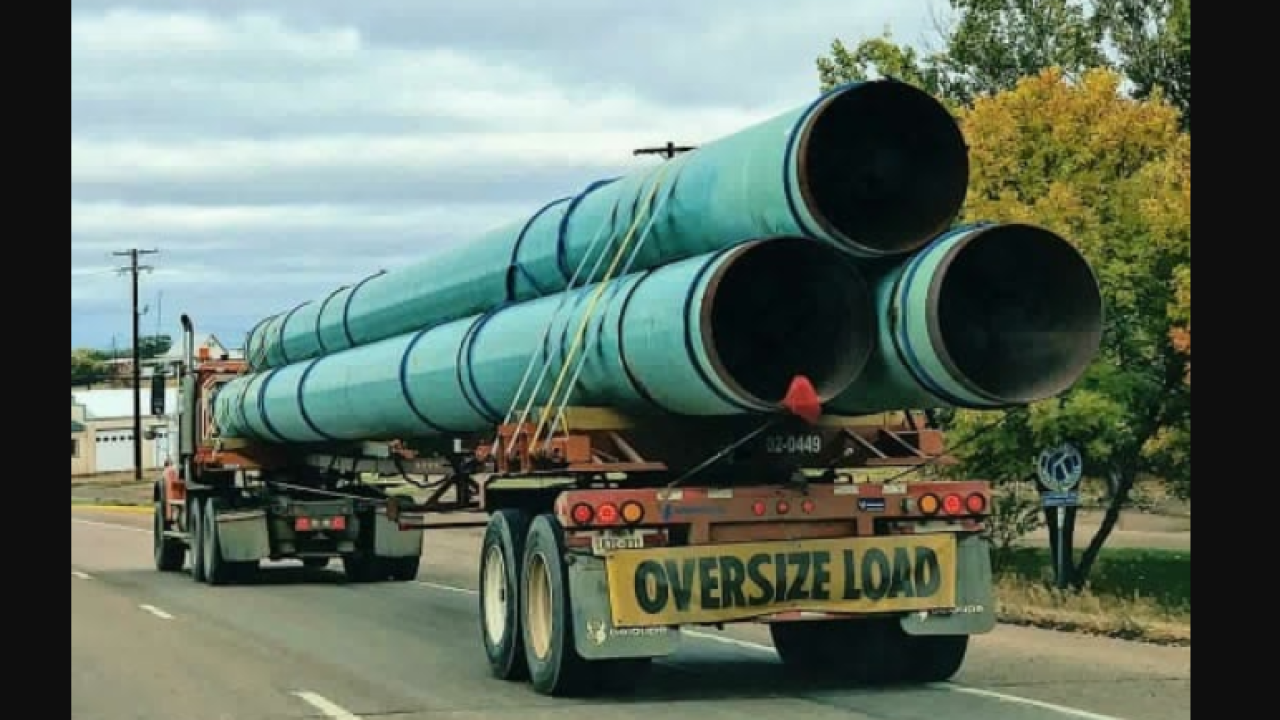 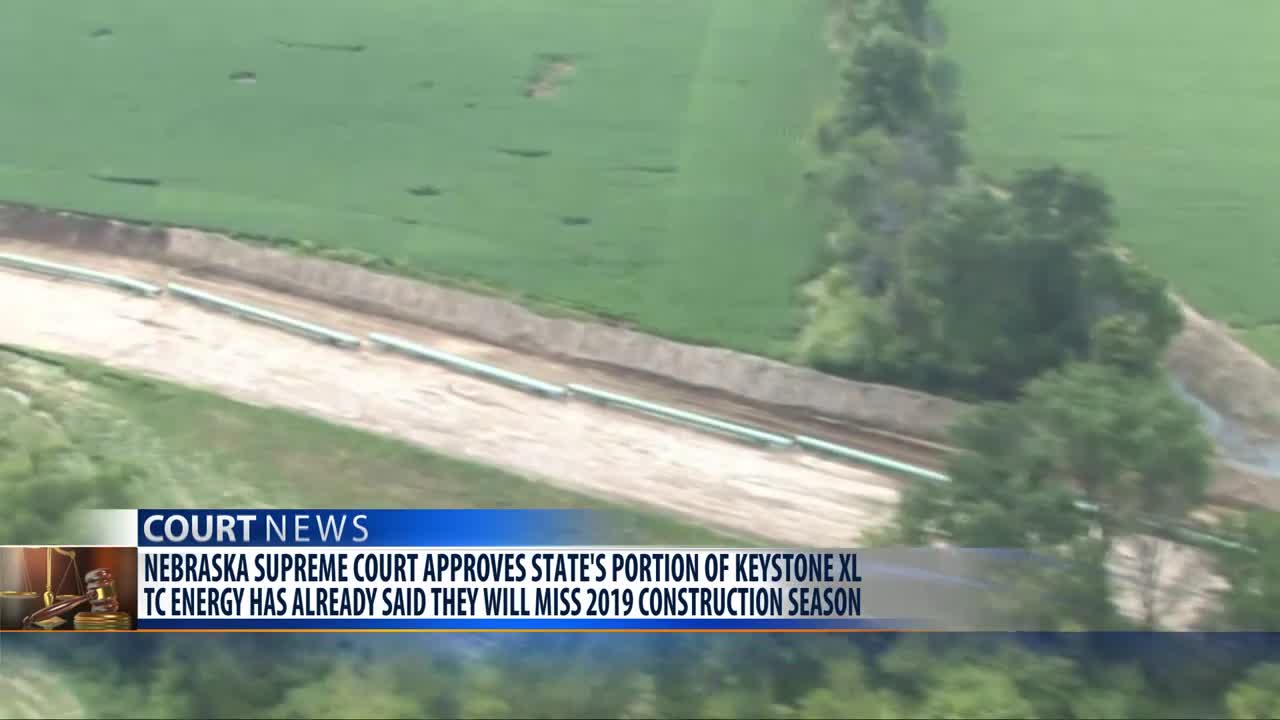 BILLINGS — The Nebraska Supreme Court Friday affirmed a November 2017 decision by the state's Public Service Commission to approve the Keystone XL Pipeline route through the state.

The approval of the route through Nebraska is considered to be one of the final hurdles for TC Energy, formerly TransCanada, to build the pipeline. It was first proposed over 10 years ago and has been continuously challenged in the courts. There is still a lawsuit pending in Montana U.S. District Court to block the federal permit.

Keystone XL is a crude oil pipeline that would extend some 1,200 miles from the tar sands region of Alberta, Canada, through eastern Montana, and on to Steele City, Neb., where it would link with a system to connect to Gulf of Mexico oil refineries.

Opponents vow the fight is not over. Conservation groups like the Sierra Club expressed disappointment in the Friday ruling but said they will continue to oppose the construction.

“It’s disappointing that the court ignored key concerns about property rights and irreparable damage to natural resources, including threats to the endangered whooping crane, but today’s ruling does nothing to change the fact that Keystone XL faces overwhelming public opposition and ongoing legal challenges and simply never will be built,” said Ken Winston, attorney for the Nebraska Sierra Club. “The fight to stop this pipeline is far from over.”

TC Energy has already said it will miss the 2019 construction season. The company also needs to formally announce it is moving forward with the project.

“The Supreme Court decision is another important step as we advance towards building this vital energy infrastructure project,” said Russ Girling, TC Energy’s president and CEO.

The Montana Chamber of Commerce weighed in with their support.

“This is exciting news, as the Keystone XL pipeline is critical infrastructure that will enhance the energy sector in Montana and North America," said Todd O'Hair, Montana Chamber of Commerce president/CEO. "In addition to providing safe, good-paying and local jobs in Montana, it will be a great economic boost for the state. We are excited to see this project continue moving forward."

The pipeline is expected to move 830,000 gallons of oil per day if completed.