Both suspects are reportedly not residents of Madison County 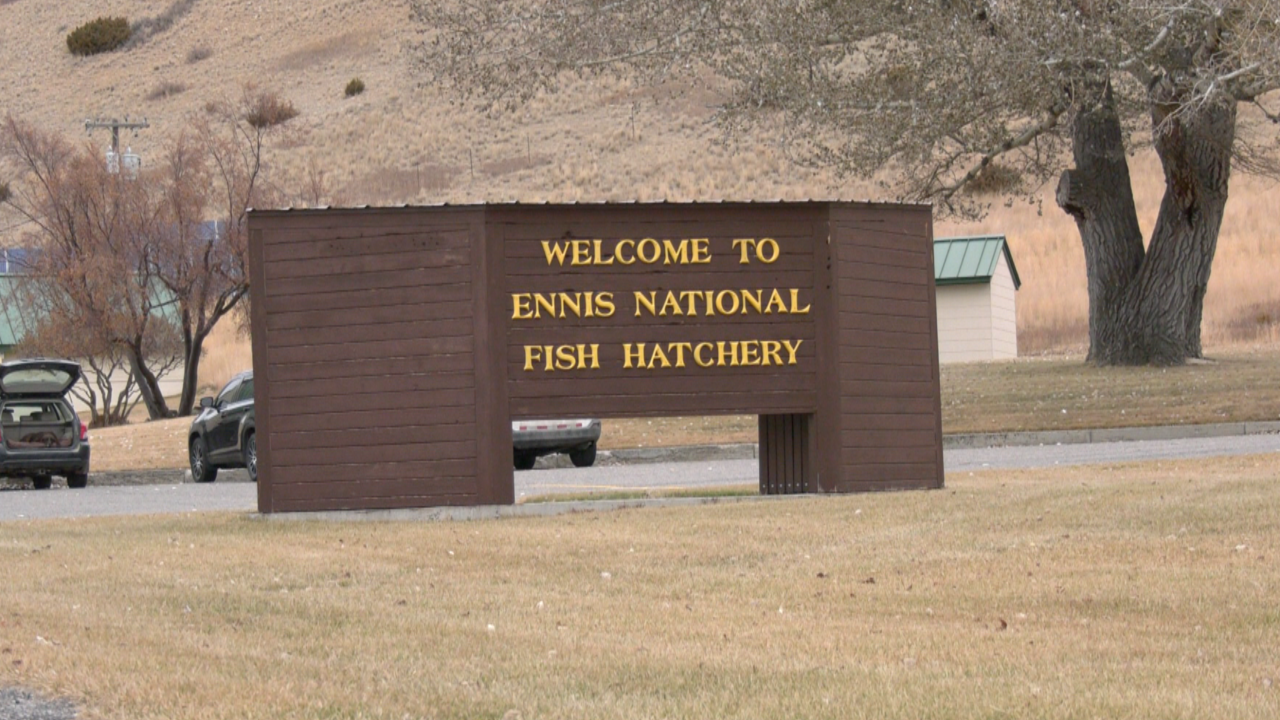 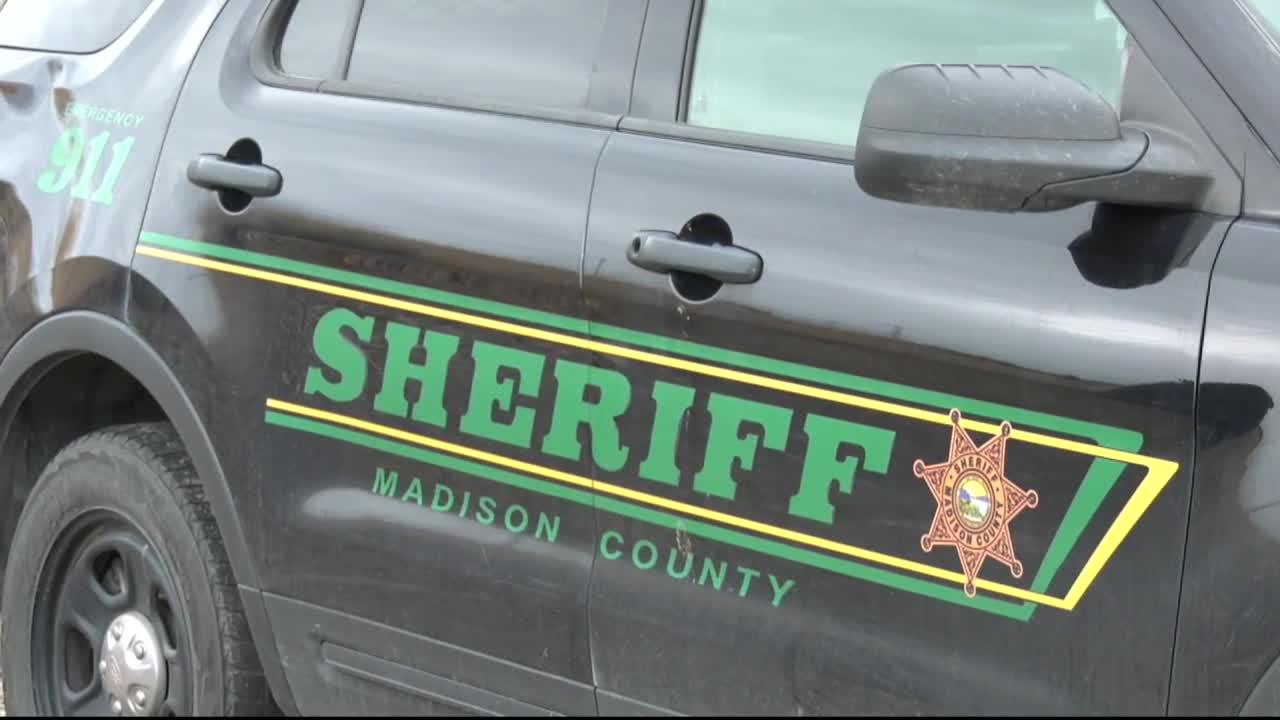 Two suspects have been identified in connection with a violent break-in and vandalism incident at the National Fish Hatchery in Ennis.

Around 30 fish were brutally killed when the facility was vandalized in October.

Both suspects are not residents of Madison County.

The two suspects face charges including felony aggravated cruelty to animals and two misdemeanors of criminal mischief and youths in need of intervention.

According to Montana Code Annotated, "Youth in need of intervention" means a youth who is adjudicated as a youth and who:

(a) commits an offense prohibited by law that if committed by an adult would not constitute a criminal offense, including but not limited to a youth who:

(i) violates any Montana municipal or state law regarding alcoholic beverages; or

(b) has committed any of the acts of a delinquent youth but whom the youth court, in its discretion, chooses to regard as a youth in need of intervention.