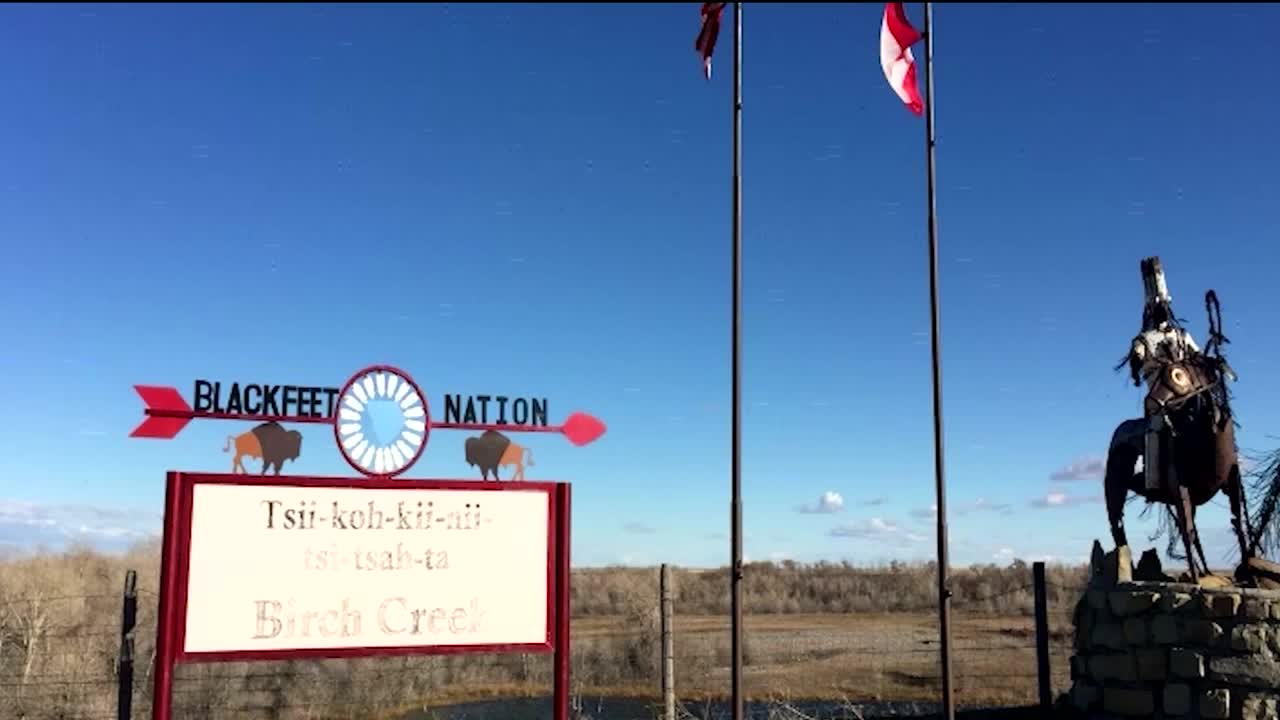 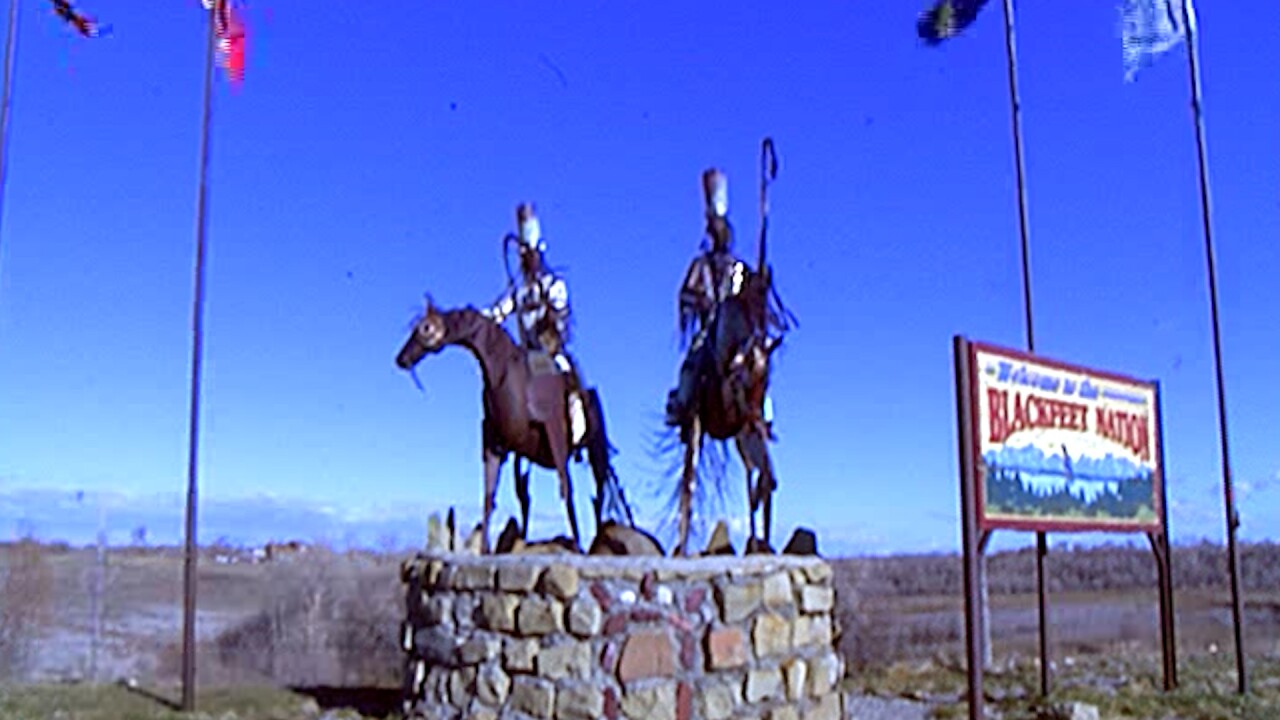 In a lawsuit brought by several of Montana’s Indian tribes, a state judge has blocked enforcement of a Montana law that restricts the collection of absentee ballots, including on reservations.

“This is a good day for voting rights and civic engagement,” said Marci McLean, executive director of Western Native Voice, also a plaintiff in the lawsuit. “Most importantly, our organizers can continue to ensure that more indigenous voters on rural reservations are able to participate in our democracy.”

Fehr issued a temporary restraining order blocking enforcement of the law, saying the plaintiffs could suffer “irreparable harm” if the law is enforced while the lawsuit proceeds.

Fehr set a May 29 hearing on whether to grant a permanent order blocking the law, while she decides whether it’s unconstitutional.

Tribes from five of Montana’s reservations, Western Native Voice and Montana Native Vote filed suit in March to overturn the law, arguing that it violates the voting rights of Native Americans on rural reservations.

The law, passed by Montana voters by referendum in 2018, limits who can collect absentee ballots and how many they can collect. It also requires someone who’s turning in ballots for others to sign a form at the local election office.

The lawsuit said the law essentially prohibits long-standing ballot-collection efforts for Native American voters, many of whom live in remote areas and face difficulties getting to polling places, receiving mailed ballots or getting ballots in the mail.

Alora Thomas-Lundberg, a staff attorney with the ACLU’s Voting Rights Project, said Wednesday that the law had “made it virtually impossible for many Native Americans to vote in Montana.”

In an interview Thursday with MTN News, McLean of Montana Native Vote said the group had shut down its ballot-collection efforts because of the law, but now will be restarting.

However, she said it won't be like turning on a light switch. Each reservation has its own Covid-19 restrictions, which must be navigated, and the group will have to get tribal approval and train its ballot collectors on the proper procedures, she said.

"Here in Billings we’re going to start texting people and setting up appointments to pick up ballots, or give people a ride, or what-not," she said. "But that won’t happen on the reservations until we have an agreement with the tribal nations, saying they will allow us to go back in and resume ballot-collection activities."

McLean said the group has a data base of 10,000 members and that 80 percent of them are registered to vote.

"We'll be sending messages, texting, emailing or calling those people and ensuring they have a means to deliver their ballot," she said.