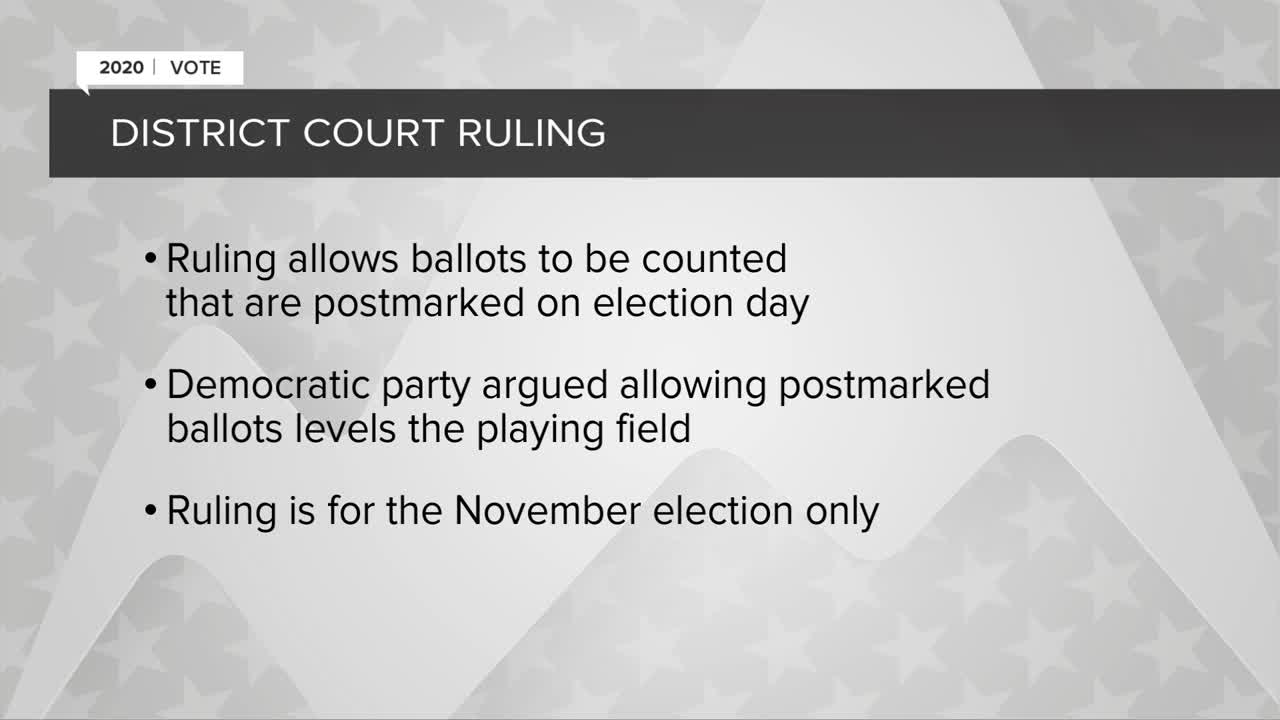 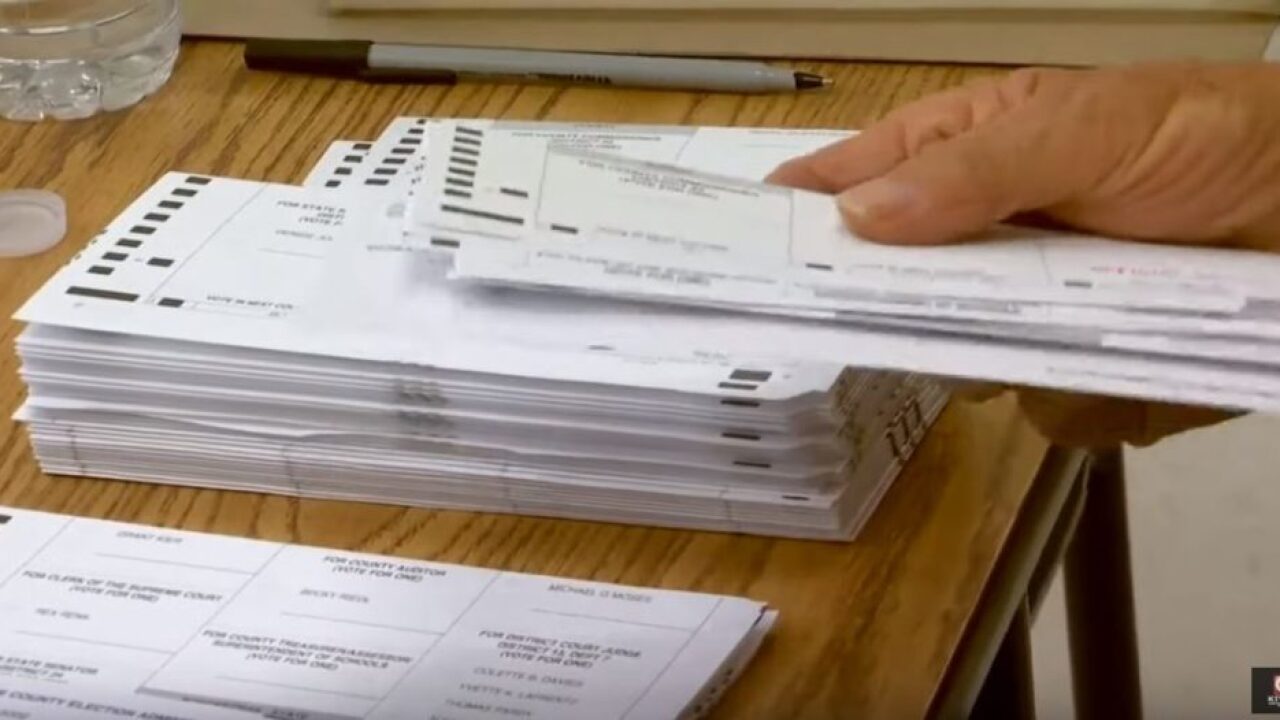 All ballots postmarked on or before the Nov. 3 Election Day must be counted in Montana, as long as they arrive at county elections' office within nine days, a Yellowstone County judge ruled Friday.

Judge Donald Harris ruled that varying mail-delivery times had improperly disenfranchised Montana voters in previous elections because their votes weren't counted after 8 p.m. Election Day. He cited one where a 2020 primary election ballot from Great Falls took one day to arrive, while another ballot in Helena took one week.

Harris' ruling was a win for the Montana Democratic Party, which sued Secretary of State Corey Stapleton in his role as chief election official to extend the deadline. Robyn Driscoll, chair of the state party, and the Democratic Senatorial Campaign Committee, were also named plaintiffs.

The cutoff date for ballots at the county elections office is nine days after Election Day, or Nov. 12.

Stapleton, a Republican, did not immediately indicate if he will appear.

Harrs wrote that the COVID-19 pandemic "exacerbates" the Election Day deadline, noting it presents an "untenable problem" for voters who wish to have as much information as possible while
also avoiding possible exposure to the virus.

That law prevented individuals from dropping off more than six ballots a piece from other people, a limit that Harris called "entirely arbitrary."