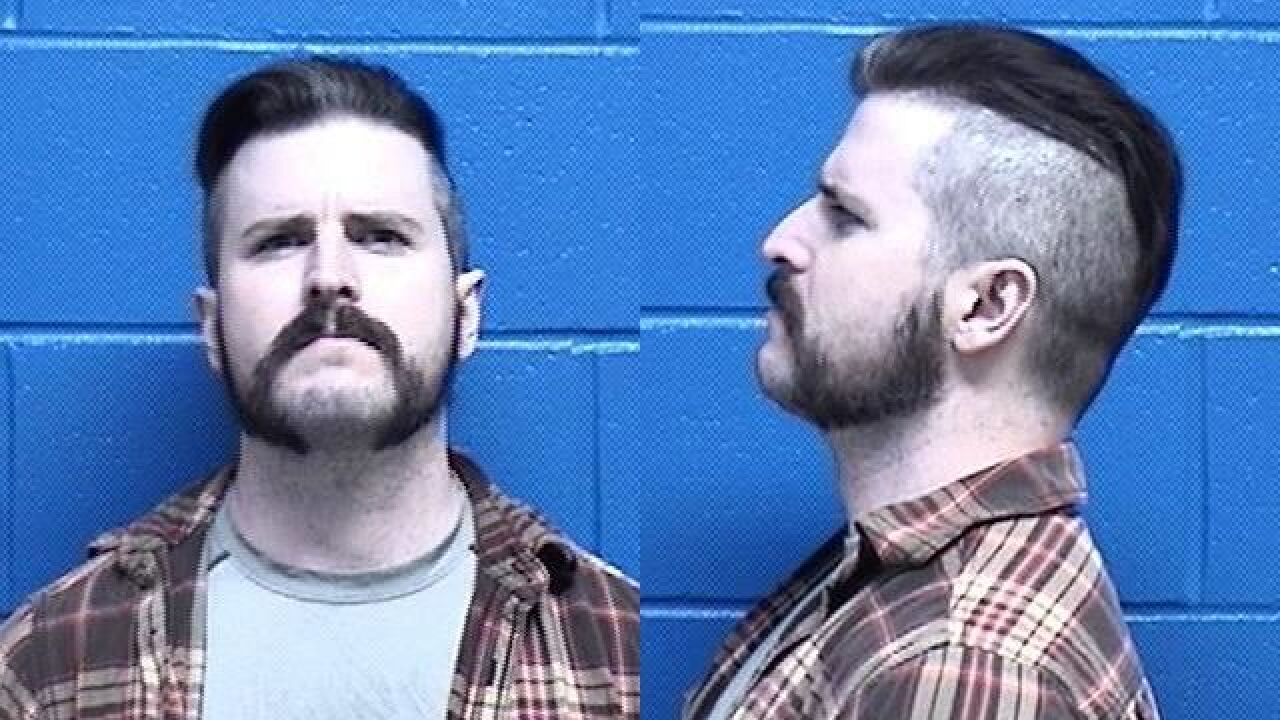 In court records filed in the case, the prosecution said that on Feb. 26, 2019, the West Yellowstone City Court issued a protection order against Bailey. On March 27, 2019, in connection with an investigation into Bailey’s violation of the protection order, law enforcement officers searched Bailey’s truck.

During the search, officers seized three small destructive devices. A Bureau of Alcohol, Tobacco, Firearms and Explosives expert examined the devices and concluded they were designed as weapons and were properly identified as improvised explosive devices. Bailey did not register the devices with the National Firearms Registration and Transfer Record.

This case is part of Project Guardian, a Department of Justice initiative launched in the fall of 2019 to reduce gun violence and enforce federal firearms laws. Through Project Guardian, the U.S. Attorney’s Office in the District of Montana is working to enhance coordination of its federal, state, tribal and local law enforcement partners in investigating and prosecuting gun crimes. In addition, Project Guardian supports information sharing and taking action when individuals are denied a firearm purchase by the National Instant Criminal Background Check System for mental health reasons or because they are a prohibited person.