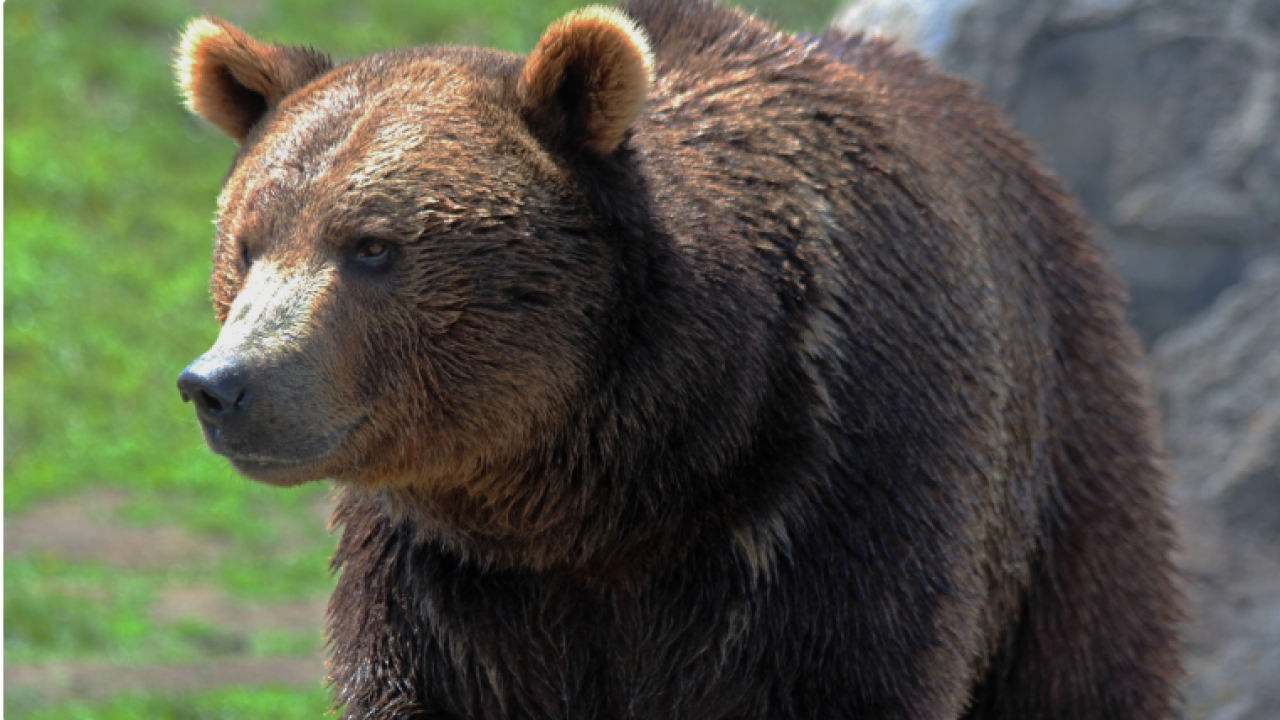 An adult male grizzly bear that had killed several cattle along the Rocky Mountain Front east of Rogers Pass was captured and euthanized on Monday.

Montana Fish, Wildlife, and Parks said in a press release on Thursday that the 612-pound bear had spent about 10 days along the South Fork of the Dearborn River and killed three large heifer calves and a cow.

The bear was captured by U.S. Department of Agriculture Wildlife Services and euthanized by FWP officials.

The five-and-a-half-year-old bear had an ear tag indicating it had been captured in June 2017 for research purposes in the Blackfoot River Valley west of the Continental Divide.

Following a discussion with the U.S. Fish & Wildlife Service, it was agreed to remove the bear from the population and not relocate it to another part of the state.

While the recent snowstorms in north central Montana give the landscape a wintery look, it’s not yet winter and bears are still out searching for food before they head into their winter dens.

The cold and snow have also led to a loss of some natural autumn bear food sources like chokecherries. That means bears can be attracted to opportunistic foods, such as spilled grain, hunter harvested big game, livestock, garbage, pet food and other unsecured attractants.

People who live and recreate in bear country should take precautions and be aware of their surroundings.

Homeowners in bear country should secure garbage inside a closed garage or secure shed, feed pets inside, clean up chicken and livestock feed, and in general remove all odorous substances that can draw bears.

Hunters must follow food storage guidelines where required. That means all food and attractants, like garbage, game carcasses and pet and livestock food must be:

Hunters in back country camps must be extremely careful. All wildlife carcasses within a half mile of any sleeping area are required to be stored in a bear-resistant manner. Carcasses, parts, gut piles or other remains are recommended to be kept at least 100 yards off a trail or day-use area.
Everyone in bear country should carry bear spray and know how to use it. Bear experts recommend not to go alone, leave detailed plans with someone and pay attention for sign of recent bear activity.