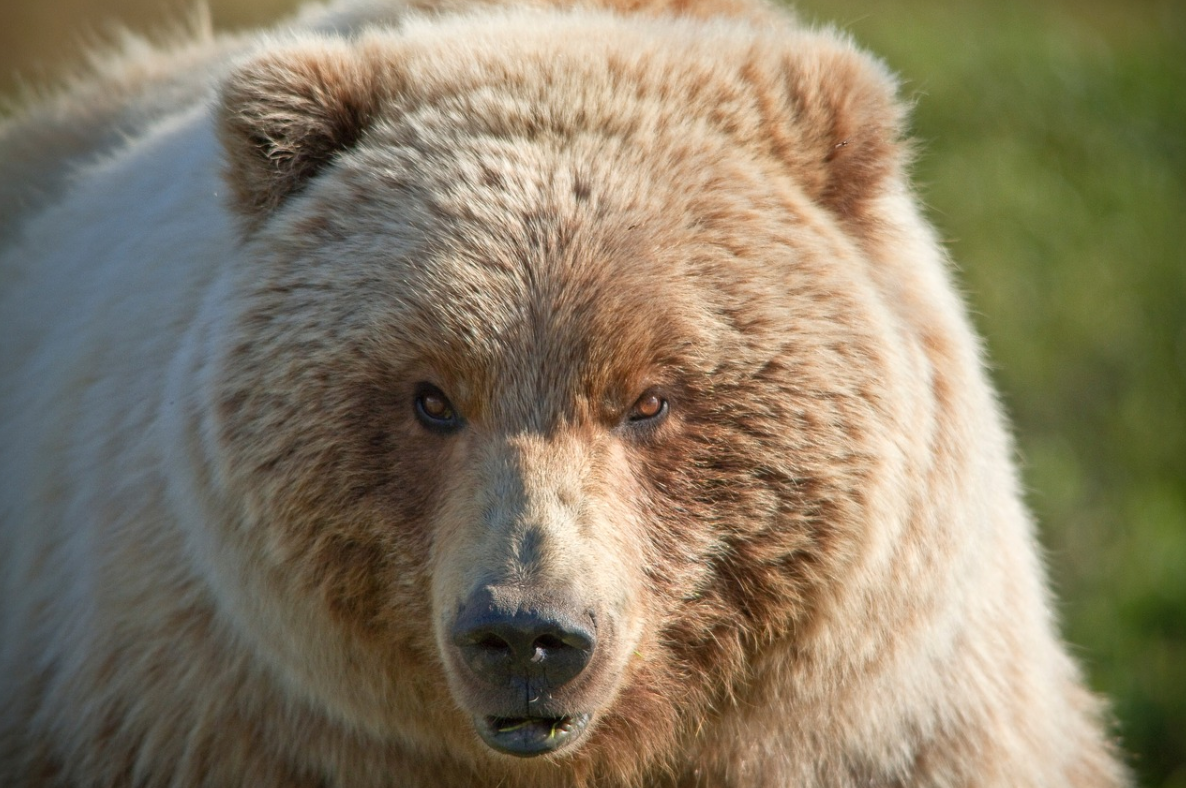 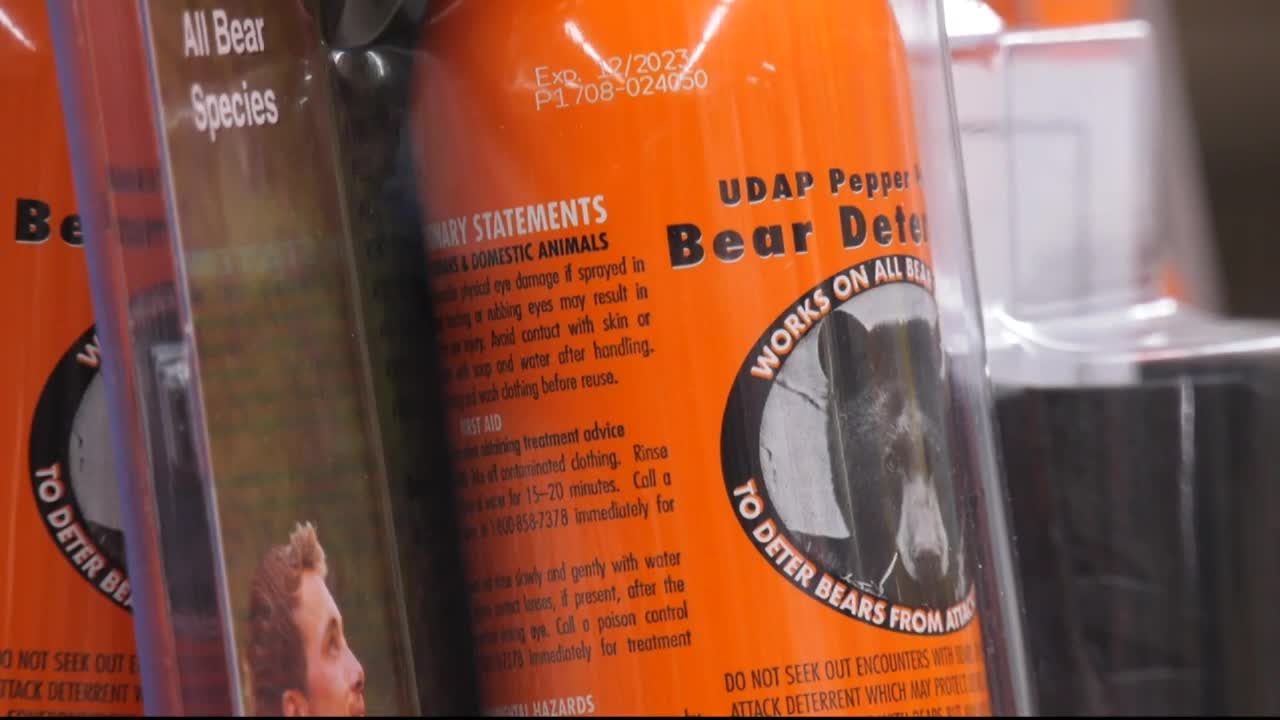 BOZEMAN — Two separate grizzly attacks in the Gravelly Mountains on Monday left three hunters with moderate to severe injuries, according to a Montana Fish, Wildlife and Parks press release.

The release said the attacks happened on the east side of the Gravelly Mountains. Each involved one bear, but FWP has yet to determine if it was the same grizzly in both attacks.

In the first attack, around 7:30 a.m. Monday, a grizzly charged two men heading south from Cottonwood Creek, west of Black Butte. The bear injured the hunters, but they were able to drive it away and seek medical treatment in Ennis.

Shedhorn staff told MTN the men said they were able to deploy bear spray which ultimately drove the bear off.

Later, around 6:30 p.m. in roughly the same area, a grizzly attacked two men headed north toward Cottonwood Creek. The bear injured one of the hunters before they successfully drove it away. The injured hunter received initial medical treatment in Sheridan, then later in Butte.

FWP says details from the attacks are unclear at this time and more information will be provided as it becomes available.