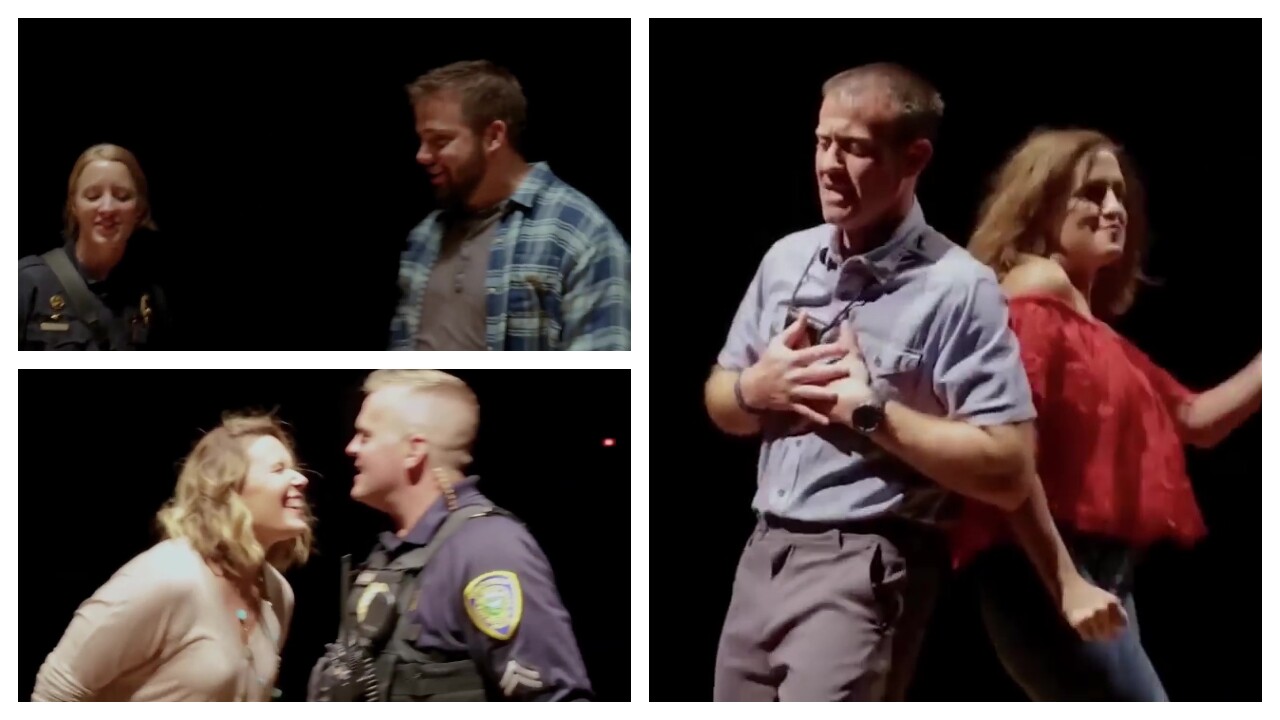 The Great Falls Police Department may appear on prime-time TV on Monday night on the CBS show "Lip Sync To The Rescue."

Great Falls police are one of just 30 finalists from across the nation to make it to the final round. The 10 agencies that garnered the most votes during online voting will be featured on the show, with the winning department announced during the Monday broadcast, which will air at 7 p.m. on Monday on KTVQ.

Elevation 3330 in downtown Great Falls is hosting an invitation-only viewing party of the program.

The CBS website says of the show: "Lip Sync to the Rescue is an interactive countdown special where viewers vote for their favorite video of performances featuring first responders channeling their inner pop stars and lip-syncing to hit music, a trend that began with the #LipSyncChallenge. The winner will be announced LIVE during the broadcast. On Lip Sync to the Rescue, the Top 10 videos selected will be revealed during the show, which films in front of an audience of first responders, family, and friends. Two videos will advance to the LIVE vote on Twitter during the broadcast to crown a winner.