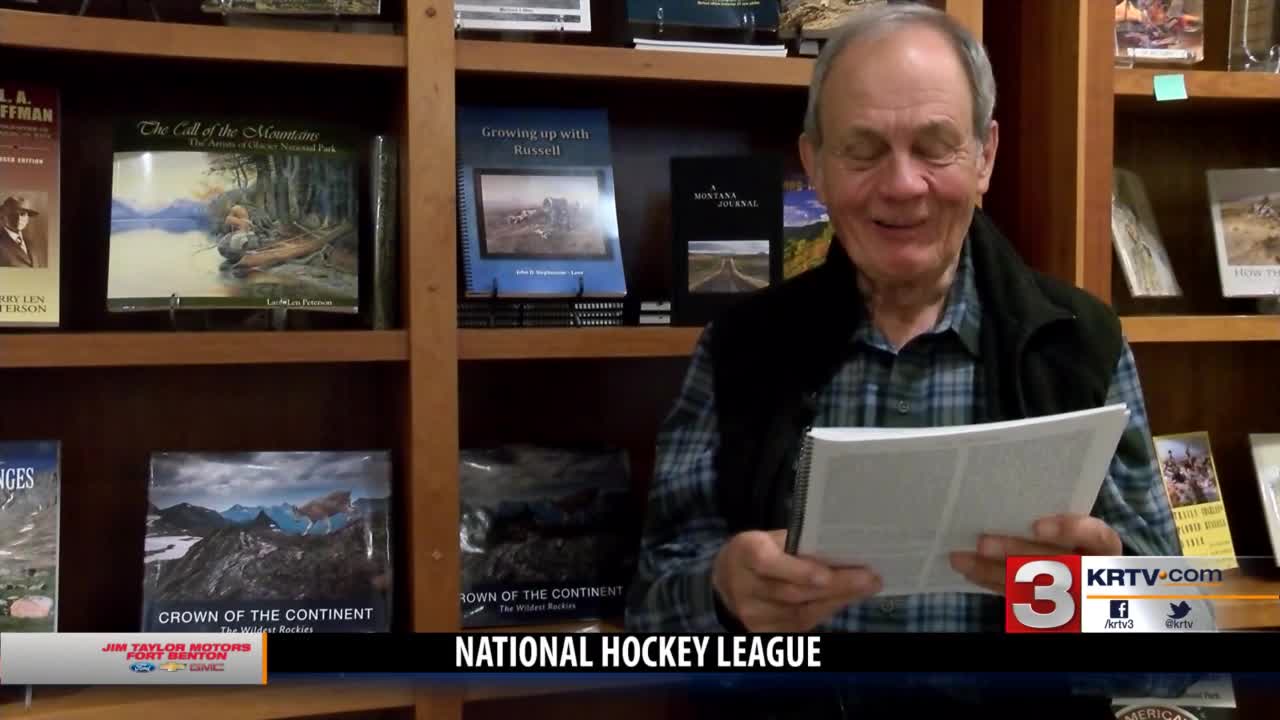 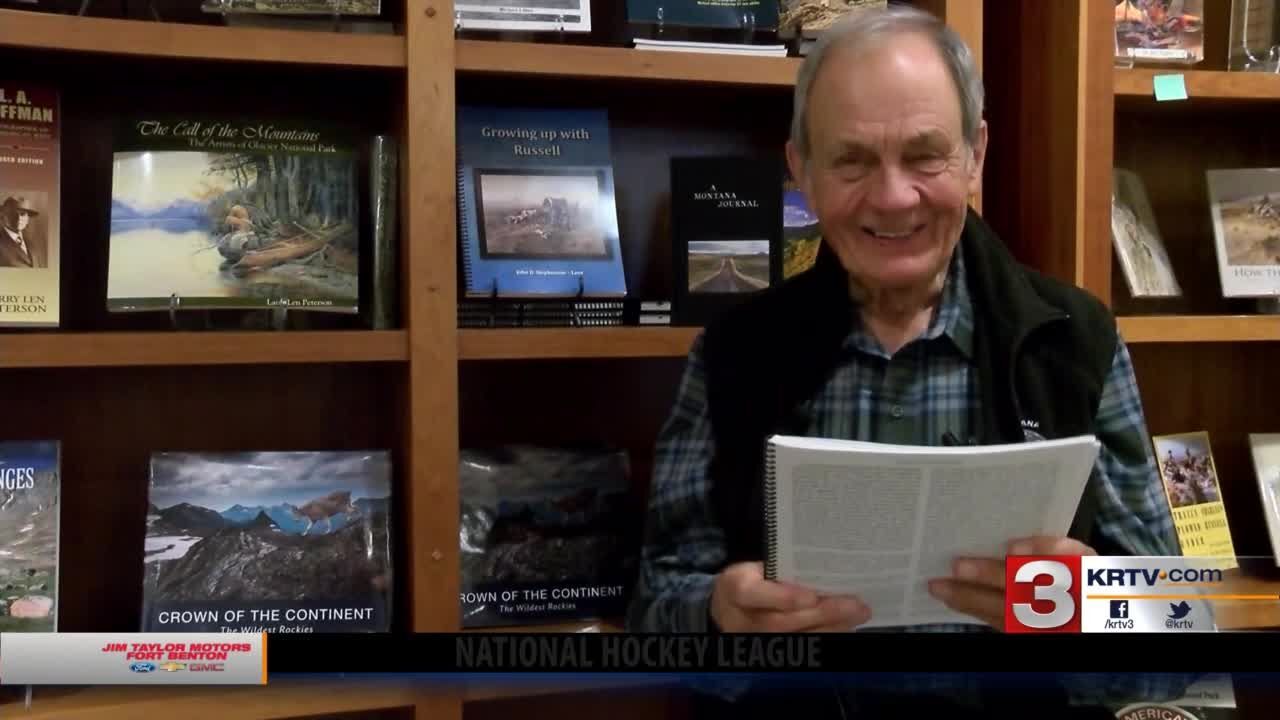 GREAT FALLS — John Stephenson-Love was born in Great Falls as well as his father. His grandfather came to Montana in 1892.

His grandfather was in Great Falls the same time as one of Montana’s most famous artists, Charlie Russell.

“Charlie Russell has always been a topic of conversation or something that has affected several generations of Stephensons,” recalled Stephenson-Love. “Grandfather Sam knew Charlie. They associated together.”

Stephenson-Love decided to recount this history through a book.

"Growing up with Russell" is a total of nine chapters with eight of those chapters being historical accounts.

“All of these stories in the book ‘Growing up with Russell' one or more Stephensons are a participant in one. Not just writing this from history, this some personal experience of some family members in each one of them,” said Stephenson-Love.

One chapter even goes into the details about how his family came to own some of Charlie’s paintings.

But when prohibition came to Montana in December 1918, the Silver Dollar Saloon closed its doors.

According to Stephenson-Love, the bank ended up buying 11 oil paintings and his grandfather had purchased 4 watercolors.

One of those watercolors was Charlie’s ‘Last Chance or Bust.’

Eventually the painting was passed on to Stephenson-Love’s father, where it hung over the mantle during his childhood.

“In a sense I grew up with this painting,” recalled Stephenson-Love.

This is why he chose Last Chance or Bust to be on the cover of his book.

Eventually Last Chance or Bust was given to the C.M. Russell Museum.

Stephenson-Love believes that Charlie Russell means a lot to the west and to Great Falls.

“Charlie Russell is considered to be the leading artist or the best artist of what we call the American West,” said Stephenson-Love. “I think he’s at the top of the heap. He’s an excellent artist, but he’s also, his paintings portray a history of the west. He captures a lot of the history that would otherwise be lost.”

You can purchase "Growing up with Russell" at the C. M. Russell Museum.

John Stephenson-Love will be presenting his book at The History Museum in Great Falls on November 9.