Fall visits strong, but pandemic cuts Glacier '20 traffic in half 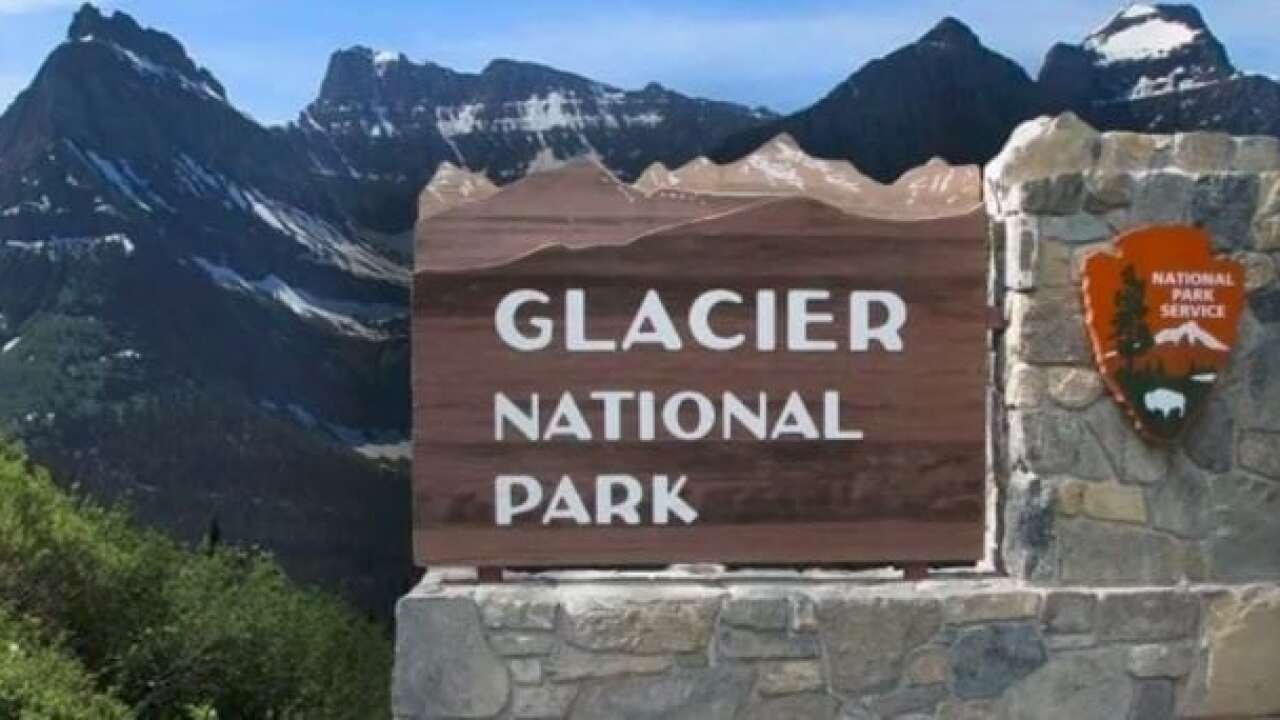 Although nice fall weather convinced more people to come to Glacier National Park than last year, even with the pandemic overall park visits for 2020 will be the lowest in nearly 20 years.

Traffic in the park got off to a slow start following several weeks of safety closures last spring, although once the gates were opened things got busy.

And that continued with the nice fall weather. The park reports October visits were 60 percent higher than last year at 125,000. In recent years, that's averaged 85,000.

However, the June through September season was well off the pace of recent years. Visits were down by as much as 70 percent in June, and still lagged by 30 percent in September.

Park officials said the ongoing safety closure on the Blackfeet Reservation had the largest impact, closing all of Glacier's east side.

Year-to-date, 1.6 million people have visited Glacier, which is the lowest total since 2003.