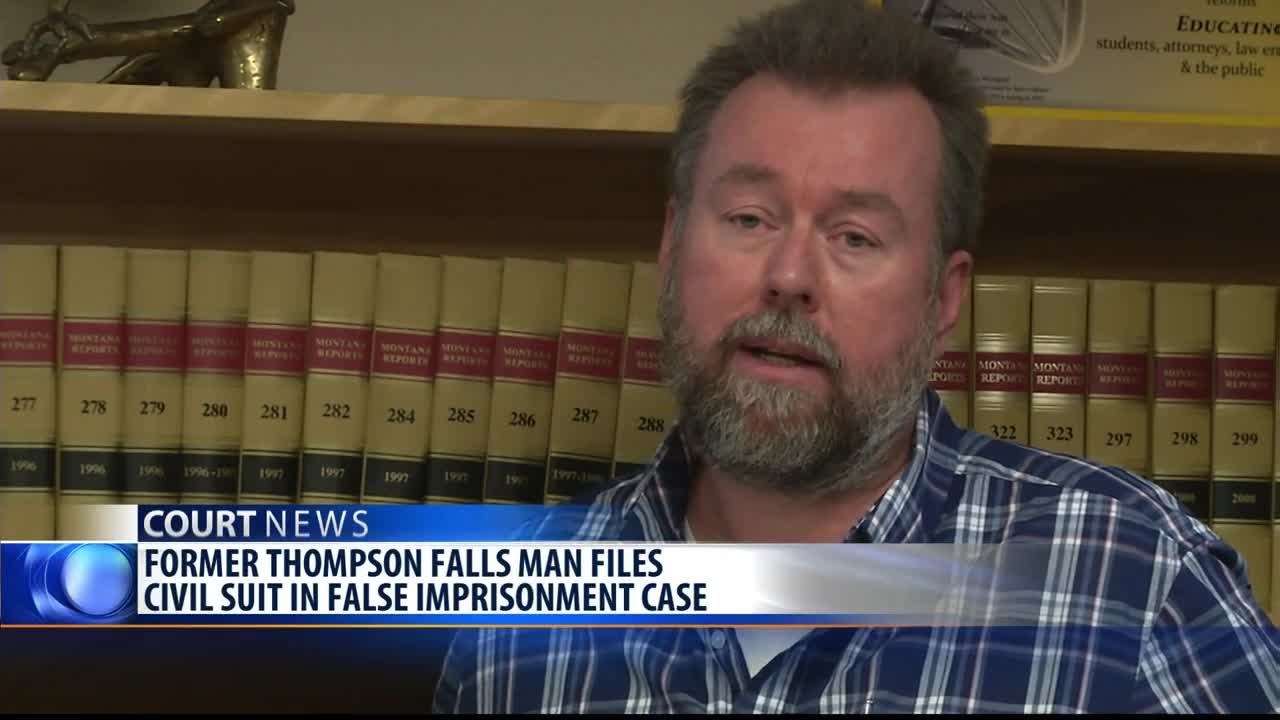 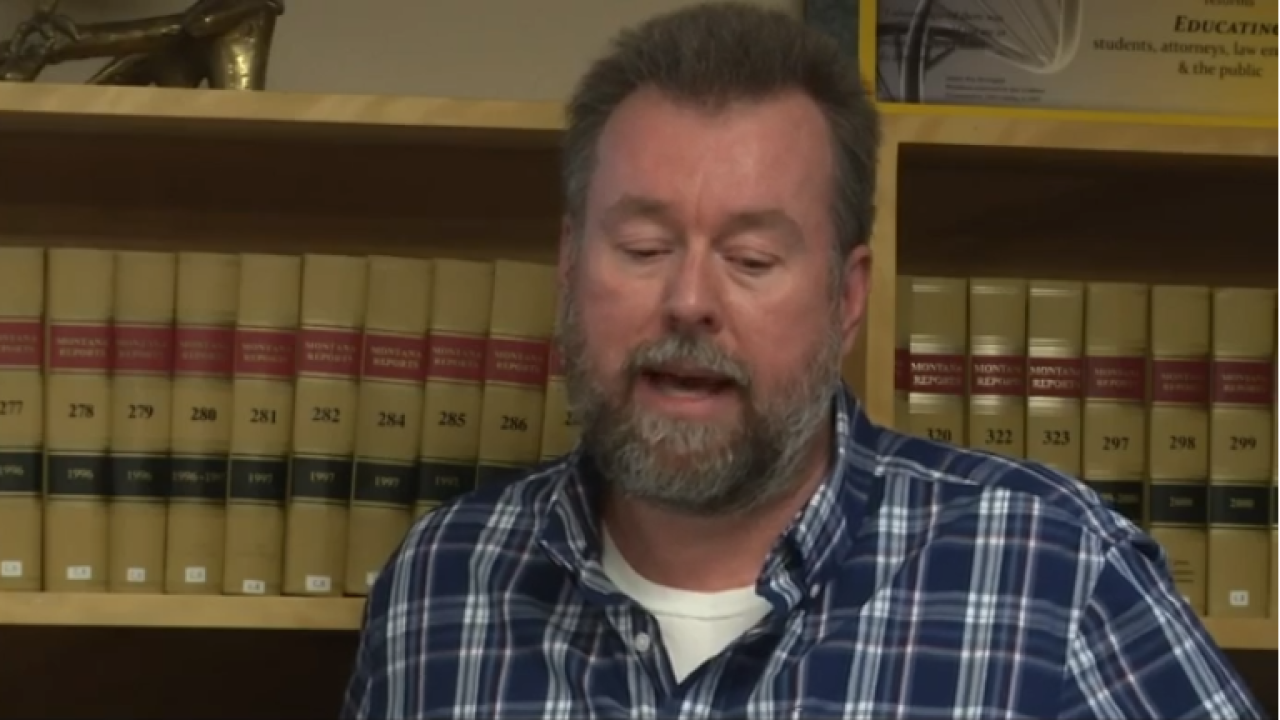 The former Thompson Falls man who spent more than 15 years in prison before being exonerated is filing a civil suit against Montana, Sanders County and several individuals involved in the case.

Richard Raugust, who now lives in California, was freed in 2015 after years of research by the Montana Innocence Project convinced a Sanders County judge to dismiss the homicide case that sent him to prison.

Raugust had been convicted of setting his friend's trailer on fire in Trout Creek in 1997. However, attorneys proved key testimony from a sheriff's deputy pointing to another, unnamed killer, was never given to the jury.

Now he's filed a civil claim in U.S. District Court against the state, Sanders County, former Sheriff Gene Arnold, a former deputy, and the estate of a deputy who's since passed away. The suit also names several "John Doe" defendants who were reportedly involved in the case.

Attorneys said Raugust was sleeping at a different house the night of the fatal fire, and that another man, Rory Ross, who had given Raugust a ride, actually admitted to the killing.