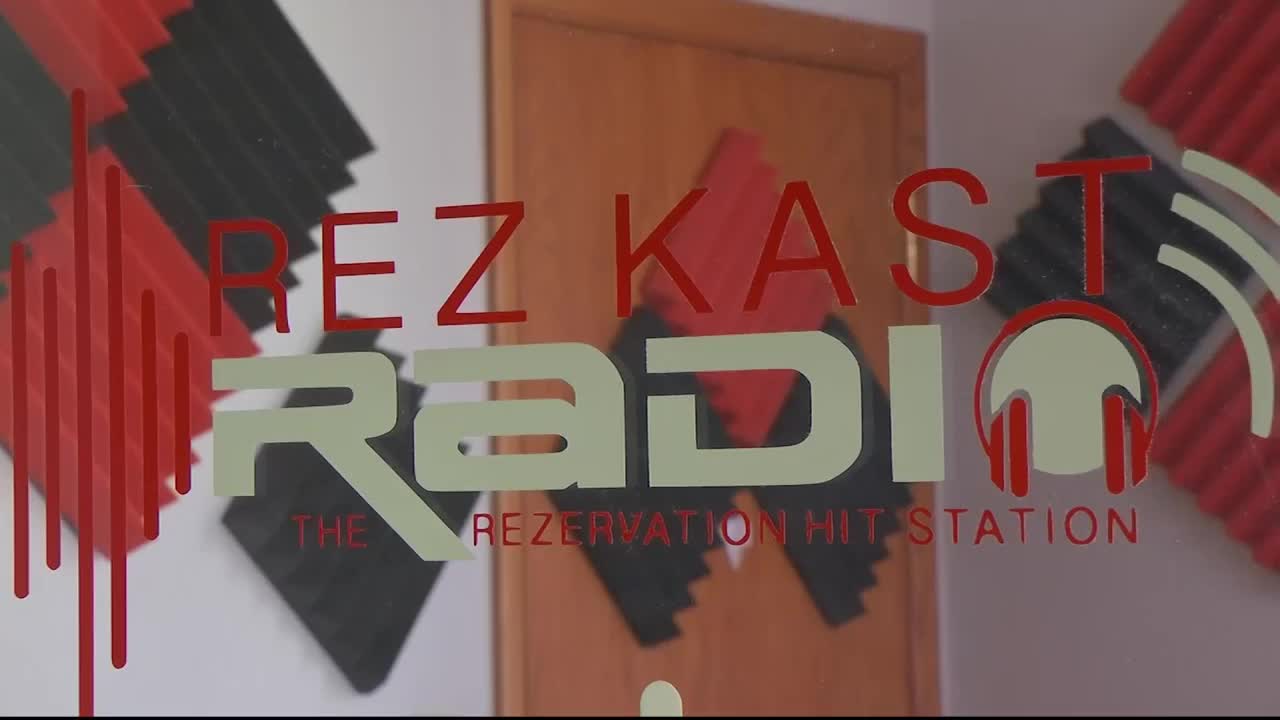 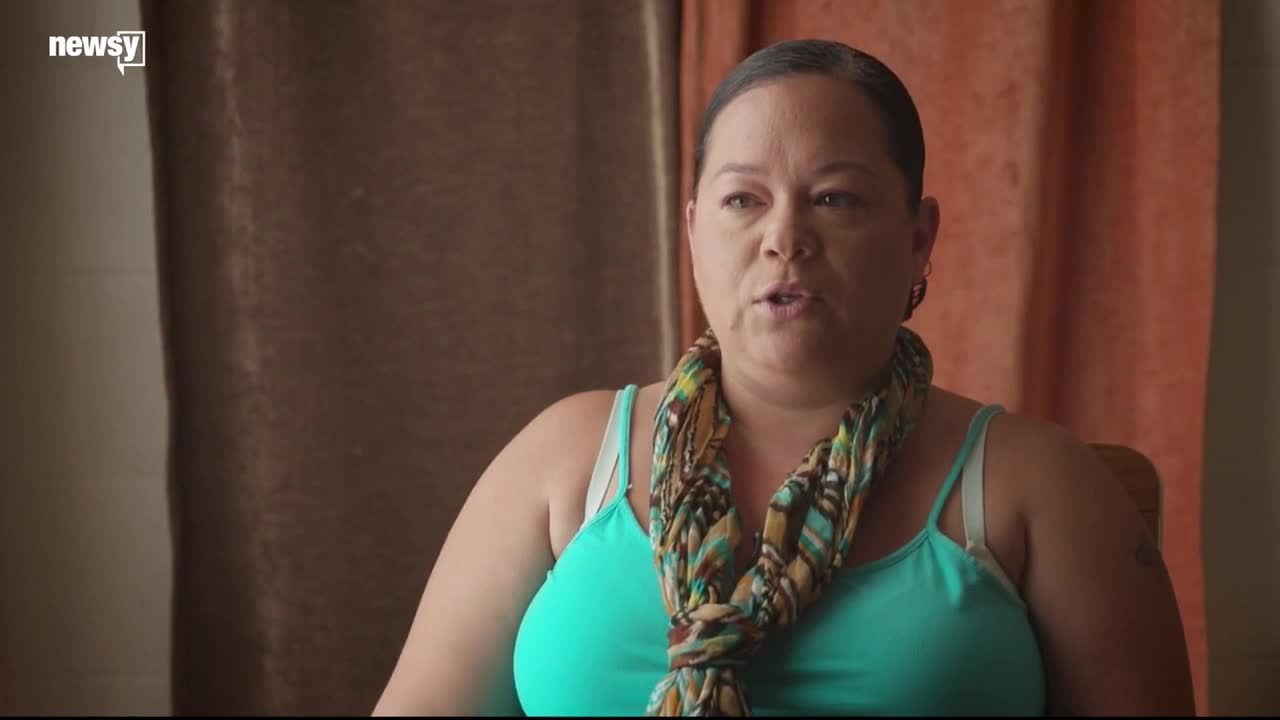 Angela Hill, Carrie Cochran, Maren Machles were some of the producers that worked on the documentary. The three ladies premiered the film to the Fort Peck community during two screenings at the Fort Peck Tribal Community College Thursday.

Following the premiere, local leaders from the tribe, state leaders, the American Civil Liberties Union, Department of Justice and victims services took questions from the audience.

Newsy is a multi-platform broadcast station with a focus on long-form and documentary journalism. It's owned by the E.W. Scripps Co., which also owns Q2 and the Montana Television Network.

The Newsy team first came to Montana in 2018. They originally traveled from their Washington,D.C., office to report on the man camps in the Bakken oil field. The team wanted to find out how the camps affected the crime in surrounding areas.

After speaking with staff at the Red Bird Woman Center, a Wolf Point-based victim advocacy center, they found a bigger problem: the high number of sexual assaults happening at Fort Peck.

They found more than half of the women on the Fort Peck Reservation had reported being a victim of sexual assault.

“Eight of 10 students I work with have been sexually assaulted,” said Angeline Cheek, the Indigenous Justice Organizer for the American Civil Liberties Union of Montana.

“There were a lot of people who told us their stories who said they haven’t even told their husband. And that this isn’t something that’s talked about and it is time to start talking about it. They put themselves out there because they want to see something change in their community,” said Newsy producer Carrie Cochran.

The problem is multifaceted. The relationship between tribal and federal laws create a spider web of jurisdictional fault lines, the tribal court system can’t hand out punishments of over one year, and the way the tribes work with the federal government is based on century-old treaties.

“Even in our own (tribal) government, they don’t understand why the tribal court can’t do this or that,” said Judge Stacie Fourstar, of the Tribal Fort Peck Assiniboine and Sioux Court.

Fourstar encouraged people in that had experienced sexual assault to report it and reach our for help.

“If it has happened, you need to come forward so we can stop that cycle,” Fourstar said.

Nakoa Heavyrunner is a broadcaster and musician who owns Rez Cast Media. He operates an internet radio show from a studio in Poplar. The Newsy producers stopped by his station to promote the documentary and spread awareness about the issue.

Heavyrunner said he sees hope for change in Indian Country. It’s a tough topic to talk about, but shedding the light on the problem of sexual assault is the first step to new beginnings.

“I think it can kind of be a little messy at first. But I think that once that awareness is raised a little bit people can look at the issue and we can start having those conversations. It starts with those conversations about what do we do? Not one person has all the answers, but I think if we do our part we can play our role,” Heavyrunner said.

Staff at the Red Bird Woman Center hopes to be part of the solution.

“Sexual assault victims beat themselves up thinking it’s their fault. It’s not their fault. They are the victim. They didn't do anything wrong. It's not their fault. Sometimes our kids have low self-esteem and depression. So, the big thing I push for is referrals to mental health to get the services for the children that are needed,” said Red Bird Woman Center Program Director Juanita Cantrell.

If you or someone you know has been the victim of sexual assault in the Fort Peck Reservation area, contact the Red Bird Woman Center in Wolf Point at 406-653-1494.