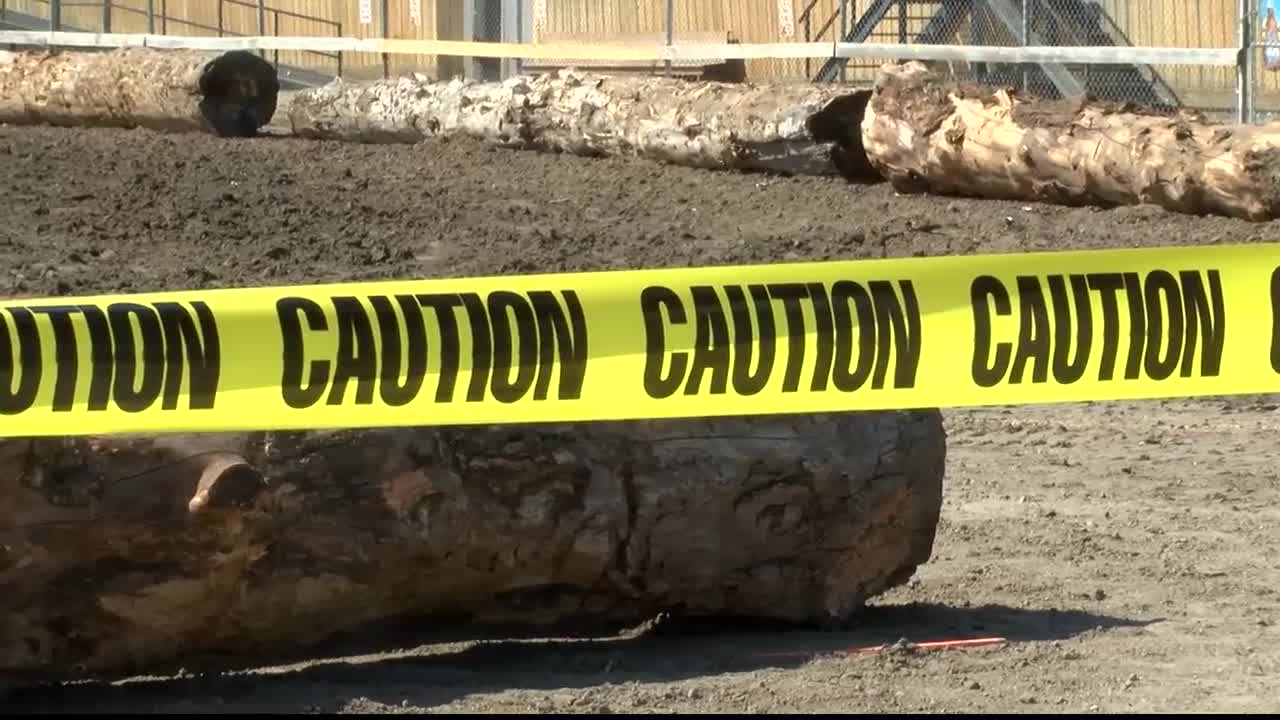 A recent concert caused damage to the field, forcing the Osprey to cancel games. 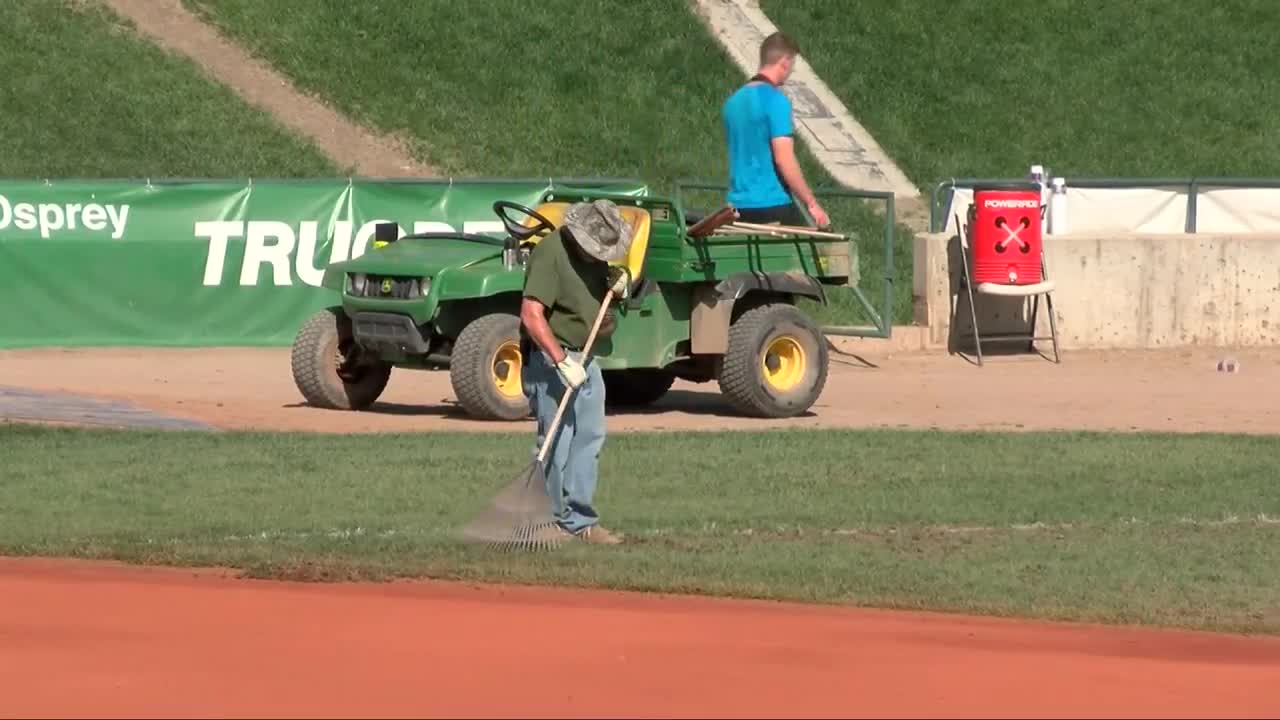 Damage to the field at Ogren Park from the recent Mumford & Sons concert forced the cancellation of the weekend games in Missoula.

The Osprey have used the infield and parts of the outfield to practice on but the real problem still lies in center field where record rain and heavy equipment have really created a hazardous field for these young prospects to play on.

“These guys are all prospects for the White Sox and the Diamondbacks, and we just have to make sure the field is safe or else it's not possible to play," Missoula Osprey Vice President Matt Ellis said.

"So we are moving the game tonight to Great Falls playing a doubleheader to make up some of the games and then it gives us another full day to work on the field," he added.

"What we had was a very unusual weather situation where we got torrential rain for a few days prior to the event and it created a really soggy environment and what happened is that flooring sunk a little bit into the field and as they were removing the stage it ripped up the field some," Logjam Presents owner Nic Checota explained.

"That's what we are dealing with. We are giving whatever support we can to baseball operations. The Mayor's Office is doing the same thing. We all want to get that team back on the field and playing as fast as they can," he added.

Logjam will be doing at least three more concerts at the ball park next year and if for some reason another freak rainstorm rolls through production crews will be better prepared.

"Definitely things that we can do to make less of an impact if we do get another unique rain event like that," Checota said. "And we live and learn and we adjust and that's what we are doing right now."

As for now if you had tickets for one of the games that was canceled you can still use those to see another game at the ballpark.

"There is rain checks for all four games for people that hold tickets that they can use for any game for the rest of the season," Ellis said. "We are working hard today to ensure that we have tomorrow and Wednesday."

Field crews will be working tirelessly to make Tuesday and Wednesday happen and some front office employees are also chipping in to to get the field ready for baseball again.