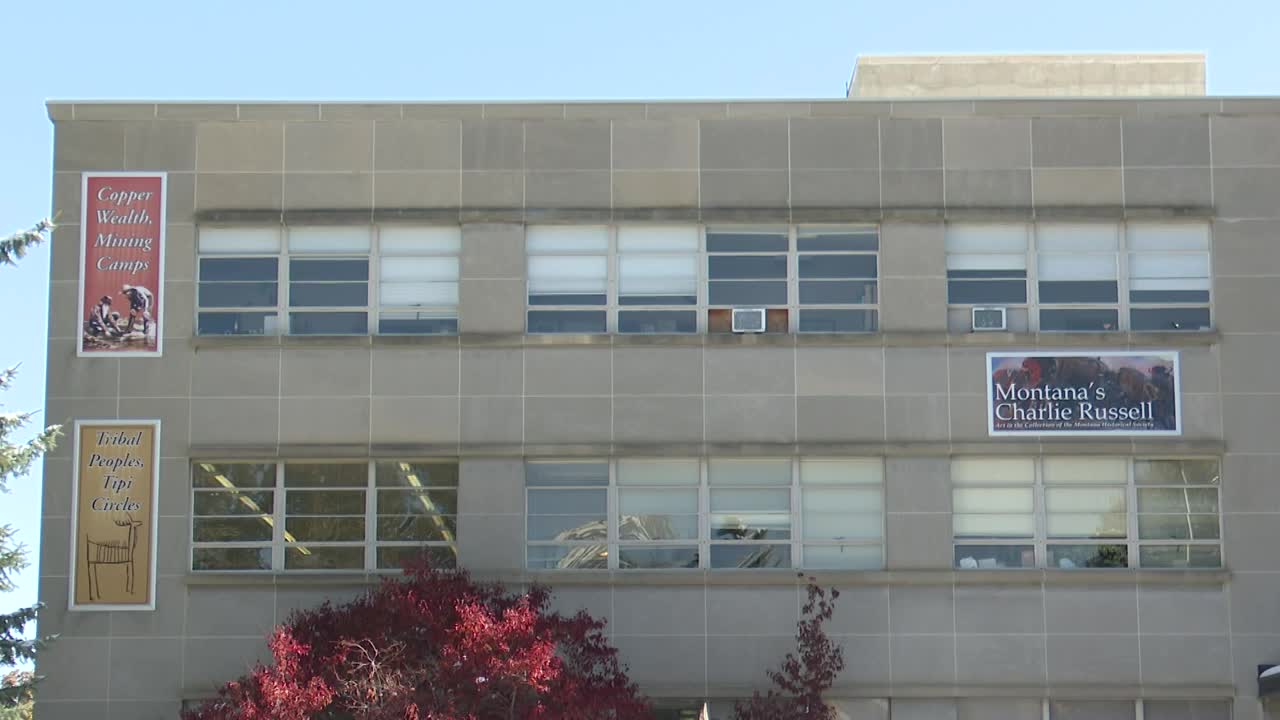 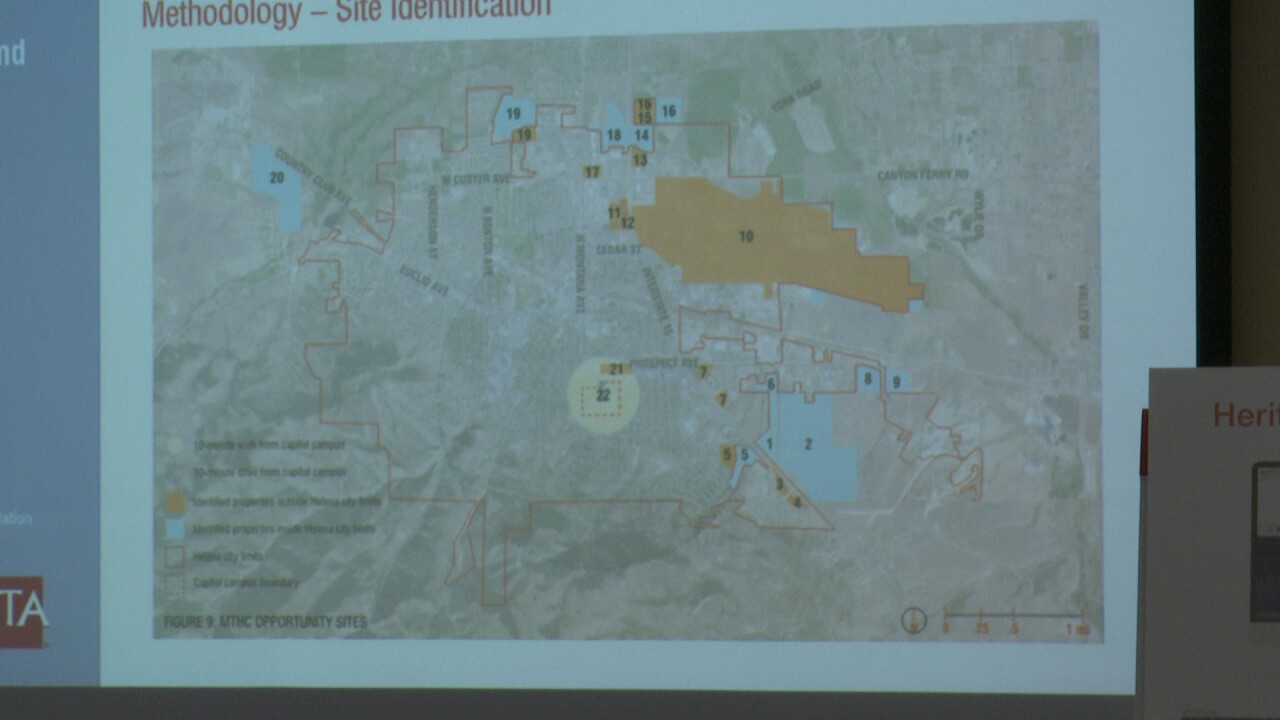 On Friday morning, the newly created committees overseeing plans to expand the Montana Historical Society met for the first time. Their first order of business was to consider possible locations for the new Montana Heritage Center.

The Montana Department of Administration, which is responsible for the project, created steering and building committees to help provide direction. Russ Katherman, administrator of the DOA’s Architecture and Engineering Division, said the Heritage Center is an important enough project that they wanted this extra oversight.

“We want to get it right,” he said. “We want to make sure we have plenty of opportunity for the public to comment, get all of the factors involved, take all of the information that we can possibly gather.”

During this year’s state legislative session, lawmakers approved additional funding for the project. The current budget is about $52.7 million to build a new Heritage Center and possibly renovate the current Historical Society building. MHS has been planning the project for more than a decade, as a way to create more space for its collections of art and artifacts and provide better conditions for storing and caring for those items.

For years, the plan had been to build the Heritage Center across from the current MHS building at the corner of 6th Avenue and Roberts Street, on what is now a parking lot for the museum. The two buildings would be connected by an underground tunnel under the street.

However, when the Montana Legislature approved additional funding for the project this year, they also directed leaders to “to the fullest extent possible, analyze, negotiate, and pursue” placing the Heritage Center at the former Capital Hill Mall site.

D&M Development, the site’s owner, has demolished the mall building and is planning to redevelop the property. Leaders said Friday that the state would likely be able to purchase about 6.8 acres between Sanders Street and Oakes Street.

Department of Administration director John Lewis then decided to open up the search process even further. He asked CTA Architects/Engineers to consider additional locations within 10 miles of the Capitol complex.

“Given the amount of work that has gone into this effort over the years, I can understand any feelings of frustration at the prospect of starting at this point,” he said Friday. “However, I think we owe it to the people of Montana to be as thorough, fair, thoughtful as possible, and allow this process to work.”

CTA looked at 20 more sites around the area. They eventually identified three of those to be added as possible options:

· In Padbury Ranch, a proposed development on the east side of Interstate 15, near the South Hills interchange

· On Montana Department of Transportation property, at the corner of I-15 and Prospect Avenue, currently used for the state motor pool

At Friday’s meeting, Zack Graham, a civil engineer with CTA, presented information about all five sites. They judged each location on criteria like development costs and constraints, its proximity to the Capitol complex and whether it would be a “landmark site” for the museum.

CTA is not making a recommendation on a preferred site. Each potential location comes with pros and cons:

· The Padbury Ranch site would provide a large space and allow a flexible design, but it would be more expensive because utilities and streets would have to be constructed.

· The MDT property would be highly visible from the highway, but a museum would be very different from the surrounding land uses.

· The airport parcel is near hotels and other businesses, but the state would have to lease it instead of buying due to FAA regulations.

· The mall site is a smaller site with less room for parking spaces, but it has easy access from U.S. Highway 12 and I-15.

Graham also talked about potential costs. Regardless of the site, they estimated the cost of the Heritage Center building itself would be around $35 million. The state would also have to pay to acquire the Padbury Ranch or mall properties or to lease the airport property. Padbury Ranch would also have the most extensive costs for developing the site.

Renovating the current building would be about $12 million. At any site except the more expensive Padbury Ranch, the state could build the Heritage Center and complete the renovation at a price within $2 million of the $52.7 million budget.

However, if the Heritage Center is built somewhere other than 6th and Roberts, leaders might eventually want to relocate the Historical Society to that site. Having the two co-located would have benefits for the care and handling of artifacts. Relocating MHS could cost an additional $45 million, meaning the Legislature would likely have to provide more funding.

The committees will now take several weeks to look more closely at the report on each site.

“The committees’ task is to review that challenge it, tell us what we may have missed in terms of collecting data, any other factors that members of the committee deem are important,” Katherman said.

In November, they will put together a final report to be given to John Lewis. Lewis will have the final responsibility for choosing a site.

On Friday, a spokesperson for the Department of Administration said Lewis had not set an official timeline for when he would make his decision, but that it was a priority and he wanted to address it in a timely manner.

DOA has put information on the proposed sites, including maps and draft cost estimates, on its Heritage Center project website . The department is also seeking public comment about the project here .