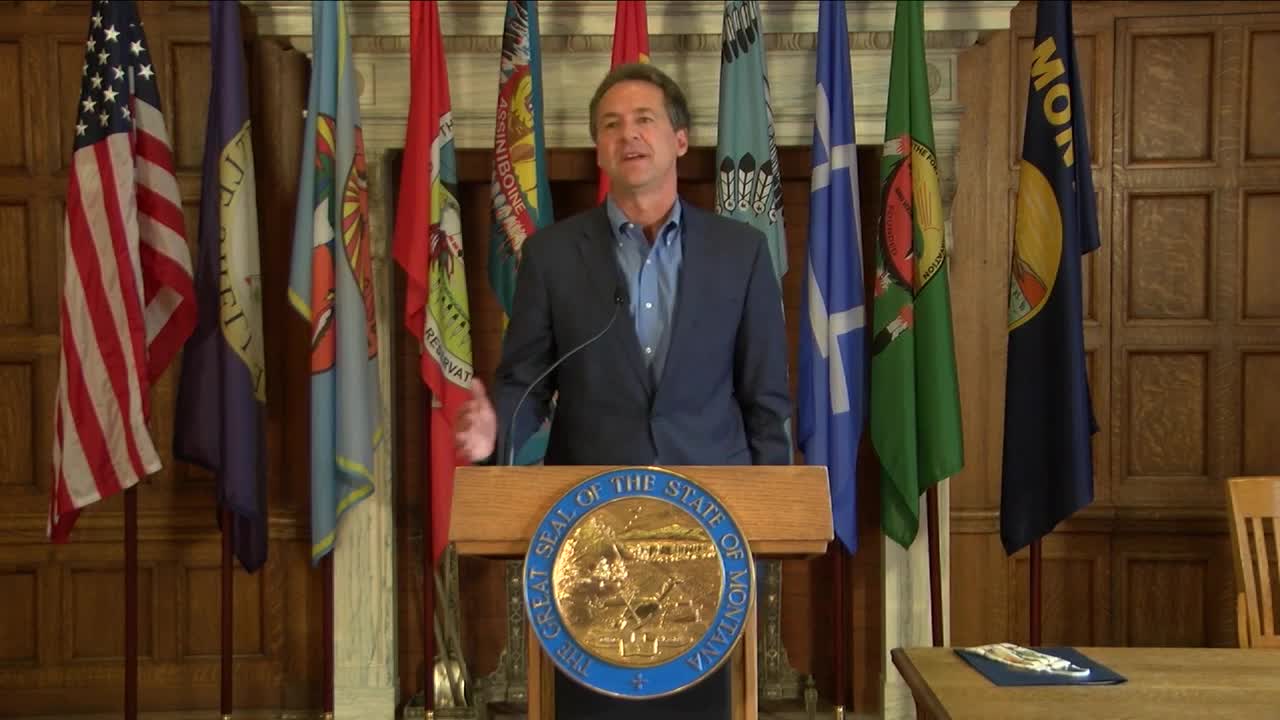 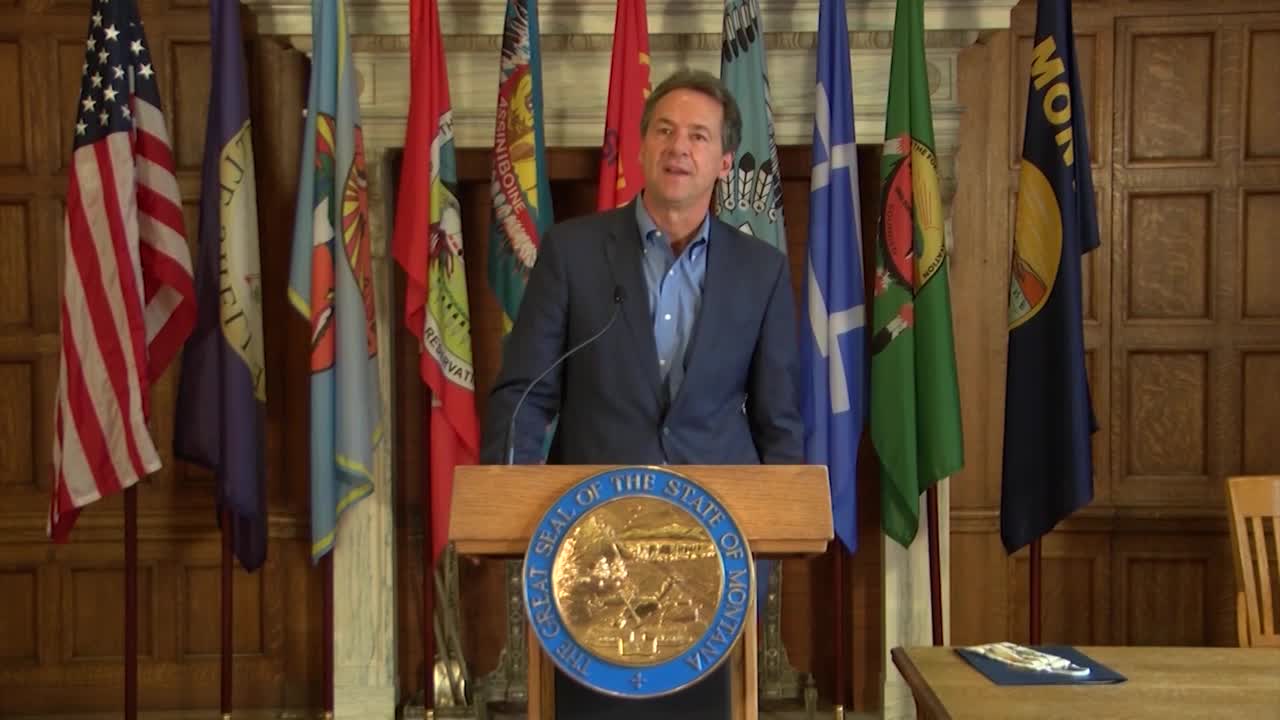 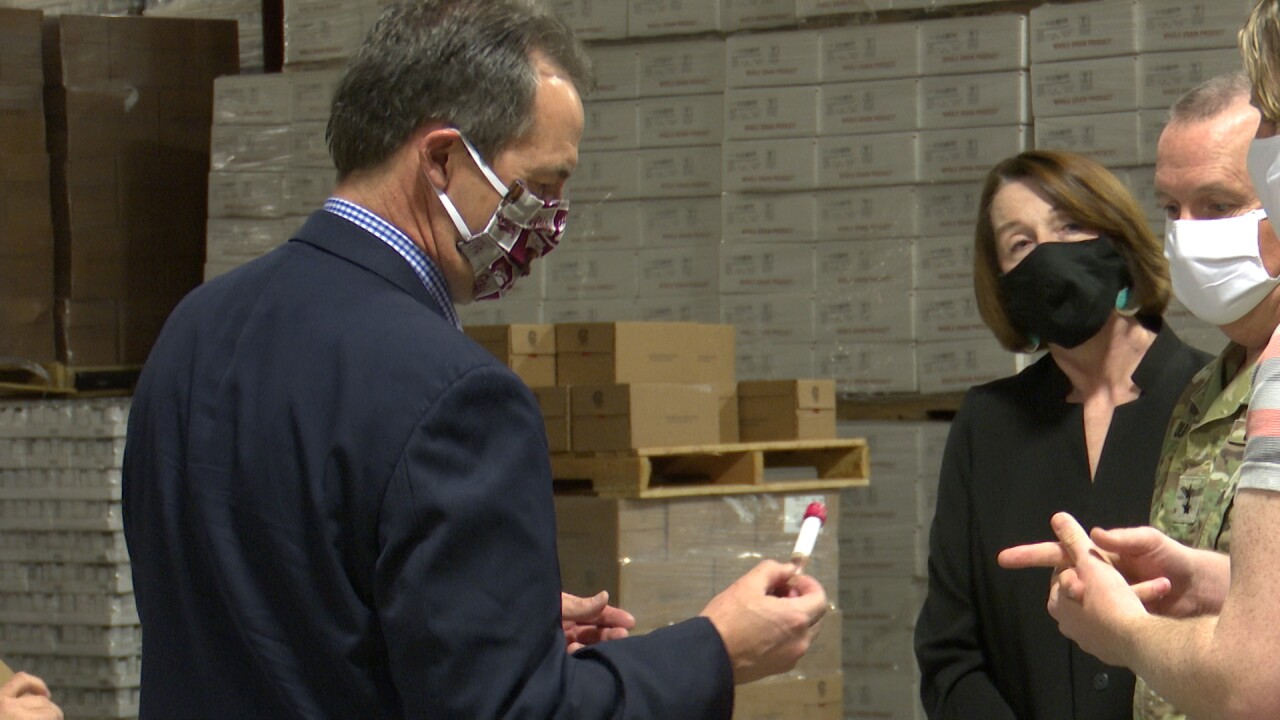 Bullock issued the new directive as he implored Montanans to follow public-health recommendations to stop the spread of Covid-19. The state reported 175 new cases Wednesday, one of the highest daily counts in Montana so far.

He also announced several new business-assistance programs, including grants for live-entertainment venues and businesses near the east entrances of Glacier National Park and second grants for businesses that have already received one from the state.

And, finally, Bullock said the state is working on a new unemployment system that will give those out of work an additional $400 a week, to replace the $600 a week in federal funds that expired at the end of July.

Congress has not approved any funds for that money, but Bullock said he’ll use cash from the earlier federal Cares Act to finance it for now.

The governor began his Capitol news conference by saying a local official had asked when the state could advance to “Phase 3” of re-opening Montana’s economy after Covid-19 shutdowns, which is basically no restrictions on businesses, gatherings, and other activity.

He said only two things could lead to that end: A vaccine, which is months away, or learning how best to live with the virus – which, he said, Montanans “clearly” haven’t done.

“Learning to live with the virus … isn’t ignoring it, or denying it, or thinking it will magically disappear,” he said.

He pointed to north-central Montana’s Phillips County, which has gone from no cases to 68 cases in a week, stemming from an adult sports activity and subsequent outings to a bar and other locales.

Phillips County had 15 new cases reported Wednesday, while Yellowstone County had 75 and rural Rosebud and Big Horn counties had 24 and 16, respectively.

The state has now reported 5,268 total cases since the beginning of the coronavirus outbreak and 80 deaths.

Bullock said as schools prepare to re-open this fall, they are more likely to be successful in staying open if they require face coverings for those in school buildings.

While many schools are still considering that requirement or whether to encourage face masks, Bullock said “strongly encouraging” won’t be enough, and that he is expanding his earlier face-mask directive for public buildings and places of business to include all schools in counties with four or more active Covid-19 cases.

Twenty-seven Montana counties were at that threshold Wednesday, including all eight of the state’s most populous counties

The new grants for live-entertainment venues will be for 25 percent of the business’ 2019 gross revenue, with a maximum of $500,000 each. The grants for businesses near the east Glacier Park entrances will be for the same percentage of revenue, up to $40,000 per business.