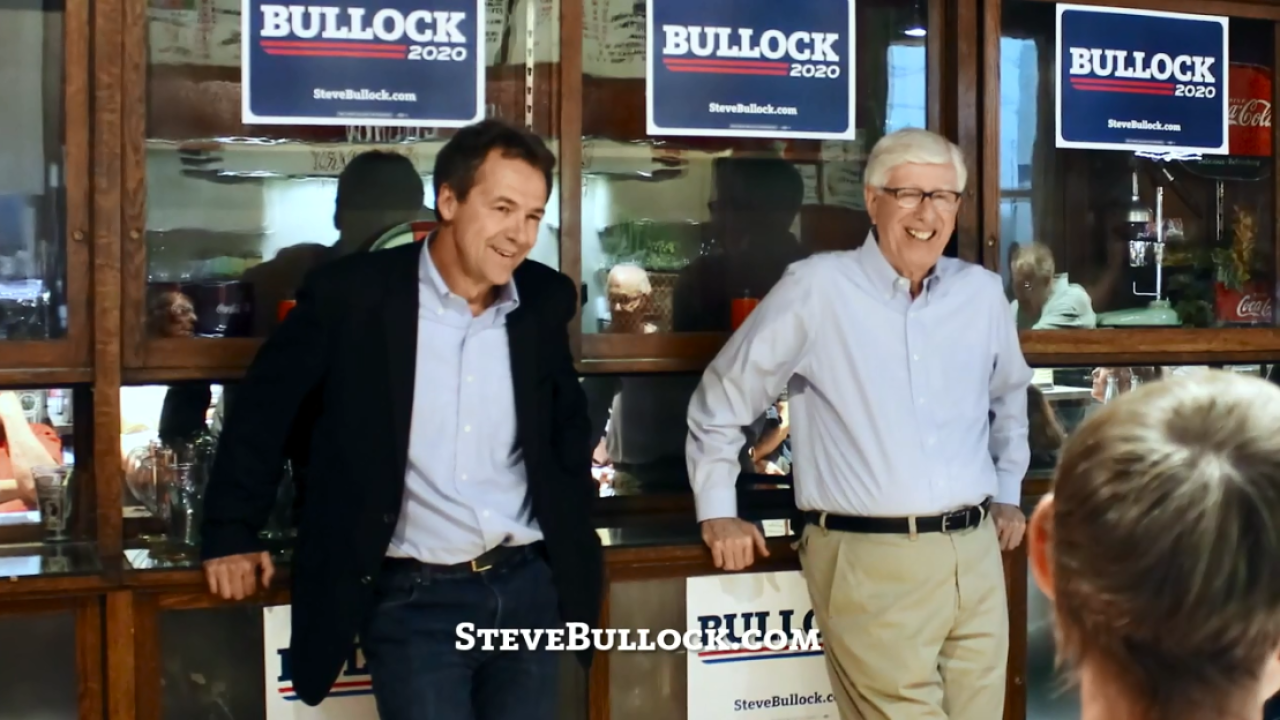 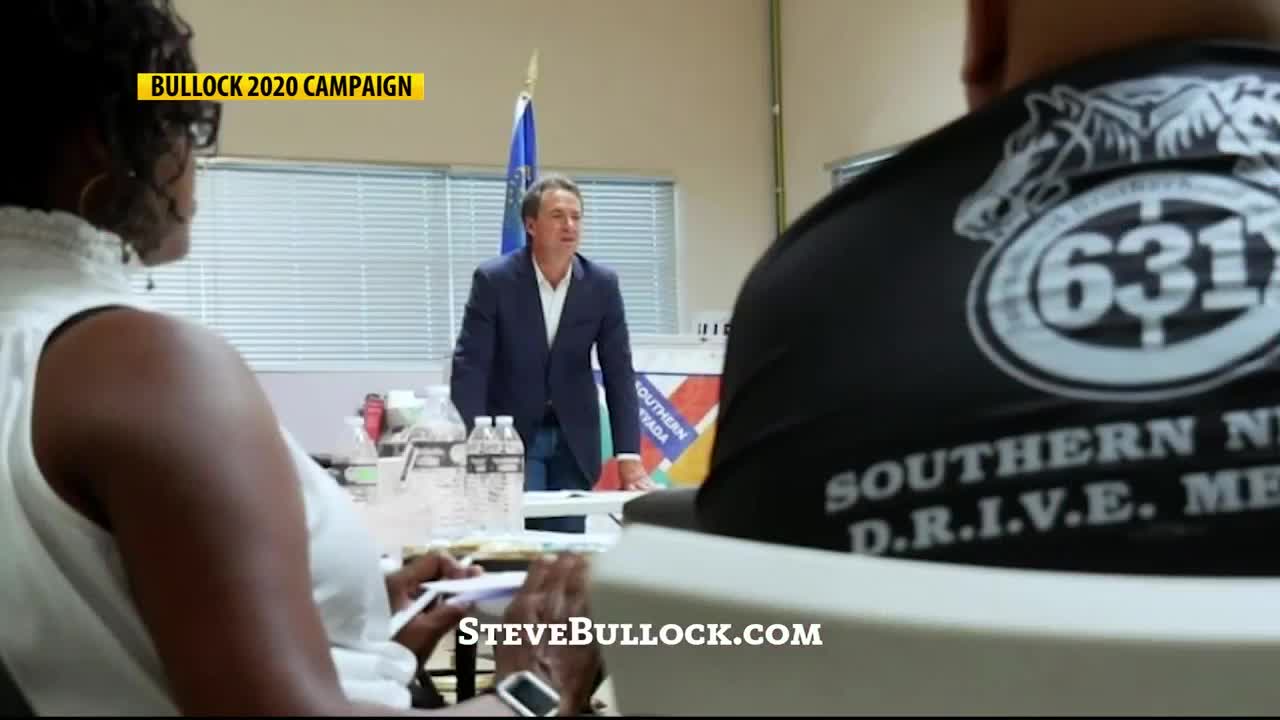 The first features Iowa Attorney General Tom Miller, one of Bullock's early endorsers in the state that holds the nation's first caucus.

The second highlights Bullock's accomplishments in Montana, which Republican President Donald Trump won by 20 points in 2016.

Bullock has barely registered in the polls in the crowded Democratic field and is looking for a boost in advance of the Feb. 3 Iowa caucus.