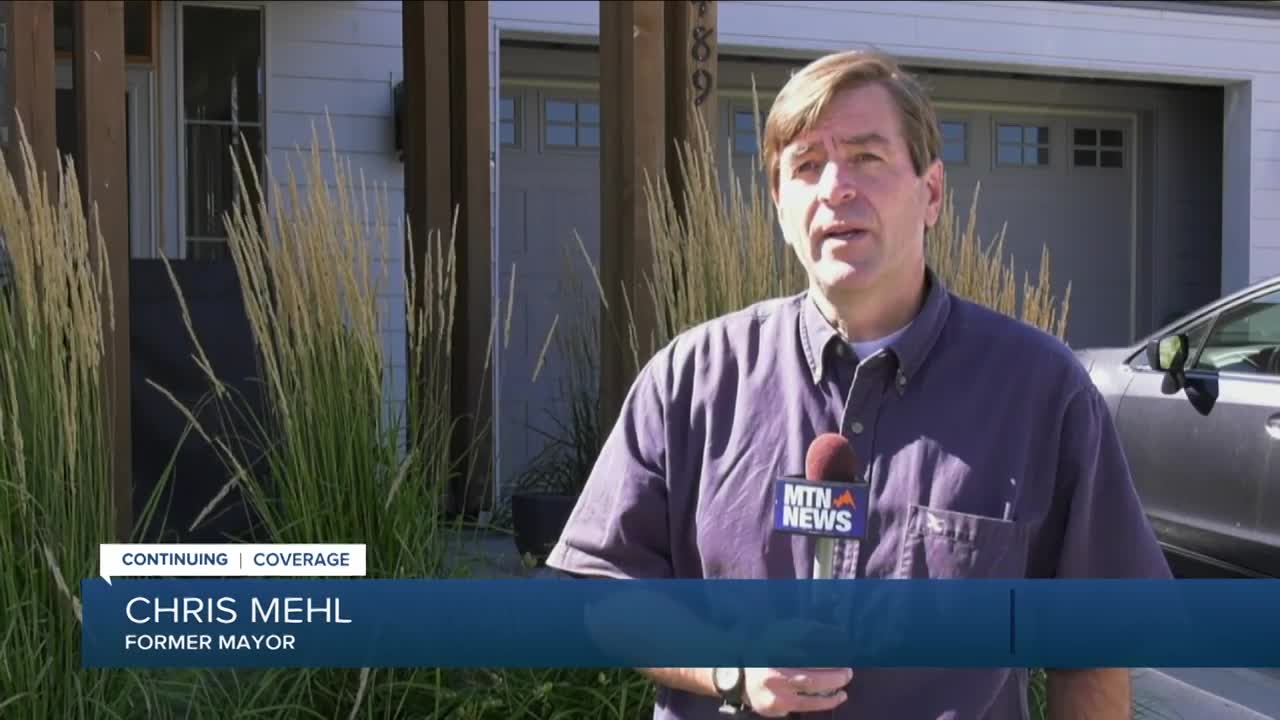 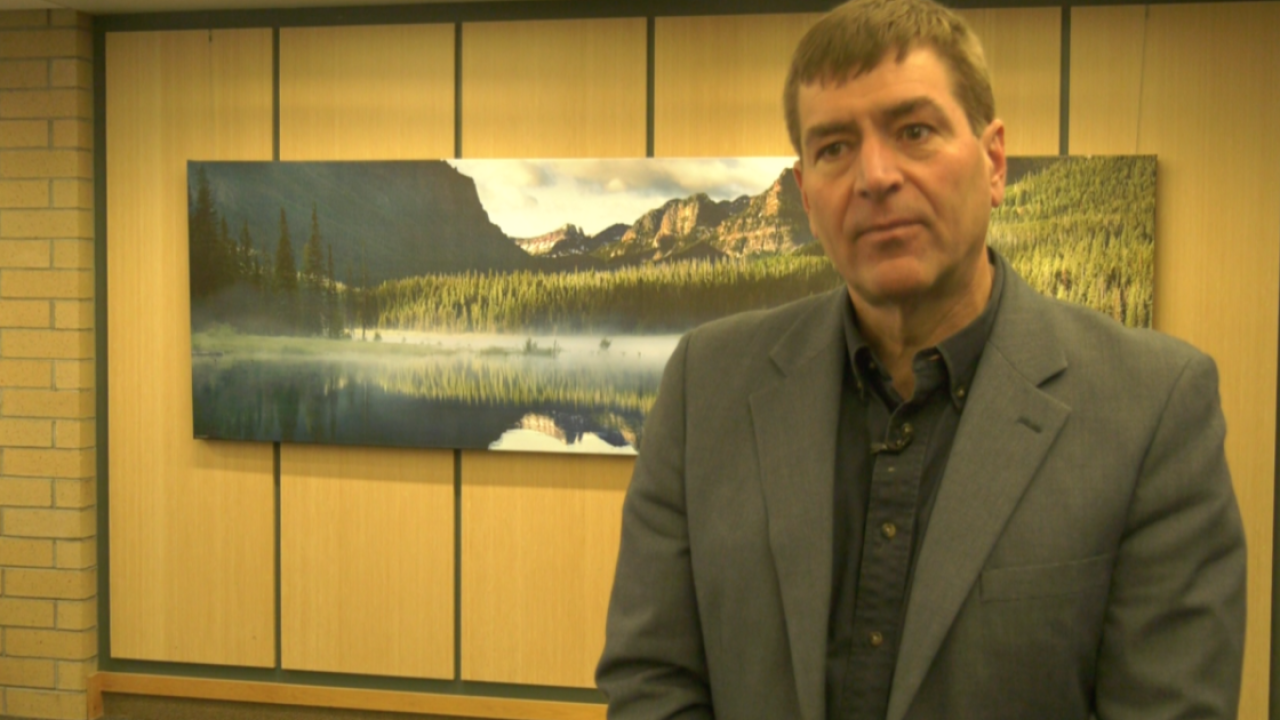 “Every morning I would get up and try and be proactive and prepare as an elected official under the city management that we have. Unfortunately, some of the other city commissioners don’t see it that way,” Mehl told MTN News after he announced his resignation.

The special meeting was called after hundreds of city documents were released to the public containing emails and communication between commissioners and city staff.

Documents outlined alleged reports of bullying, intimidation and administrative interference by the mayor.

In the meeting Tuesday night, commissioners expressed their strong disappointment with the mayor’s conduct and urged him to resign.

“Chris, the bottom line is you can and should have done better. Based on the material I reviewed, your actions have greatly negatively impacted city staff, colleagues, and worst, constituents,” said Commissioner Michael Wallner during the meeting.

“I believe that there is one honorable way out of this ugly, embarrassing situation, and that’s for Mr. Mehl to say four words: 'I’m sorry, I resign,'” said Commissioner Terry Cunningham at the special meeting.

“I don’t take this lightly. If you ask people to vote for you, you’re expected to finish the term and to work hard that whole term,” Mehl told MTN News.

After her swearing-in ceremony on Wednesday afternoon, Andrus made this statement:

“I really want the community to know that I am sincere when I say that Chris Mehl contributed greatly to this community and made in part a really great place to live. And I sincerely wish him well in his next endeavors.”

The next Bozeman City Commission meeting is Tuesday at 6 p.m. and will be hosted online.