Sheriff's office says it was an 'unattended' death 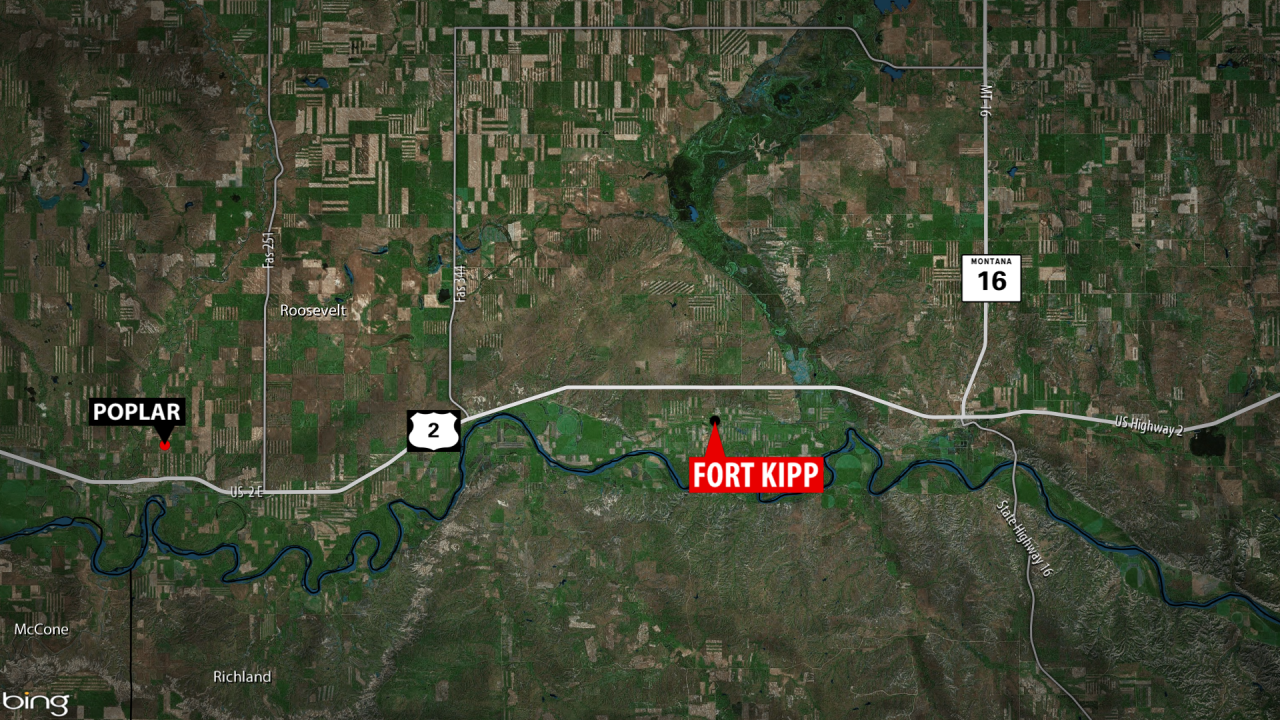 The Fort Peck Tribes and Roosevelt County Sheriff's Office are investigating what they are calling an 'unattended' death south of Fort Kipp.

The sheriff's office said on Monday that deputies have identified the body but will not release the name until family members have been notified.

The investigation has been turned over to the Federal Bureau of Investigation.

At this point, authorities have not released information about whether they suspect foul play.

Here is the announcement they made on Facebook on Sunday:

The Fort Peck Tribes and the Roosevelt County Sheriff’s office is investigating an unattended death south of FT Kipp. We are unable to identity the body and we are asking for the public’s help. The body is of a male. A New York Yankee hat was located along with square wired rim glasses. The hat is black in color with Lakota embroidered in red on the back of the hat. Solid black fubu shoes were also located. If you have any information leading to the identification, please contact Sheriff Frederick at 406 489-1564 or CI Lewis Matthews at 406 768-8004. Thank you.

We will update you when we get more information.