Bidding opens to remove the Rattlesnake Dam near Missoula 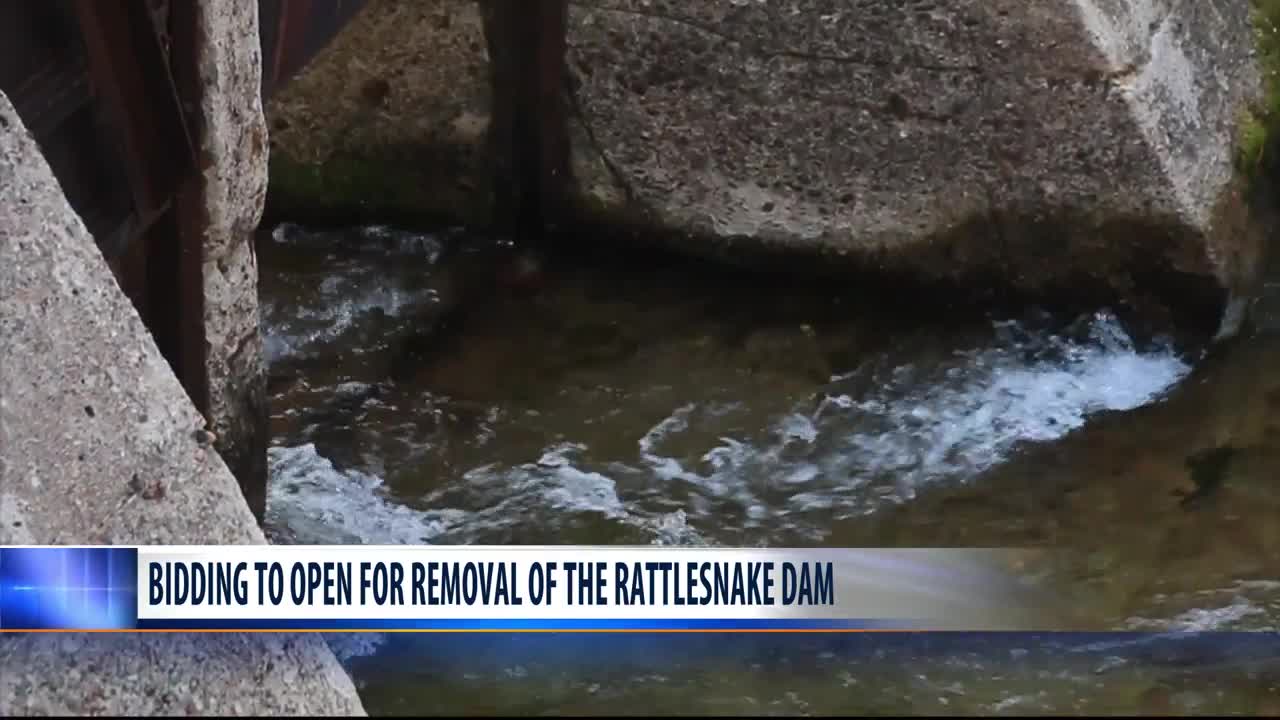 MISSOULA — The decades-long effort to remove a small dam and restore an historic Missoula-area fishery takes another step this weekend, as bidding opens to remove the Rattlesnake Dam.

The dam on Rattlesnake Creek was a major public works accomplishment when it was finished in 1901, and served as the city's primary source of drinking water until the early 1980s.

That's when a giardia outbreak forced Missoula to develop a different water source.

The concern is the dam forms a block to migrating fish, and especially critical species, from making it to spawning grounds upstream.

That will all change, starting next summer, when the dam, holding pond and other features will be removed in a joint project between the City of Missoula, Montana Fish Wildlife and Parks, and Trout Unlimited.

Mark Kuiper is the president of Westslope Chapter Trout Unlimited group and believes this will benefit the creeks ecosystem.

"The Rattlesnake Dam has been a fish barrier, particularly for bull trout and native Westslope trout. When that water comes down each spring it's like a fire hose. They can't get up. We're going to take that down. We're going to restore a natural meander to it and this is all going to start happening this spring. So the community's going to see a real difference," said Kuiper.

The city will start accepting bids for the project Sunday.

People will also be able to watch the progress next summer with an overlook and trails that have been built at the site.