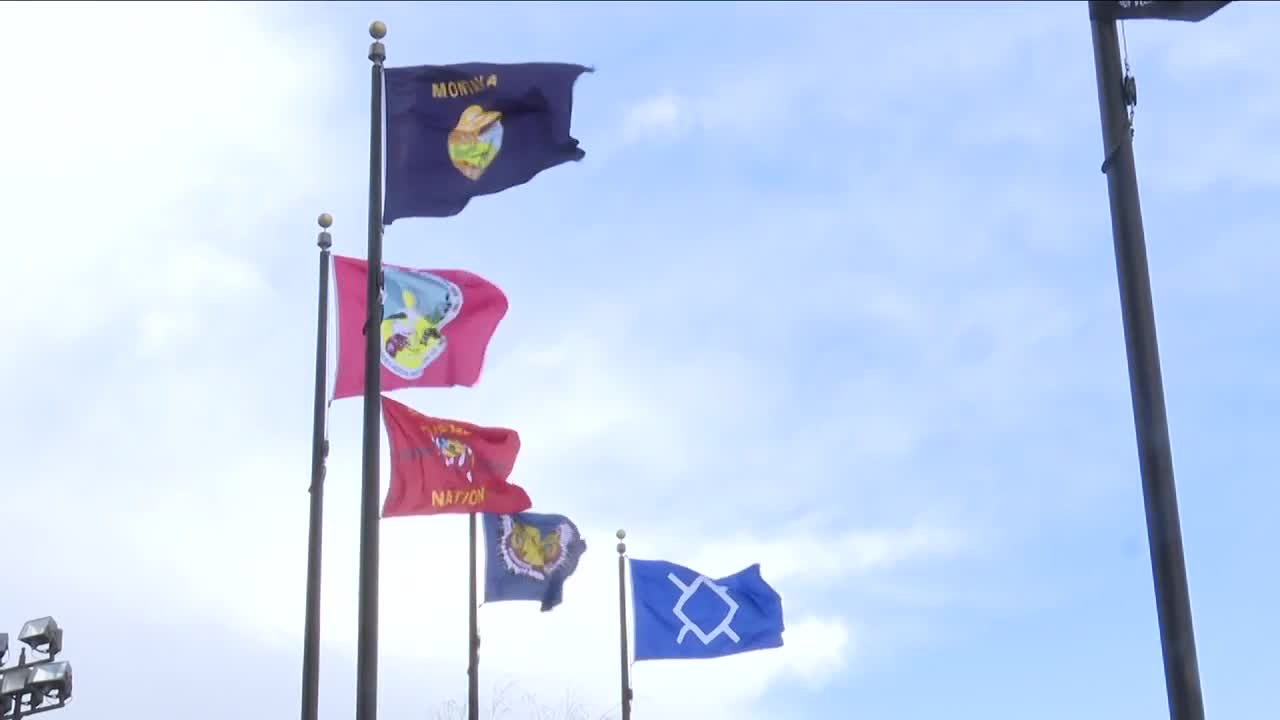 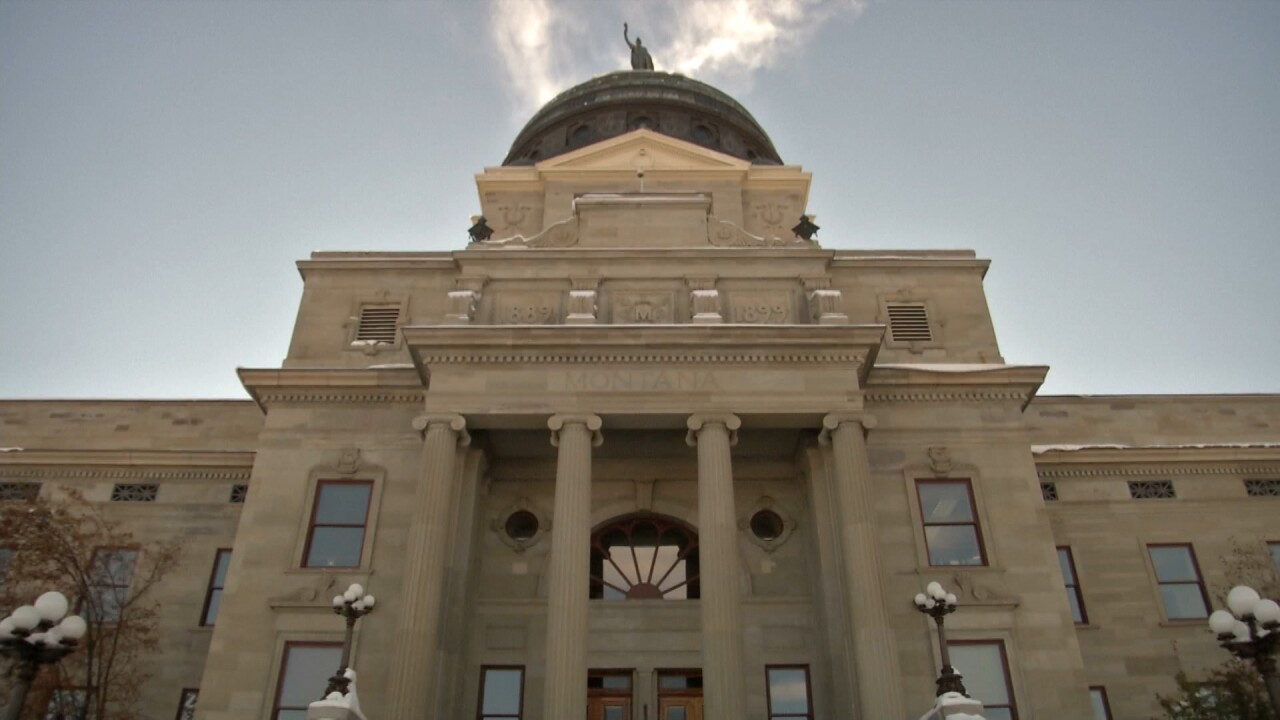 Tens of thousands of ballots have continued to roll into Montana’s county election offices this week. By Friday evening, 345,273 ballots had already been returned – more than half of what had been mailed out across the state.

In parts of the state, though, those numbers are still lagging. According to data from the Montana Secretary of State’s Office, several of the counties with the lowest return rates so far have been in Indian Country.

In Big Horn County, which includes most of the Crow reservation and part of the Northern Cheyenne reservation, 2,012 ballots had been returned by Friday – just under a third of the 6,069 that had been sent out. That 33% return rate was the lowest in the state by a significant margin.

Glacier County, which covers most of the Blackfeet reservation, had the second-lowest rate, with 40% of its ballots processed.

On the other hand, Lake County, which covers much of the Flathead reservation, has one of the state’s highest rates of returned ballots, nearly 58%.

Keaton Sunchild, political director for the advocacy organization Western Native Voice, told MTN they see several reasons for lagging turnout in Indian Country. One major factor is that several of the state’s tribes have implemented lockdowns or stay-at-home orders because of COVID-19. Many people in those areas do not receive mail at their homes, so they may have to travel long distances to get their ballots.

Sunchild also noted that the weather has gotten worse in several of these areas. He said he expects many voters are planning to drop their ballots off in person, and that turnout numbers could rise in the coming days as counties open satellite voting offices on reservations.

Other parts of the state have also seen fewer of their ballots returned. Flathead County continues to have the lowest percentage of ballots processed among Montana’s largest counties – 43%.

According to the Secretary of State’s office, Lincoln, Richland, Wibaux, Prairie, McCone, Garfield, Powder River and Golden Valley counties all had return rates of less than 48% as of Friday.