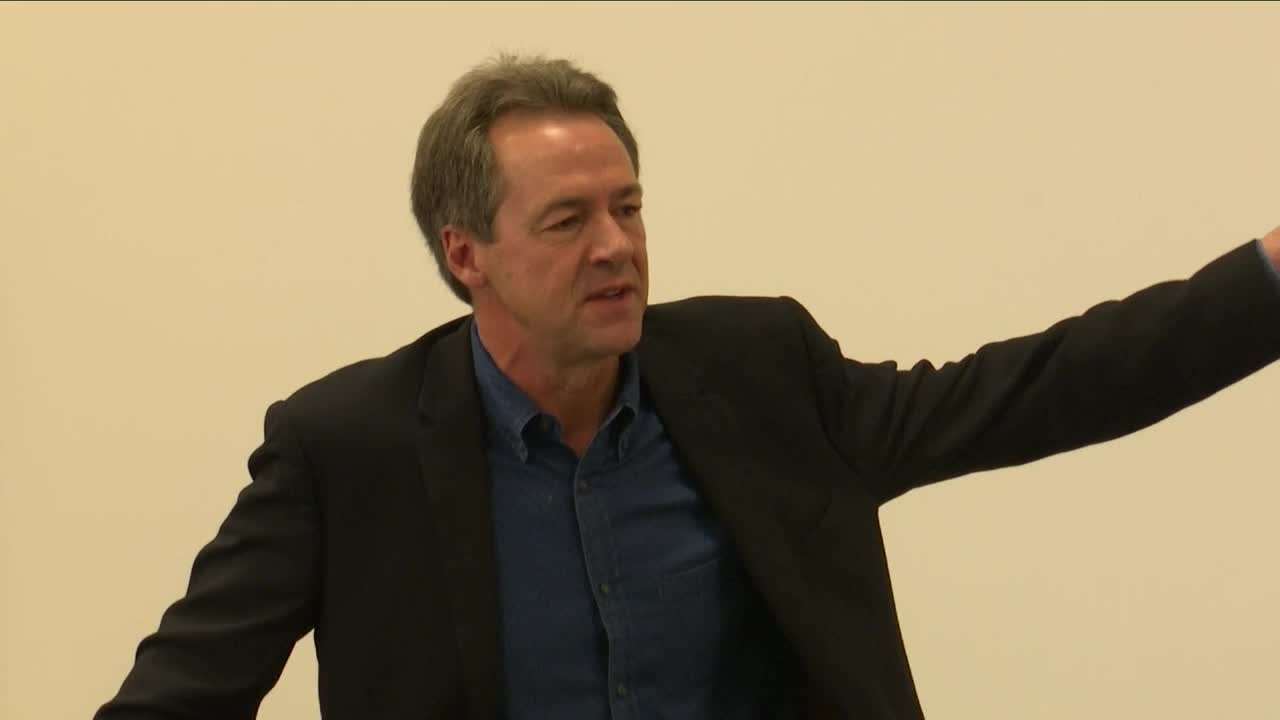 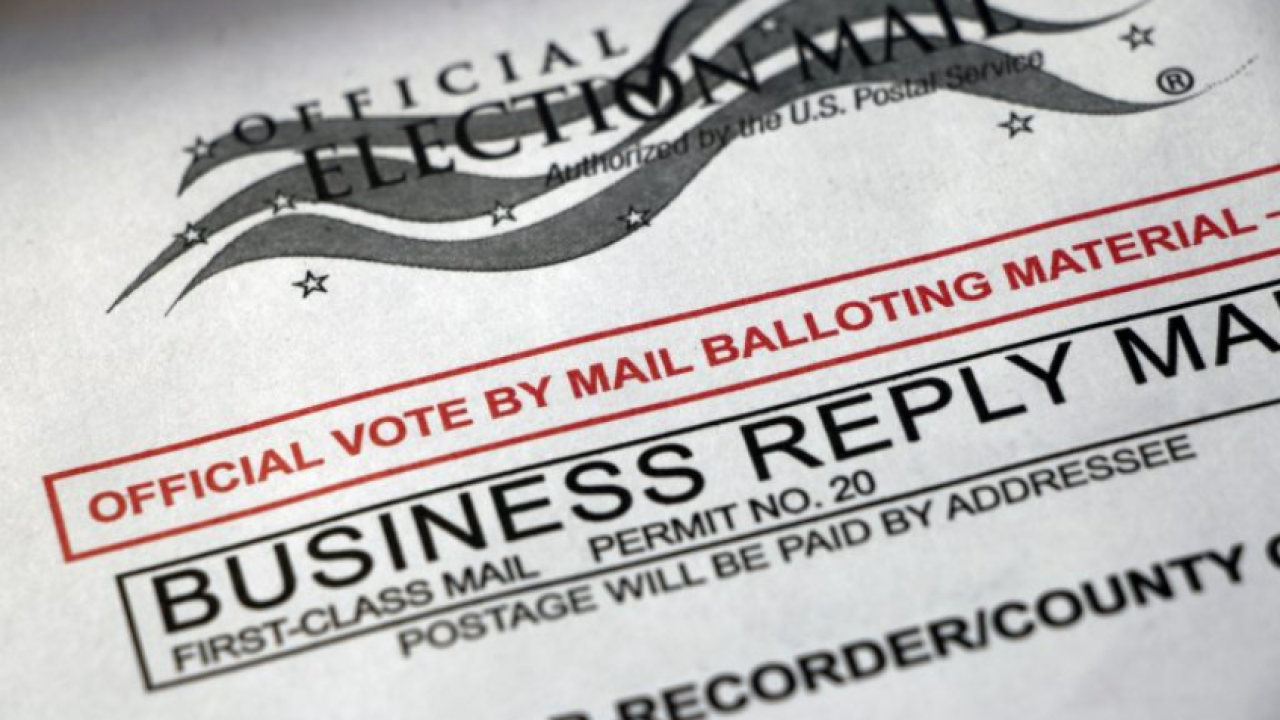 Update 5:30 p.m. Opponents of all-mail ballots have filed an emergency appeal of the case to the U.S. Supreme Court, asking to stop Montana counties from mailing ballots next week.

A federal appeals court has declined to fast track an effort by Montana Republicans to overturn all-mail balloting in the state before the Nov. 3 election.

But with briefs due in January and ballots already going out in many counties, the GOP effort to axe all-mail voting this year is unlikely to succeed.

Their attorney, Emily Jones of Billings, argued in court documents that Montana Gov. Steve Bullock lacked the authority to issue his directive allowing counties to choose whether they want to hold all-mail elections. Of Montana's 56 counties, 45 have chosen all-mail elections.

They were joined in the suit by the Trump campaign and national Republicans, who argued that all-mail ballot would open up opportunities for voter fraud.

In his ruling, Christiansen rejected that argument and noted that voting by mail is a safe alternative during the COVID-19 pandemic.