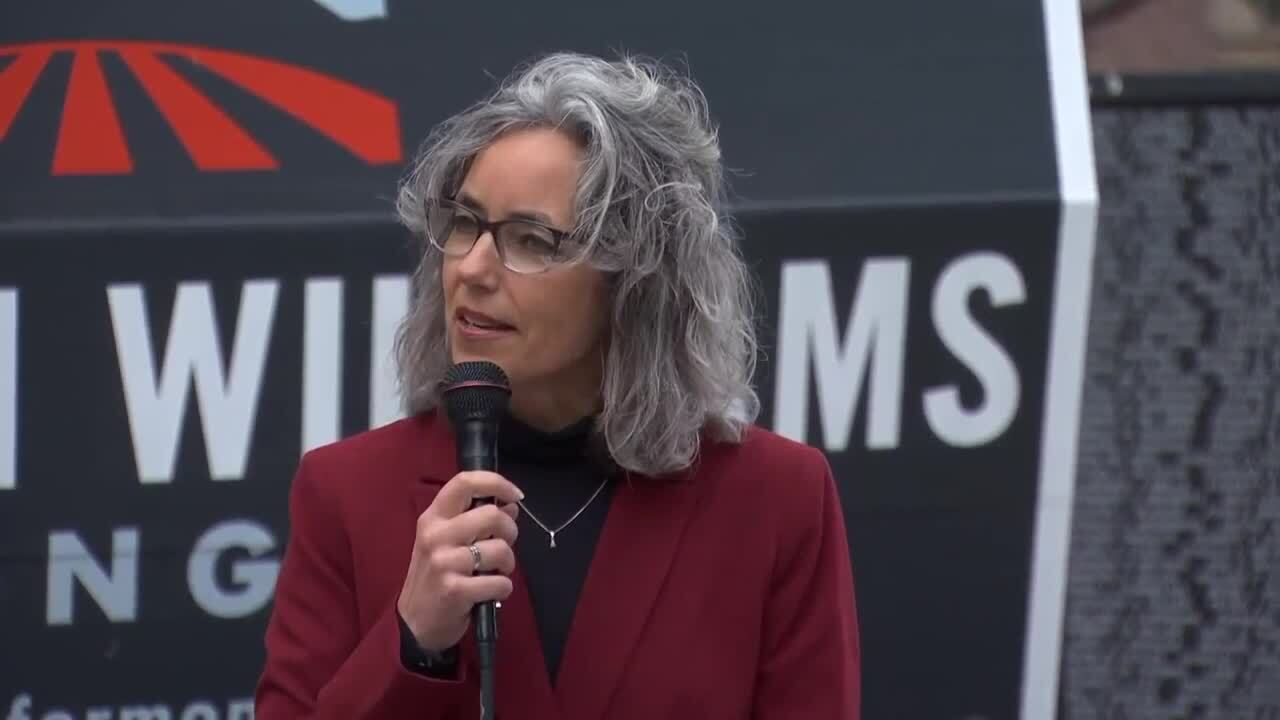 A group opposing corporate money in elections – but that spent significantly on Montana’s 2018 U.S. Senate race – on Thursday endorsed Democrat Kathleen Williams for the state’s sole congressional seat in 2020.

End Citizens United, a political-action committee formed in 2015 to oppose “big money” in politics, said Williams is a supporter of campaign-finance reforms that will curb the influence of wealthy donors on the political system.

Williams is one of three Democrats running for Montana’s U.S. House seat in 2020. The other two are state Rep. Tom Winter of Missoula and rancher Matt Rains of Simms.

Williams said her 2020 campaign is not accepting any donations from corporate PACs and that she’ll support reforms “increasing transparency, cracking down on corruption and ensuring that foreign money can’t influence our elections.”

Winter told MTN News that, as a candidate, he has never accepted corporate PAC funds and never will.

“Corporations are not people,” he said in a statement. “Montanans know this, and I aim to remind those in D.C. of it every day I’m in office. We cannot keep allowing our elections to be bought and paid for by out-of-state interests.”

Four Republicans also have said they’re running for the seat, which is open because Republican Rep. Greg Gianforte is running for governor.

Williams lost to Gianforte in the 2018 election, 51 percent to 46 percent.

A spokesman for the PAC said Thursday’s endorsement doesn’t necessarily mean the group will be making expenditures on the Montana 2020 House race.

The ruling led to subsequent court decisions that have allowed wealthy donors and corporations to spend as much money as they choose on federal elections, and, in some cases, state elections.