Alcohol sales continue to rise in Montana as pandemic continues 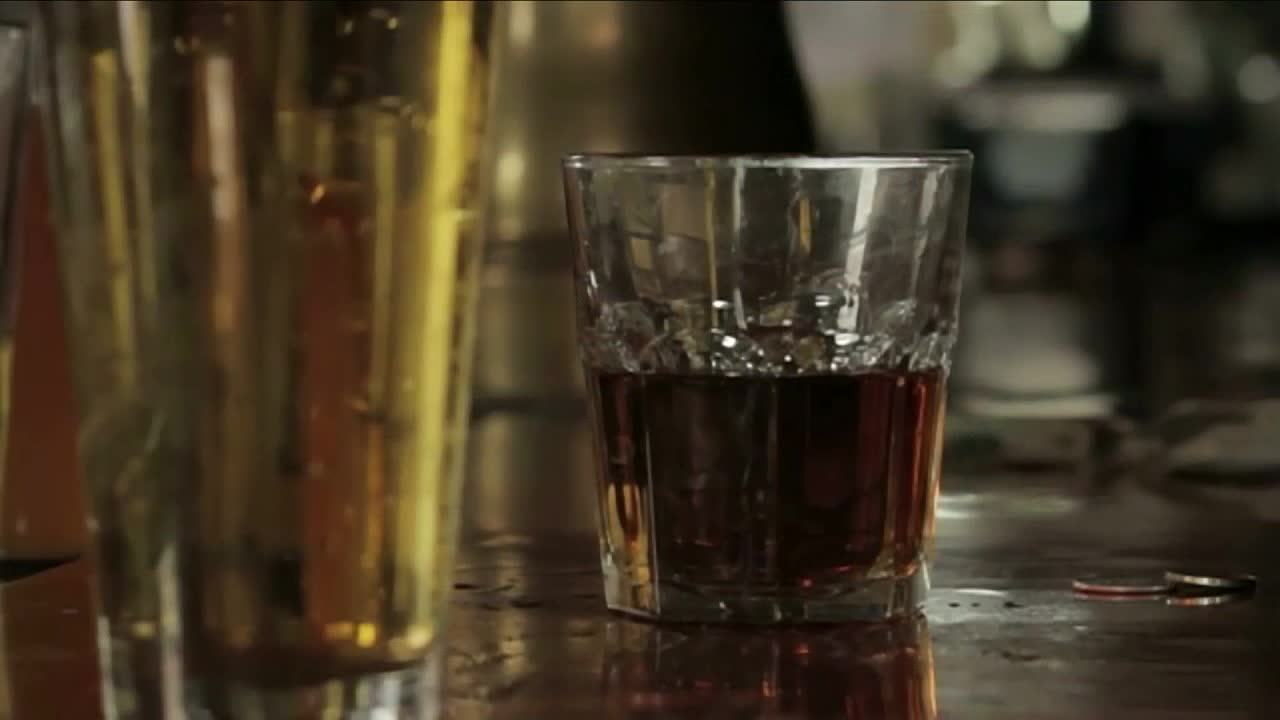 Substance abuse in Montana on the rise during pandemic 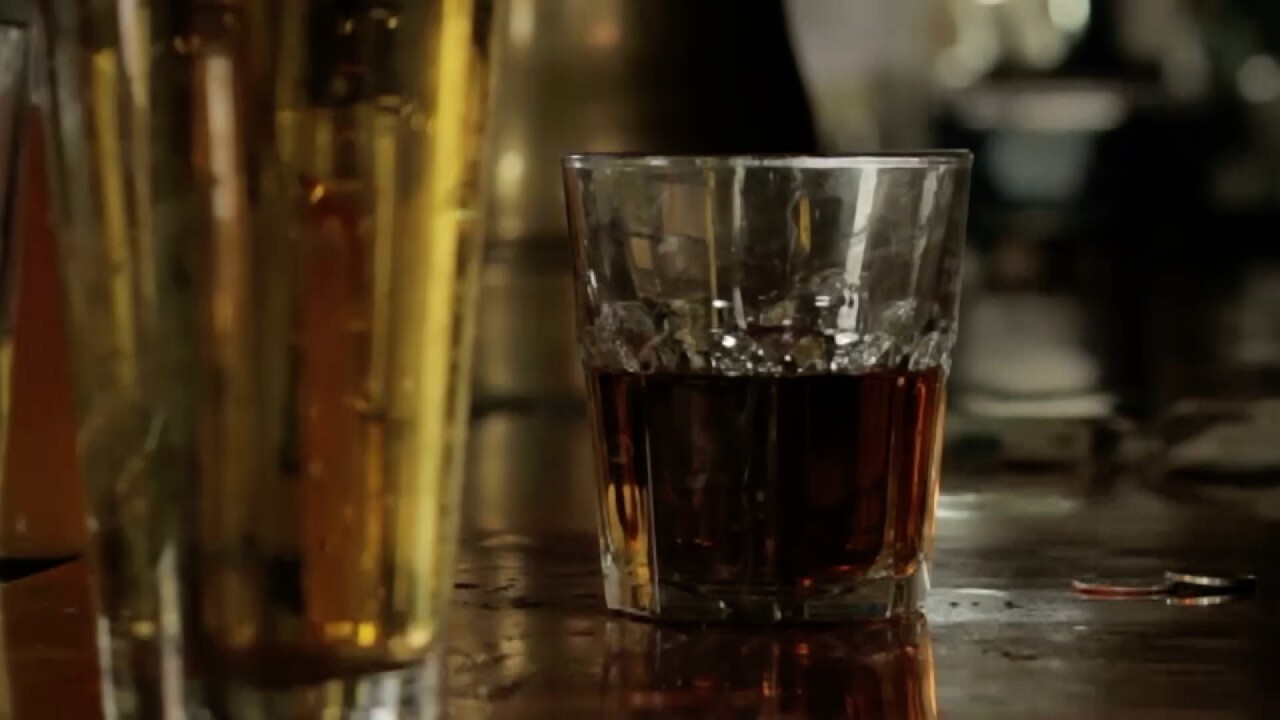 Alcohol and other substance abuse has been on the rise during this pandemic.

Medical officials say they’ve seen more than twice the amount of substance abuse in Gallatin County and surrounding areas in the last five months, and alcohol is the most used.

And numbers not just in Montana, but all across the country support that.

“We know statistically that numbers across the country have grown during this time for alcohol. The alcohol sales in Montana have risen 207 percent since March. So, we know alcohol sales across the country are up 55 percent, and over 240 percent online increase. So, we know alcohol is the drug of choice for most people,” said Michael Foust, executive director at Western Montana Mental Health.

Substance abuse isn’t limited to just alcohol. In fact, a majority of the time it starts as a progression from something that may seem harmless to help deal with stress.