Parachute problem cited as cause 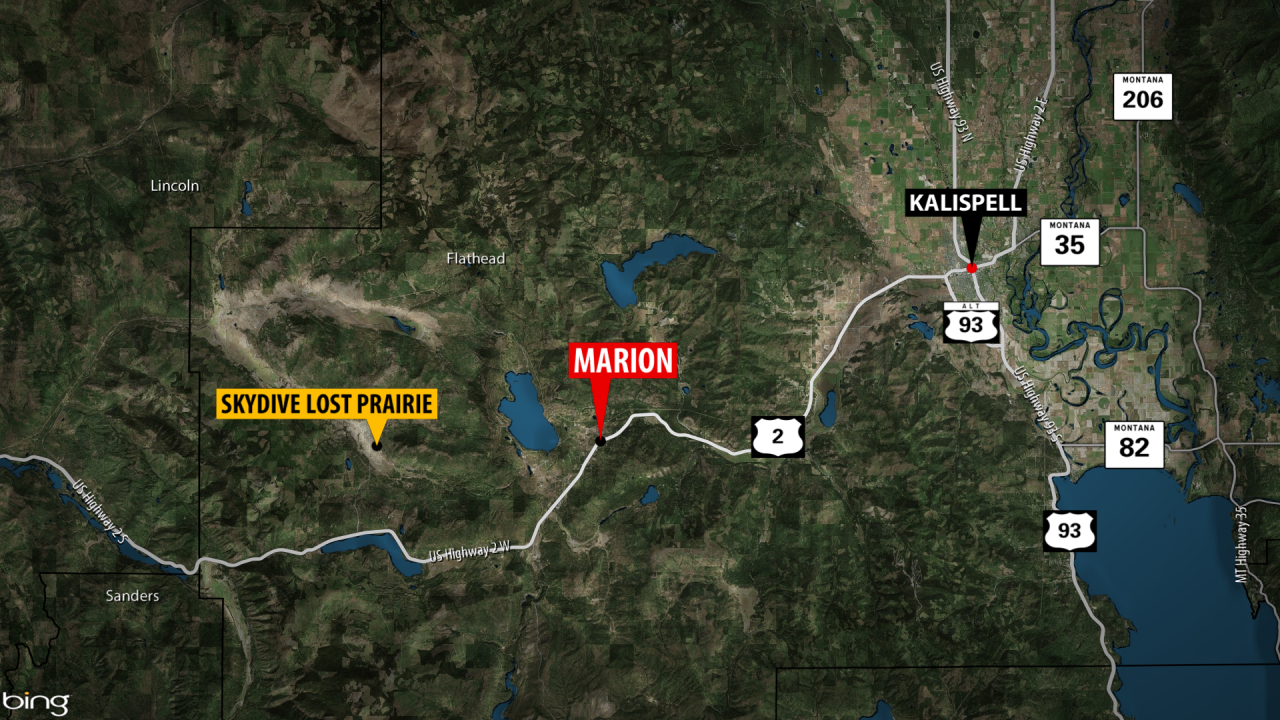 An elderly man has died in a skydiving accident in northwest Montana.

Flathead County Sheriff Brian Heino says that Gerald F. Fisher, 81, of Moorehead, Minn. apparently died because of a problem with his parachute.

Emergency crews responded to Skydive Lost Prairie at around 12:45 p.m. on reports that a man had been involved in a skydiving accident.

He was at about 4,000 feet and witnesses say he continued to turn counter-clockwise until he landed in a pasture.

Fisher was pronounced dead at the scene.

Although the venue has been accident free for the past few years, the Lost Prairie jump site has had a number of tragedies over the years.

A 27-year old Washington man died when his chute didn't open during a jump in 2011.

The year before a Colorado man died when his chute became tangled with another jumper.

Five people died when a plane crashed on takeoff at Lost Prairie in 2007.

-information from Dennis Bragg included in this report.