Funding for abortion clinics in jeopardy due to new regulation 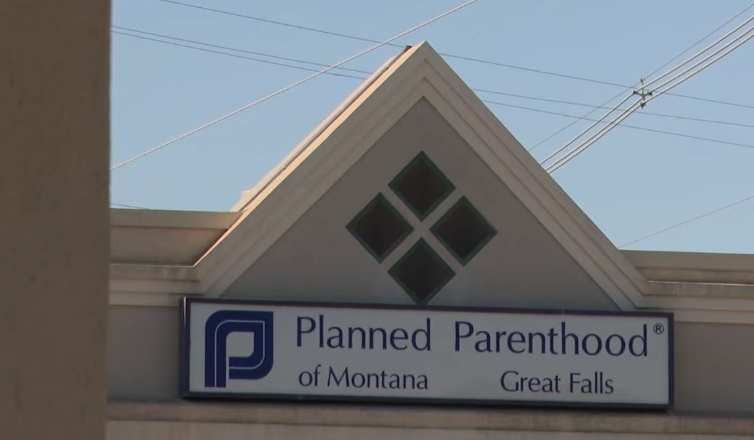 GREAT FALLS – A new regulation regarding abortion services and federal funding has Montana residents on both sides of the issue speaking out.

The new rule originally implemented earlier this month does not permit clinics receiving government funding to give abortion referrals.

Pro-life advocates like Meagan Kimmel, co-chair of Great Falls Catholics for Life, said these changes are a step in the right direction when it comes to saving all lives.

“It’s very life-affirming and we’re excited that hopefully things are on the right path to ending abortion in America,” she said.

“It really undermines that doctor-patient relationship which all health care providers consider to be a sacred relationship,” she said.

The clinic stands to lose around $100,000 in federal funds, which Stahl said affects all Great Falls area patients, not just the ones seeking to end pregnancies.

“We have the highest percentage of low-income patients at our GF health center,” she said.

Kimmel believes there’s no need for Planned Parenthoods or any clinics that perform abortions in Montana or in the United States.

“We have federally qualified health care centers that outnumber Planned Parenthoods 20 to 1,” she said.

The regulations are being challenged in court, and the Trump administration has given clinics two months to make the changes.

Stahl said regardless of what happens, they don’t plan on getting rid of abortion services, which may disqualify them from receiving Title X funds.

Stahl added patients won’t see any changes in their healthcare options or costs.

“We are not using federal funds to do that,” she said. “Instead, we’re drawing emergency funds from our national emergency fund as well as our own reserves as we await the outcome from the courts.”

Kimmel said Great Falls Catholics for Life is there for anyone who’s undergone an abortion with several local programs as the group continues to push for an end to the procedure in the U.S.

“People just need to step up and step out on the sidewalks and start praying,” she added. “We’re trying to protect the most vulnerable in our lives.”