Montana man seeking $97M after being cleared of murder 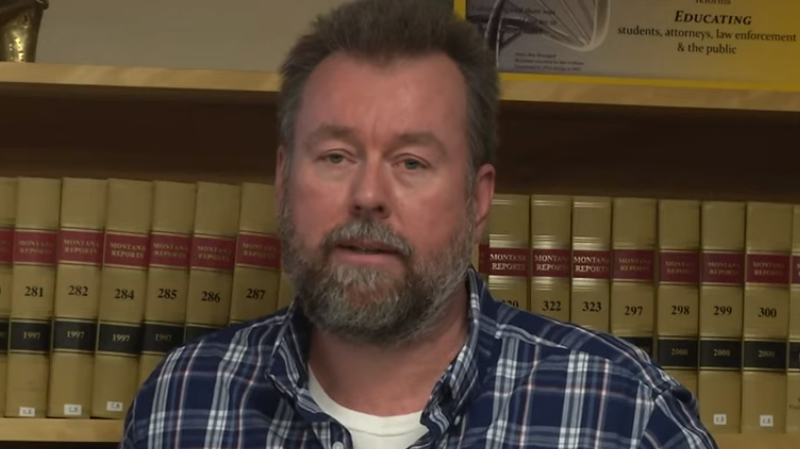 MISSOULA – A former Thompson Falls man who spent more than 15 years in prison before being cleared for killing his friend is now asking the state for $97 million in damages.

But it could be later this year before state officials issue any decision on the claim filed by Richard Raugust.

Raugust was freed from prison in 2015 after years of research by lawyers and the Montana Innocence Project when a Sanders County judge dismissed the deliberate homicide charges which had kept him in prison since 1999. The state dismissed all charges three years ago.

Raugust had been convicted of setting his friend Joe Nash’s trailer on fire in Trout Creek in 1997, sending him to prison. But the conviction was eventually overturned when attorneys were able to convince the judge key testimony from a sheriff’s deputy was never presented to the jury, evidence which pointed to another, unnamed killer.

A few weeks ago, Raugust filed a “demand letter” with the state, asking for the damages for the mishandling of the investigation and trial, and years of “physical, psychological and emotional pain and suffering” during his time in the state prison system.

MTN spoke with him on the phone from his home in California where he works to support combat veterans. He’s a published poet and volunteers with the Montana Innocence Project.