MISSOULA – The two surviving victims of a March crime spree in Missoula continue to make progress in their recovery efforts.

Montana Highway Patrol Trooper Wade Palmer and Casey Blanchard were both critically injured in the series of shootings near Missoula and Evaro.

Below is a statement from both families released Wednesday afternoon on behalf of the Montana Department of Justice. 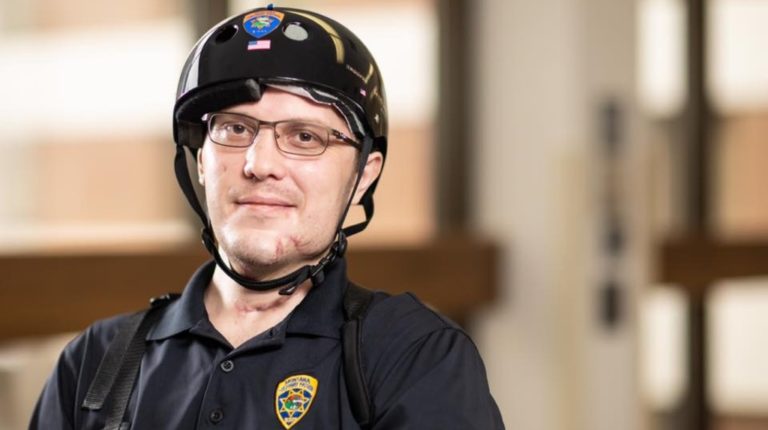 “Wade continues to make progress in his recovery. We returned to Salt Lake City on June 17 so he could undergo a cranioplasty procedure. The surgery went well and Wade is much happier since its completion, especially since he no longer has to wear his helmet everywhere he goes. Under the care of wonderful therapists, Wade is making progress in his outpatient therapy at St. Patrick’s in Missoula. He remains nonverbal at this time but continues to make improvements in other forms of communication. Once again we want to thank the communities for all of the support and compassion we have received. We ask for prayers and privacy as we continue to search for our new normal.” 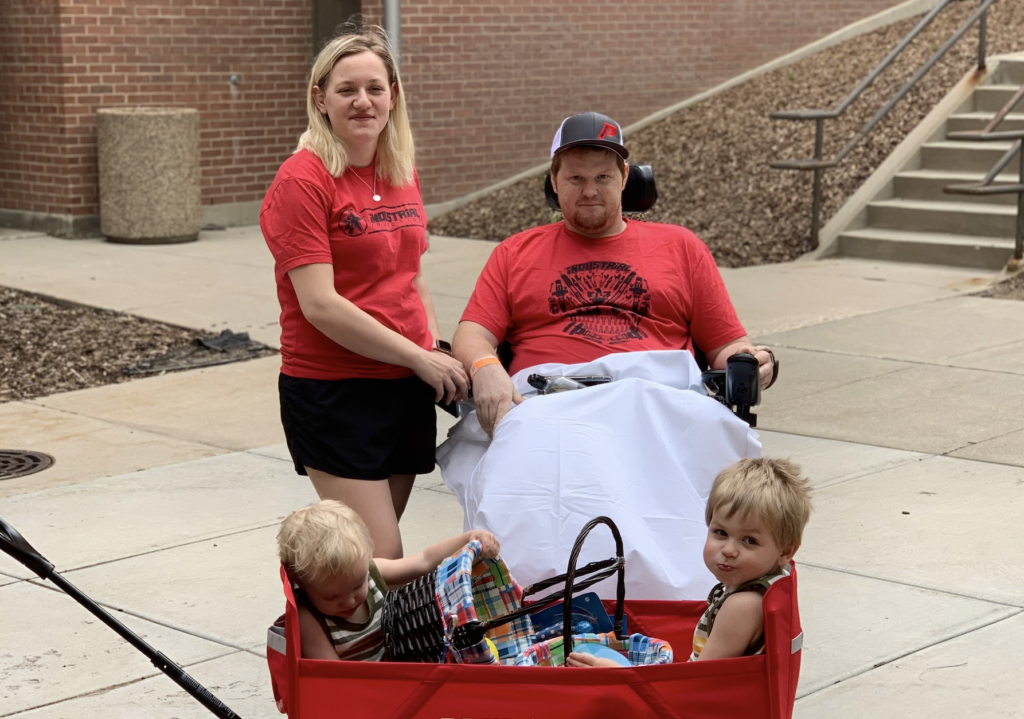 “Casey is making astonishing progress with the help of in-home care. In a few weeks, he will begin outpatient physical therapy, followed by minor surgeries for shrapnel. He will remain home for the duration of his healing. Casey is beginning to move himself and getting into a new home routine with his family, including dressing, cooking, finding new ways to help with kids, etc. It feels like so much time has passed since this tragedy hit our family, but we still have a long way to go. Our emotional struggles intensified after Casey’s mother, Julie Blanchard, passed away, but Casey is strong and has shown his ability to overcome whatever arises in his path. Julie’s Celebration of Life is scheduled for July 28 at 2 pm at the Lumberjack Saloon in Lolo. Our family is grateful to our hometown for helping in every way possible. The support has only made our settling in that much easier.”