Bullock to hold town halls on nights of Democratic debates 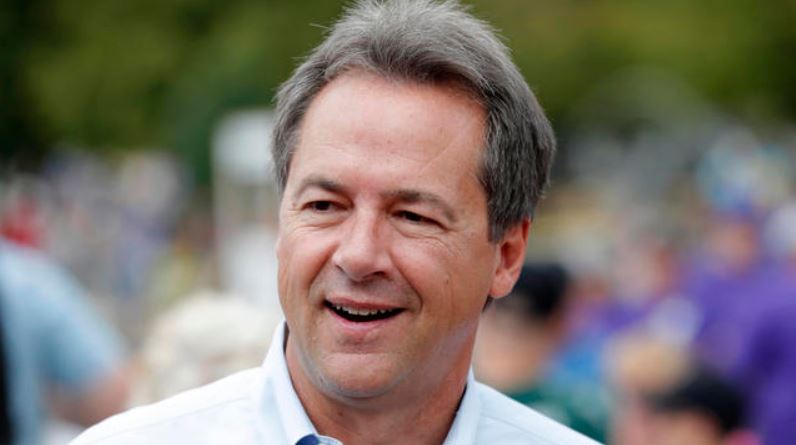 Montana Gov. Steve Bullock will not be one of the 20 presidential candidates who will appear at the first Democratic presidential debates in Miami next week. Instead, his campaign announced Tuesday that Bullock will hold town halls in Iowa and New Hampshire on both nights of the back-to-back debates.

In Miami, the 20 candidates who qualified for the debate stage will be split up into two nights. Bullock, who did not meet the polling and donation requirements set by the Democratic National Committee, did not qualify.

“I’m excited to be on the ground in Iowa and New Hampshire next week, talking directly to voters about the issues that matter most to them,” Bullock said in a statement. “I’ve won in a Trump state because I’ve showed up and listened to voters where they are – and that’s exactly what I’ll do at these town halls and for the next 230 days until the first voters express their preference.”

Though both Bullock events will be held on the same nights as the two highly-anticipated Democratic presidential debates, they will not air at the same time.

Bullock’s exclusion from the debates has been criticized by all DNC members from Montana. “We know many consider us to be fly-over country or little more than an ideal vacation spot, but we know we’ve offered countless invaluable contributions to the Democratic Party and our nation as a whole,” the top Montana Democrats wrote in a scathing letter to DNC chair Tom Perez earlier this month.

“The recent implementation of extra qualification rules for the June debates in Miami could deny the Democratic Party a voice representing rural America.”

Bullock, who was reelected in 2016 despite President Trump’s 20-point victory in the state, says he’s uniquely suited to win the White House next year. “As the only candidate who has won a Trump state, Governor Bullock will discuss his plans to win back the places we lost in 2016,” his campaign told CBS News about his town halls.