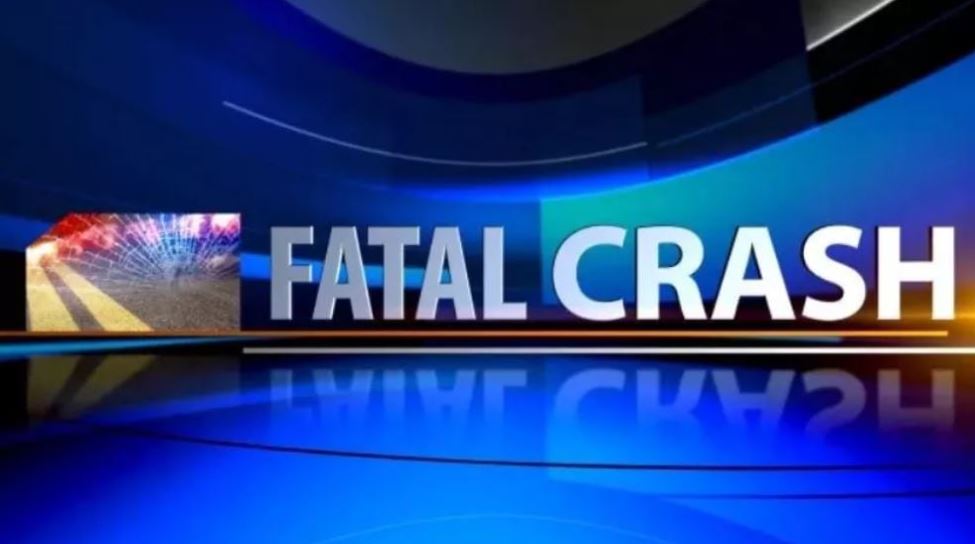 HELENA – A 54-year-old Helena man died after a rollover crash near Devil’s Elbow by Hauser Lake.

The crash happened around 9:45 p.m. on Tuesday.

According to Cpt. Alan Hughes of the Lewis and Clark County Sheriff’s Office, the driver was the only person inside the vehicle during the crash. Hughes said the man wasn’t wearing a seat belt and was ejected.

The crash was called in by two different witnesses. Hughes said one of them attempted CPR.