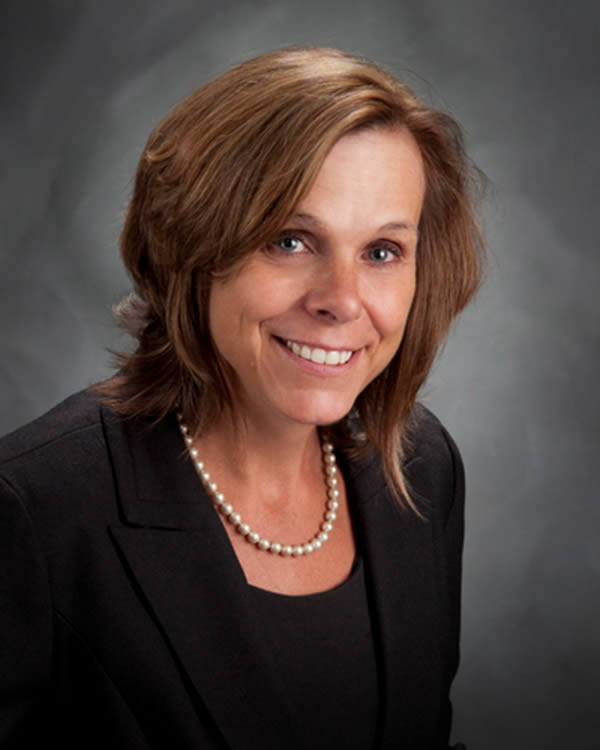 HELENA — Montana Supreme Court Justice Laurie McKinnon said Monday she won’t run for re-election next year, setting up a battle for an open seat that could affect the political balance on the seven-member court.

McKinnon told MTN News that her husband, a dentist who formerly worked for the Indian Health Service in Browning, recently took a new job in a health clinic near Winston-Salem, North Carolina.

She also said she didn’t consider herself a partisan person, and that she wasn’t looking forward to another partisan-tinged campaign. While Supreme Court races in Montana are nonpartisan, Republicans, conservatives and business interests lined up behind McKinnon in the 2012 campaign for her Supreme Court seat, and Democrats and liberal-leaning groups sided with Sheehy.

McKinnon won the contest with 56 percent of the vote, to Sheehy’s 44 percent.

McKinnon generally is considered part of the conservative wing of the closely divided court, but has been a swing vote on some closely decided cases. Justices James Shea, Mike McGrath and Dirk Sandefur often are seen as the liberal-leaning justices on the high court, although McGrath and Sandefur come from a law-enforcement background.

McKinnon and Justice Jim Rice are usually considered more conservative, while Justices Ingrid Gustafson and Beth Baker are viewed as judges that could identify with either side, depending on the issue.

McKinnon grew up in Baltimore and earned her law degree from the University of Baltimore. She moved to Cut Bank in 1995 and served as a prosecutor for Teton and Glacier counties before winning election as state district judge in 2006.