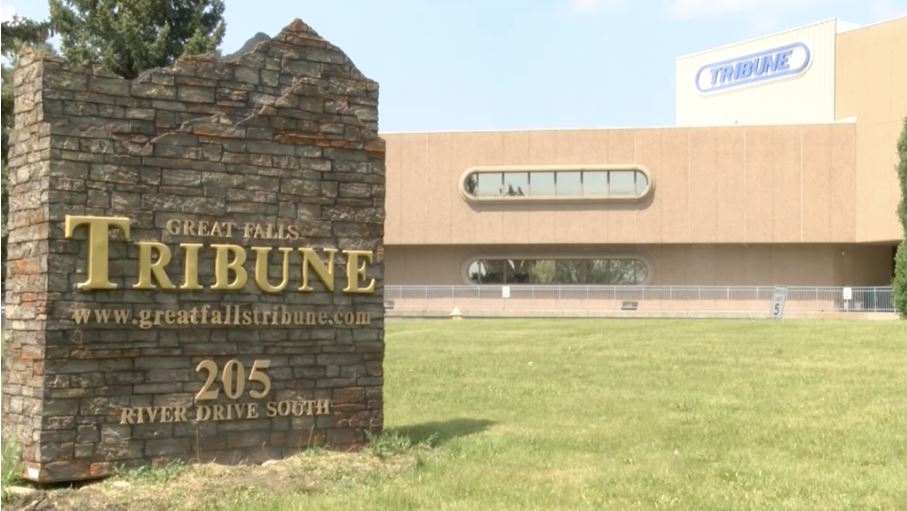 The story was first reported by the Wall Street Journal on Thursday morning.

If the merger takes place, it would bring the two largest newspaper groups in the country together.

The Wall Street Journal reported GateHouse is currently the largest newspaper publisher in the U.S. by number of titles owned.

MTN News reached out to the Great Falls Tribune for comment but was referred to a corporate spokesperson.