The U.S. Supreme Court ruled in favor of a Crow tribal member in a hunting rights dispute with the state of Wyoming.

In a 5 to 4 ruling, the court ruled in favor of Clayvin Herrera, a tribal member who was cited for violating Wyoming game laws. The court ruled that hunting rights for the Crow tribe under a 19th Century treaty did not expire when Wyoming gained statehood.

The ACLU of Montana released this statement Monday morning:

“This ruling is a huge win for Clayvin Herrera, the Crow Tribe and tribes across the country that entered into treaties with the federal government. On a practical level, this means that members of the Crow Tribe can continue to hunt on unoccupied lands like the Bighorn National Forest to provide sustenance for their families and children. This is especially important for the well-being and health of the Tribe because access to healthy food on the reservation is limited. More broadly, through this decision, the Supreme Court held the federal government accountable to its treaty obligations and affirmed tribal sovereignty.  Throughout the history of colonization, tribes have upheld their end of treaties while the federal government has consistently fallen short of its obligations.  We’re hopeful that this ruling marks a new day, one where the federal government lives up to its treaty obligations and recommits to the important principles of tribal sovereignty and self-determination of tribes in the United States.” 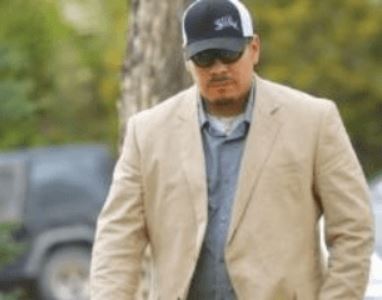