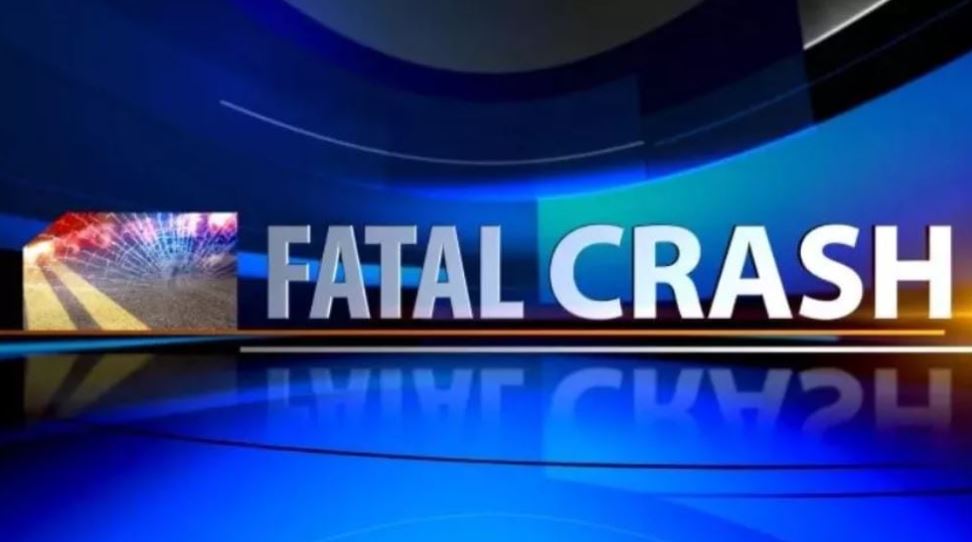 WEST GLACIER – Two women were killed in a two-vehicle crash near West Glacier on Wednesday afternoon.

Hawkins said a small Chevrolet passenger car was traveling eastbound on the highway when it crossed the center line and collided with a guard rail.

The car then went into the path of oncoming traffic in the westbound lanes and collided with a van.

The female driver of the car and a female passenger were both killed. A child in the car was transported to Kalispell Regional Medical Center, but is not believed to have serious injuries.

The driver of the van was not hurt.

The names of the women have not been released pending family notification.