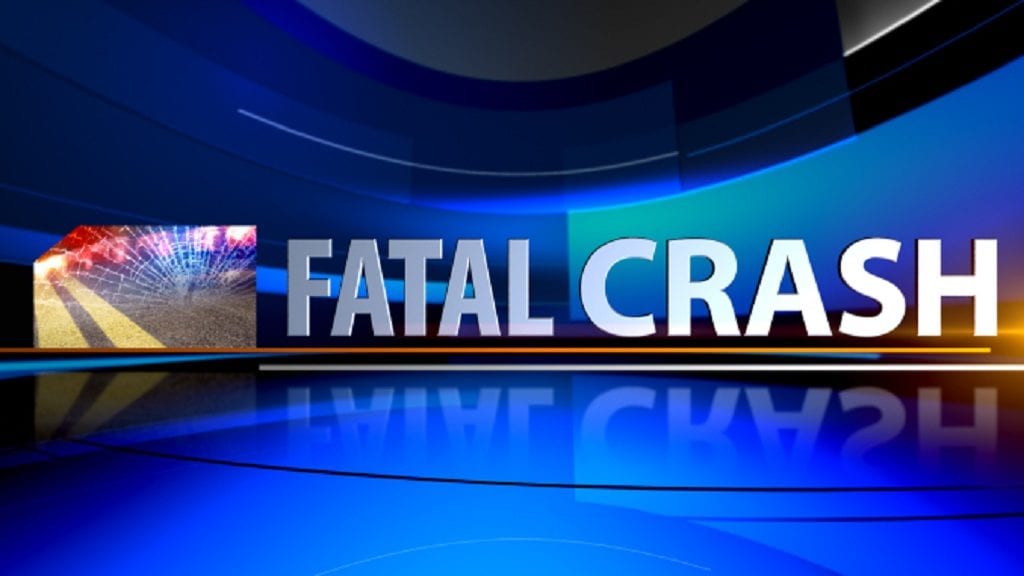 WEST GLACIER – It was a pair of Great Falls teens who died in a crash between West Glacier and Essex Wednesday afternoon after colliding with a van.

Flathead County Sheriff Brian Heino said their officers responded to the crash around 4 p.m. near mile marker 166 on Highway 2.

The initial crash investigation showed that a passenger car was traveling east and crossed into oncoming traffic before striking a guardrail and hitting a van.

Both occupants of the car died at the scene, while a small child also in the car was transported to a nearby hospital for observation.

The driver of the car is identified as Caitlin Benner, and her passenger was Vanessa Fitzgerald, both of Great Falls, and both 18 years old.

The driver of the van was not injured, and the cause of the crash is still under investigation by the Montana Highway Patrol.