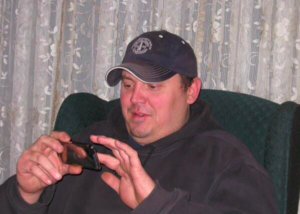 The Sidney man who was reported missing earlier this week was found dead near Stanford.

William “Willie” Atkinson, 42, was last seen leaving a Sidney gas station on Sunday, April 21. Family members had not heard from him since April 19.

The Sidney Police Department contacted Atkinson’s cell phone provider on Monday and requested an emergency locate on his phone. A location south of Stanford was indicated.

Judith Basin County Sheriff’s Office was asked to assist and deputies found Atkinson dead in his vehicle in a remote area 15 miles south of Stanford on Tuesday.

Foul play is not suspected, according to the Sidney Police Department.