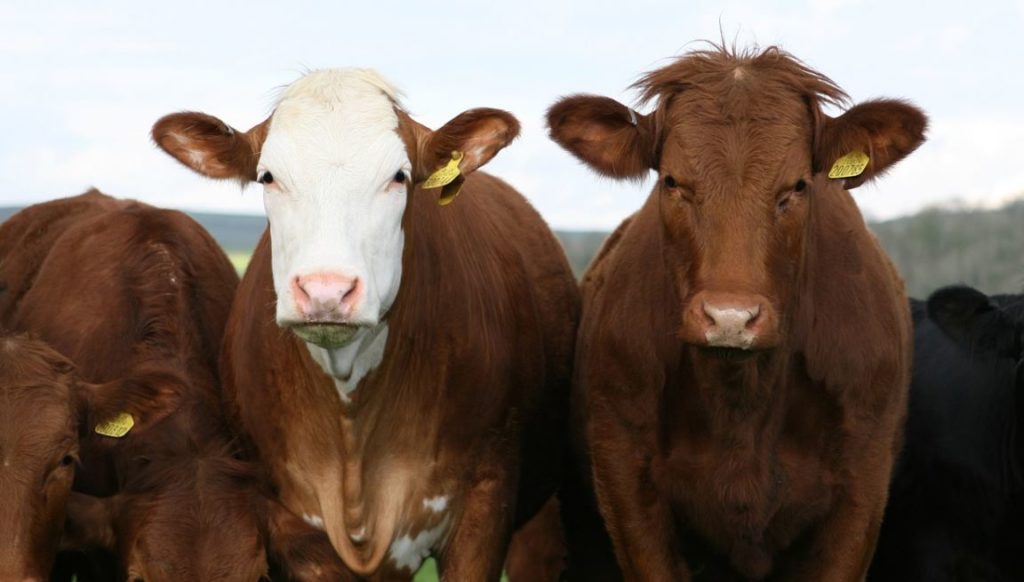 HELENA – The Montana Livestock Loss Board, which reimburses producers for livestock killed by predators, like wolves or bears, paid about $230,000 for almost 300 animals killed in 2018.

Senator Bruce Gillespie (R-Ethridge) is sponsoring Senate Bill 133, which has passed both the House and Senate and is being sent to the Governor. The bill would prevent the board from doling out payments to producers who don’t pay livestock fees.

George Edwards, executive director of the Livestock Loss Board, said during a hearing last month that producers are required to pay, but many don’t. Edwards said about a quarter of the payments made in 2018 went to people who did not report their livestock or pay their fees.

“This is typically on the hobby farmers. It’s people who are probably unaware that they are required to report and they’re required to pay,” he said.

The Senate voted 49-0 Monday to adopt House amendments that would offer exceptions to tribal members who do not have to pay the livestock fee.

Tim Pierce is a reporter with the UM Legislative News Service, a partnership of the University of Montana School of Journalism, the Montana Broadcasters Association, the Greater Montana Foundation and the Montana Newspaper Association.