It says there is no evidence the Trump campaign conspired or coordinated with Russia in 2016.

On the issue of obstruction of justice, Mueller did not conclude the president committed a crime but did not exonerate him, either.

MTN News reached out to our US senators for their response.

“After two years of investigations, thousands of subpoenas, and hundreds of interviews, the special counsel has found that President Trump and his campaign did not conspire or coordinate with Russia’s interference in the 2016 election,” Sen. Steve Daines said in a statement. “I’m glad this investigation is concluded and look forward to having the report made as public as possible in accordance with the law and national security.” 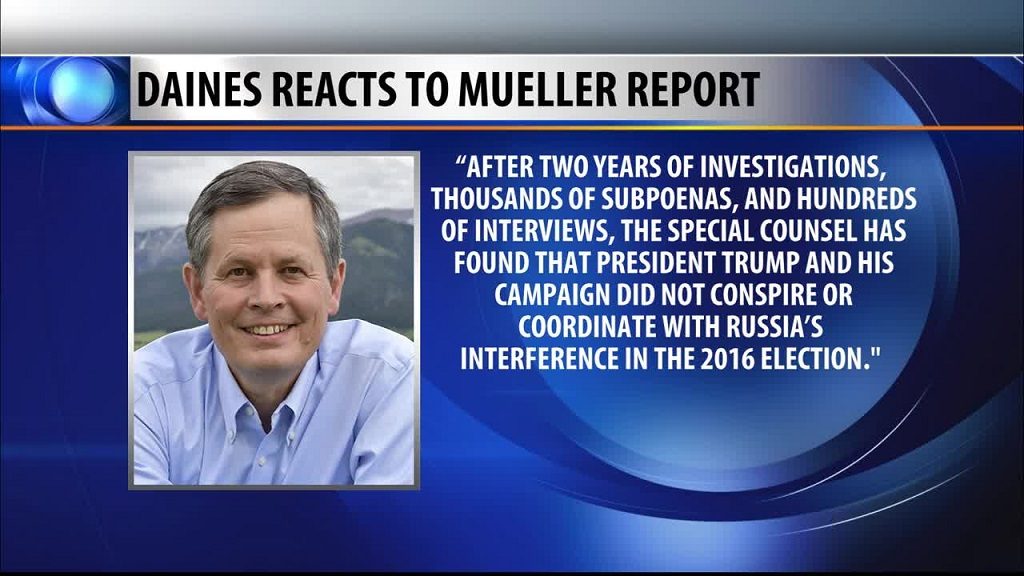 “Now that the special counsel has submitted his report, the American people deserve transparency from their government. The report should be made public without delay,” Sen. Jon Tester said in a statement issued to MTN News. 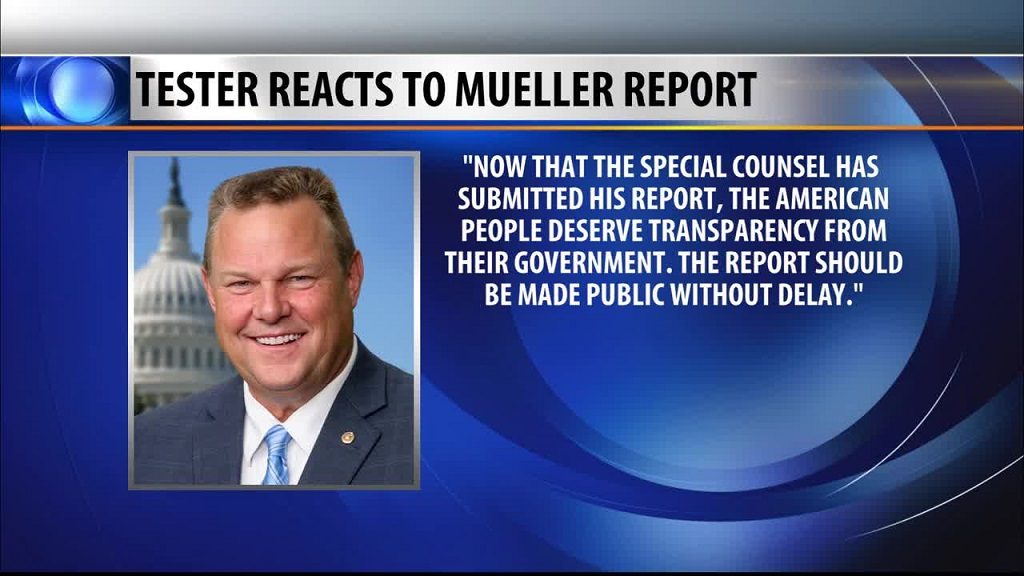